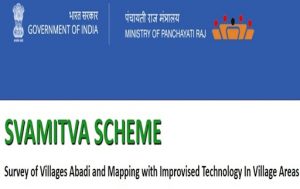 The National Panchayat Awards 2021 are being conferred under the following categories: