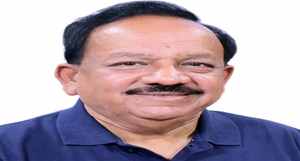 Union Health and Family Welfare Minister Dr Harsh Vardhan has been appointed as the chairman of the international body ‘ Stop TB Partnership Board ‘. He has been appointed to this post in view of his contribution in the campaign to eradicate tuberculosis from India by 2025 . Dr. Harsh Vardhan three yearsWill remain in this position till His term will start from July this year. The Stop TB Partnership is a unique international organization, which works with various stakeholders around the world to drive a campaign for the prevention of tuberculosis. The vision of this board is ‘TB-free world’. The appointment of Dr. Harsh Vardhan as the President of this institution is a tribute to India’s political will to eradicate TB from the world. The Stop TB Partnership was formed in the year 2000, whose main objective is to eliminate Tuberculosis which has become a problem of public health. 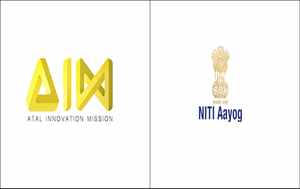 The Atal Innovation Agency , NITI Aayog and Amazon Web Services have announced new initiatives to strengthen the environment of innovation and entrepreneurship in the country. Under this, students of schools will be empowered by giving information about cloud computing skills . Entrepreneurs will be empowered by providing innovative solutions related to educational technology on the cloud platform. In this regard, NITI Aayog and Amazon Internet Services Limited have signed a letter of intent in which the re-sale and marketing of Amazon Web Services and Cloud Services in India System. AB innovation mission Amazon A.dblu.as. The adjutantWill take advantage of the global name program that provides resources for students and teachers to learn from the cloud platform. Through this program, students will be informed about cloud computing, virtual computer power, web hosting, artificial intelligence, machine learning and virtual reality related to cloud computing through more than seven thousand Atal Tinkering Lab spread across the country.

3. India and Kuwait decide to set up joint commission to strengthen bilateral relations 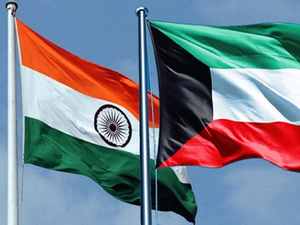 India and Kuwait have decided to set up a Joint Commission to strengthen relations of brotherhood and friendship and explore modalities of cooperation in all fields . A joint statement issued by the two countries stated that a joint commission meeting would be convened regularly to review all bilateral matters. The Joint Commission will be entrusted with the task of laying the necessary ground for strengthening relations between the two countries. These include areas such as energy, trade, economy, investment and human resources. It will be co-chaired by External Affairs Minister Dr. S. Jaishankar and Finance Minister of Kuwait. The meeting of the Joint Commission will be held alternately in each other’s country by mutual agreement. 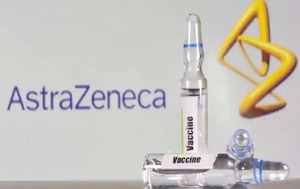 The European Medicines Agency-EMA has stated that the Corona virus vaccine of AstraGene is safe and effective. The EMA’s safety committee made this statement after the initial investigation of those who had been given the vaccine. Many countries have stopped using the vaccine due to the possibility of side effects. The EMA stated that no evidence of blood clotting or any other problem was found due to this vaccine. Earlier, the World Health Organization also confirmed the vaccine to be safe. Germany and France and other European countries have announced the resumption of use of AstraZeneca. 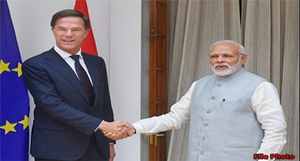 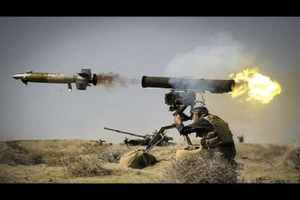 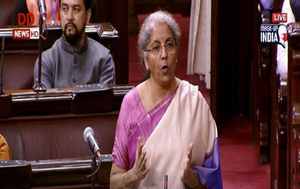 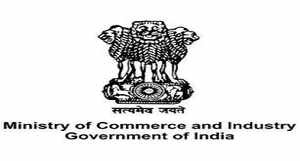 Agricultural and Processed Food Products Export Development Authority-APEDA has signed an MoU with National Small Industries Corporation Limited to promote exports of agricultural and processed food products . Under this agreement, the sustainability and development of micro, small and medium enterprises have been ensured by including issues such as technology, skills, quality products and market access. 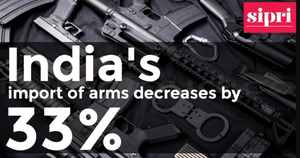 Stockholm International Peace Research Institute (Stockholm International Peace Research Institute-Sipri issued) stated in a report that the 2011-15 and 2016-20 India between reduction of 33% in the import of weapons has. The report of international arms transfers mainly attributed the decline in India’s arms imports in an attempt to reduce dependence on Russian weapons and complex procurement procedures. Russia was the most affected supplier, although India’s US arms imports also fell by 46%. According to the report, India’s top three arms suppliers during 2016-20 were Russia (accounting for 49% of India’s imports), France (18%) and Israel (13%). Myanmar, Sri Lanka and Mauritius were the top recipients of Indian military hardware. 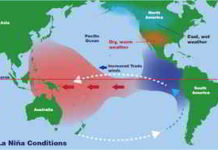