NEW DELHI: India and Pakistan will hold parleys on various aspects of the Indus Waters Treaty (IWT) in Lahore on March 20 and March 21.

LUCKNOW:  Prime Minister Narendra Modi’s speech was an effort to strike a local connect with his voters in his parliamentary domain on Sunday night. He spoke mainly about corruption, development and nationalism while campaigning for the last phase of the seven-phased assembly elections in Uttar Pradesh on March 8.

SEOUL: North Korea on Monday fired four banned ballistic missiles that flew about 1,000 kilometers (620 miles), with three of them landing in Japan’s exclusive economic zone, South Korean and Japanese officials said, in an apparent reaction to huge military drills by Washington and Seoul that Pyongyang insists are an invasion rehearsal.

JAMMU: The Jammu and Kashmir government has ordered suspension of eight officials, including two school principals, for wrong distribution of question paper at two different examination centre in Jammu district.

CANBERRA: Officials say Papua New Guinea has been shaken by a magnitude 6.5 earthquake but no destructive tsunami is expected.

The roar of tractors hauling sand will no longer reverberate through the Palar riverbed. The district administration declared the closure of eight sand quarries on Sunday, officially bringing the curtains down on sand mining in Vellore.

HYDERABAD: Chief Minister and ruling TRS supremo K Chandrasekhar Rao on Sunday announced the names of his party candidates for the MLC elections.

For the three seats under MLAs quota for which a notification was issued earlier, Vullolla Gangadhar Goud, Alimineti Krishna Reddy and Mynampalli Hanumanth Rao have been nominated.

ST JOHN’S: Joe Root compiled a composed, unbeaten 90 while all-rounder Chris Woakes hit an undefeated 68 as England completed a four-wicket victory over the West Indies in the second one-day international. 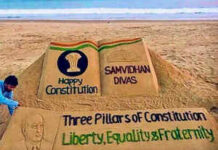 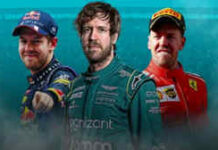 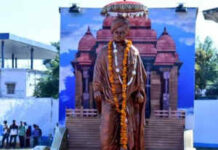 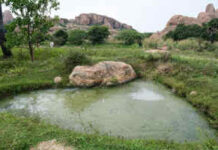