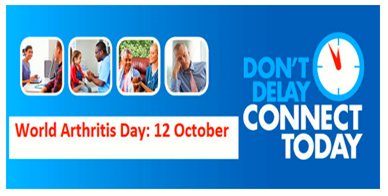 World Arthritis Day is observed every year on 12 October.The day is meant to raise awareness about arthritis, a condition that is characterised by inflammation in bones and joints.World Arthritis Day is meant to educate people about problems faced by people with arthritis, how the condition affects their day-to-day lives and what can be done for treatment and prevention of arthritis. 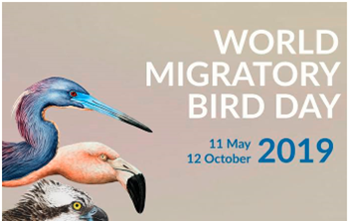 World Migratory Bird Day (WMBD) is an annual awareness day observed every year on 12 October.The aim of this day is to highlight the need for the conservation of migratory birds and their habitats.It has a global outreach and is an effective tool to help raise global awareness of the threats faced by migratory birds, their ecological importance, and the need for international cooperation to conserve them.Theme: ‘Protect Birds: Be the Solution to Plastic Pollution’ 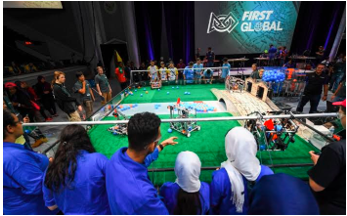 Dubai prepares to host the 2019 First Global DXB Challenge, a large gathering for creative young minds in the fields of robotics and artificial intelligence.The event will bring together more than 1,500 youth from over 191 countries to collaborate, create and compete for a better future.The First Global Challenge seeks to encourage and empower youth with a passion for science, technology, engineering, and mathematics, develop their skills and equip them with the tools necessary to contribute to shaping the future.The Challenge aims to address the world’s most critical environmental issues such as wastage of water and energy, sustainability and pollution through global robotics competition. 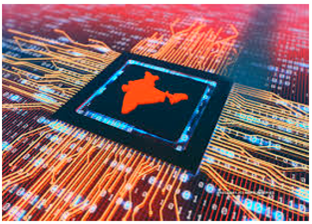 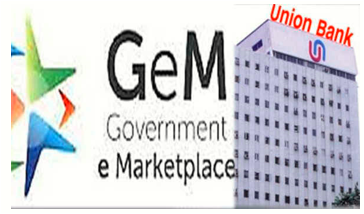 Government e-Marketplace (GeM) signed a Memorandum of Understanding (MoU) with Union Bank of India (UBI).Through this partnership, UBI will be able to offer an array of services including transfer of funds through GeM Pool Accounts (GPA), advising of Performance Bank Guarantees (e-PBG) and Earnest Money Deposit (EMD) to the registered users on the GeM portal.The MoU will facilitate a cashless, paperless and transparent payment system on the portal and will create an efficient procurement system for government entities.GeM is an initiative of the Government of India offering one-stop platform facilitating online procurement of common use goods and services required by various government departments, organisations, Public Sector Units. 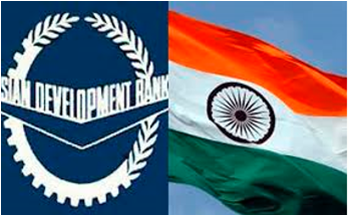 India and Asian Development Bank, ADB have signed 190 million dollar loan agreement for improving road connectivity in Rajasthan.The agreement was signed to upgrade 754 kilometres of state highways which will benefit about 26 million people in 14 districts of Rajasthan.For the benefit of commuters and pedestrians, particularly women and children, the project provides for constructing more than 200 bus stops.

7.Kohli scored the most double hundreds for an Indian batsman 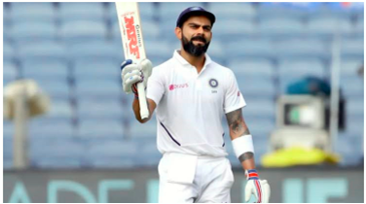 Skipper Virat Kohli scored his seventh double ton and he now has the most number of 200 plus scores for an Indian batsman.He achieved the feat on the second day of the second Test match between India and South Africa at the Maharashtra Cricket Association Stadium in Pune.Kohli surpassed Virender Sehwag in the list for the most number of double hundreds for an Indian batsman.Sehwag had six scores of 200 plus in Test cricket.He also became the first Indian to score 40 hundred as skipper. 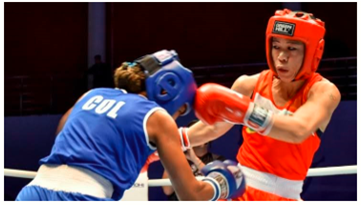 Six-time champion M C Mary Kom settled for a bronze medal in the World Women’s Boxing Championships after losing to Turkey’s Busenaz Cakiroglu in an intense semifinal bout at Ulan Ude in Russia.Third-seeded Mary Kom lost 1-4 to second seed Cakiroglu, who is the reigning European Championships and European Games gold-medalist.The Indian contingent sought a review of the decision but the appeal was turned down by the International Boxing Association’s (AIBA) technical committee.This bronze is her first world medal in the 51kg category.

9.Eliud Kipchoge becomes the first person to run a marathon in under two hours 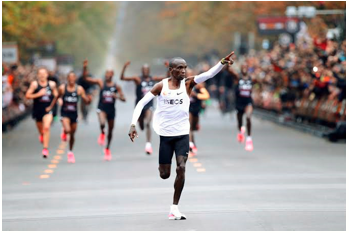 Kenya’s Eliud Kipchoge has successfully completed the first-ever marathon under two hours in the Austrian capital of Vienna.The 34-year-old ran forty-two kilometres in 1 hour, 59 minutes and 40 seconds at Vienna’s Prater-Hauptallee – an achievement once considered beyond human’s reach.Kipchoge was on target to break the record during the first half of Vienna’s Prater Park on, after completing 21 kilometres in 59.35 minutes.During the race, Kipchoge followed behind a car and was assisted by an army of 30 pacemakers. 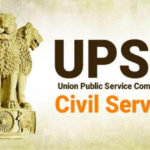 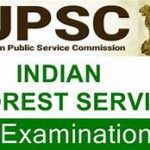