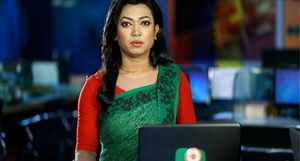 A private television news channel in Bangladesh has appointed the first transgender , a bisexual, as a news presenter . On March 8, Tashnuva Anan Shishir will start reading news for ‘ Boishakhi TV ‘ on the occasion of International Women’s Day . Tashanua Anan has been a model and actress. He started his professional career in the year 2007 with Natuva Natya Mandali. She is actively associated with the theater in Bangladesh and has acted in many popular plays.

2. The government constituted a national committee under the chairmanship of the Prime Minister to celebrate the 75th anniversary of independence. 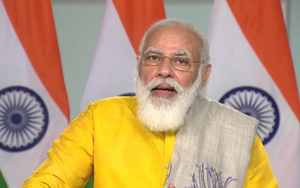 3. 40 scientists from six countries were selected this year for the India Science and Research Fellowship. 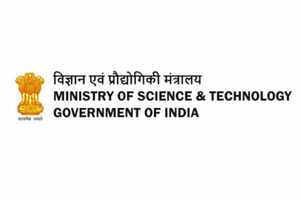 This year , 40 scientists from six countries have been selected for the India Science and Research Fellowship . These scientists will get the opportunity to research in Indian science institutes and universities. Fellowships in the fields of science and technology are awarded as part of India’s initiative towards neighboring countries. These countries include scientists from Afghanistan, Bangladesh, Bhutan, Maldives, Myanmar, Nepal, Sri Lanka and Thailand . This fellowship has been started from 2015. The fellowship was not announced due to the Kovid epidemic last year. So far more than 120 researchers from neighboring countries have been awarded fellowships. 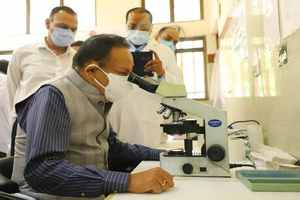 Hon’ble Union Minister of Health and Family Welfare, Dr. Harsh Vardhan , Government of India , New Research Building ‘ Desikan Bhawan equipped with the clinical facility of Kovid-19 at ICMR-NJIL and OMD , Agra .’Inaugurated. Prof. Balaram Bhargava, Director General, Indian Institute of Medical Research-ICMR and Secretary, Department of Health Research was present on the occasion. The building is dedicated to research facilities such as animal experiments, screening of Kovid-19 samples, whole genome sequencing of various mycohectarios: species and phytochemical extraction from medicinal plants for the development of anti-tuberculosis medicine. The capacity of the Kovid-19 testing laboratory has examined around 1200 samples per day. This Kovid testing laboratory is equipped with Bio Security Level-II (BSL-I) cabinets, automated RNA extractors and real time PCR machines, with which test results are available within a day. 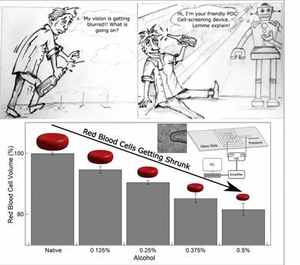 Scientists have designed platforms to detect the long-term effects of alcohol on them through high resolution measurements of the size of red blood cells . High resolution platforms that show a decrease in the size of RBCs from the effects of alcohol can be adapted for point-of-care investigations for various conditions that alter the number and size of RBCs in the blood. Although it is known that alcohol affects RBCs, measuring physical changes with accuracy is quite complex and difficult. To solve this challenge, scientists from the Raman Research Institute (RRI) , an autonomous institute funded by the Department of Science and Technology, Government of India, led by Professor Gautam Soni, as per the specific instructionsElectro-Fluidic platform has been developed, which detects changes by measuring the cell size with sophisticated resolution. 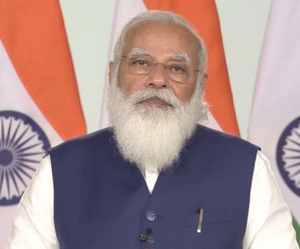 The Prime Minister, Shri Narendra Modi delivered the keynote address through video conferencing at Seraviq-2021 . Seraviq Global Energy and Environment Leadership Award to the Prime Minister on the occasionhas been awarded. The Prime Minister said that there are only two ways to deal with climate change and disasters. Through a policies, laws, rules and orders. The Prime Minister also gave an example in this regard. He said that the share of non-fossil sources in India’s current power capacity has increased up to 38 percent. India has adopted the India-6 emission norms from April 2020, which are equivalent to Euro-6 fuel. India is working towards increasing the share of natural gas from 6 percent to 15 percent by 2030. LNG is also being promoted as fuel. He also referred to the recently launched National Hydrogen Mission and PM Kusum Yojana, which promotes an equitable and decentralized model in the field of solar power generation. 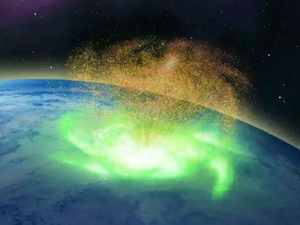 Scientists have discovered a ” space hurricane ” for the first time . At the North Pole in Earth’s upper atmosphereThe storm lasted for eight hours. These storms usually occur in the Earth’s lower atmosphere. It was never seen in the upper atmosphere. Earlier, the Space Hurricane was discovered during a retrospective analysis in August 2014, led by researchers at Shandong University in China. Its findings were published in Nature Communications in February 2021. Scientists from the US, Norway, China and the United Kingdom observed the image of the Space Hurricane using Defense Meteorological Satellite Program (DMSP) satellites and a 3D magnetosphere modeling. The storm found at the North Pole includes plasma with multiple spiral arms. It was moving in an anticlockwise direction. The diameter of this storm is 1,000 kilometers, while in altitude it ranges from 110 kilometers to 860 kilometers. 2, in this Speeds up to 100 meters per second. The rotating mass of plasma that rains electrons in the ionosphere instead of water is called “space hurricane”. 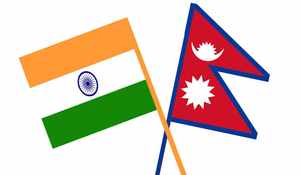 India has given a grant of 44.17 million Nepalese rupees to Nepal under Nepal-India Friendship Development Partnership (Nepal-Bharat Maitri Development Partnership) to build a new school building in Rupandehi district of Nepal . A memorandum of understanding (MoU) was signed between the two countries for this construction project, the Indian embassy in Nepal said in a statement. The Indian Embassy said that since 2003, under the High Impact Community Development Projects Program, India has completed 446 projects in the areas of health, education, drinking water, connectivity, sanitation and other public utilities in all seven provinces of Nepal. 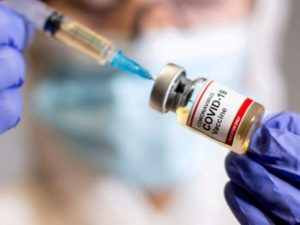 Total Vaccine Supply of India under Vaccine Friendship Initiative 461.66 Lakh DoseHas reached. Out of this, 71.5 lakh doses have been disbursed through grants and 288.4 lakh doses have been distributed commercially, said External Affairs Ministry spokesperson Anurag Shrivastava. Overall, India has also distributed vaccines to health workers in 47 countries and the United Nations. He said that the Vaccine Friendship initiative has been guided by Prime Minister Narendra Modi’s announcement that India’s delivery and production capacity will be used for the benefit of mankind. The Vaccine Friendship Initiative was launched on 20 January 2021. Under this initiative, India is supplying the Made-in-India Kovid-19 vaccine to its neighboring countries. Other major partners of the Neighborhood First Policy will also be vaccinated. Bhutan and Maldives were the first countries to receive the vaccine. This was followed by Bangladesh, Nepal,