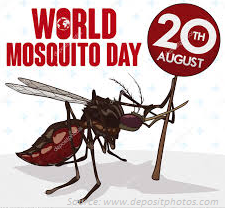 World Mosquito Day is observed on 20 August annually to raise awareness about the causes of malaria and how it can be prevented. The day also commemorates the discovery made by British doctor Sir Ronald Ross in 1897 that female mosquitoes transmit malaria between humans.

2.Ministry Of Electronics And IT Launches Swadeshi Microprocessor Challenge: 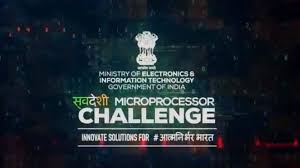 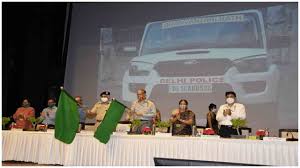 A MoU was signed between the All India Institute of Ayurveda (AIIA) and the Delhi Police for extending Ayurvedic Mode of preventive and promotive health services in the residential colonies of the force. Supported by the AYUSH ministry, these services will be provided by AIIA through a mobile unit named ‘Dhanwantari Rath’ and Police Wellness Centres. 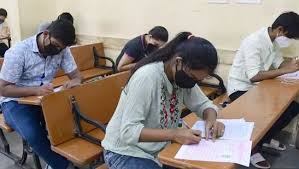 The Union Cabinet chaired by Prime Minister Narendra Modi has approved the proposal to set up a National Recruitment Agency (NRA). NRA will be the nodal agency to conduct the Common Eligibility Test (CET) for jobs in the government and state-owned banks.The score in these exams would be valid for three years and the candidate would have the option of taking the exam again to improve the score. 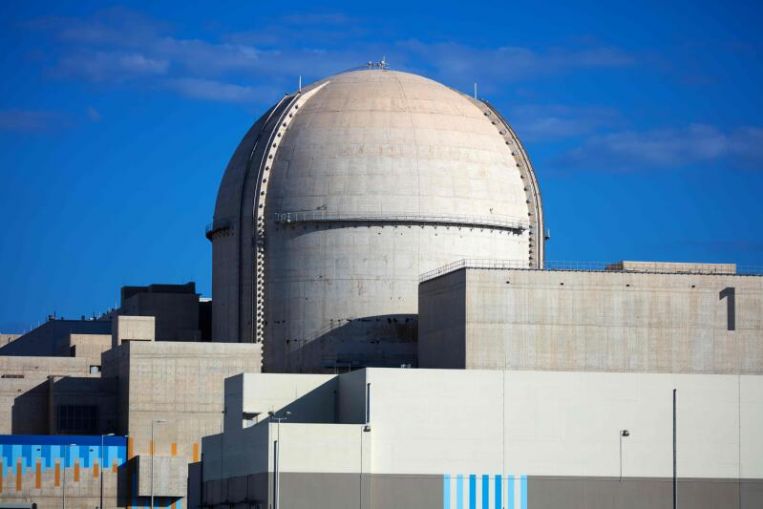 UAE has announced that it connected its Barakah Nuclear Power Plant to the national grid in a first for the Arab world. The milestone follows the successful start-up of the plant’s first reactor to meet 25% of its electricity needs from nuclear power. UAE is 3rd largest oil-producing in the

Tata Capital, the financial services arm of the Tata Group announced the launch of its new service called ‘Swift Insta Personal Loans’ (SIPL) on WhatsApp. The chatbot was recently launched on WhatsApp as a service platform to facilitate customer requests including queries on EMI details or updating customer records.

Indian Railways have introduced a Drone based surveillance system for Railway security.Railway Protection Force, RPF has planned extensive use of drones for the purpose of Railway security.Nine drones have been procured by RPF so far at a cost of around 32 lakh at South Eastern Railway, Central Railway, Modern Coaching Factory, Raebareli  and South Western Railway.Mumbai Division of Central Railway has recently procured two Ninja UAVs for better security and surveillance in Railway areas like station premises, Railway track sections, yards and workshops.A team of four staff members of RPF Mumbai has been trained for drone flying, surveillance and maintenance.These drones are capable of Real Time Tracking, Video Streaming.