Shri Nitin Gadkari will participate in the conference on “World Decade for Action: Water 2018-2028 for Sustainable Development” in Tajikistan  :-

Union Water Resources, River Development and Ganga Conservation and Shipping Minister, Shri Nitin Gadkari in Tajikistan on 20-21 June, 2018, “International Decade for Action: Water 2018-28 for Sustainable Development” To go to Tajikistan visit The conference is being jointly organized by the United Nations and the Republic of Tajikistan to discuss important water issues related to sustainable development goals adopted by the member countries of the United Nations.

MoU was signed in the presence of the Union Human Resource Development Minister, Shri Prakash Javadekar, to adopt an educational program of Amazon Web Services and to establish an Artificial Intelligence and Cloud Computing Research Lab in IIT-BHU .

Indian Institute of Technology-Banaras Hindu University (IIT-BHU) and Amazon Internet Services Private Limited (AISPL) signed a Memorandum of Understanding (MoU), which aims to provide cloud-ready access to academic programs of Amazon Web Services (AWS). Developing Employment Skills and A Cloud on Artificial Intelligence (AI) and Machine Learning (ML) Search Lab is to help needed in installation. The Cloud Research Lab will provide students the opportunity to use AWS Cloud technology to make such research initiatives for India, under which AI and ML are focused. This MoU was signed in New Delhi today in the presence of Union Minister for Human Resource Development, Shri Prakash Javadekar.

BJP withdraws support from PDP in Jammu and Kashmir :- 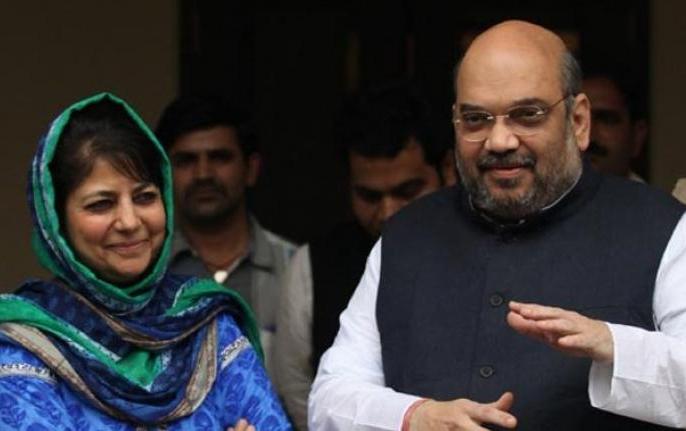 Bharatiya Janata Party has withdrawn support from the Mehbooba Mufti government by breaking the alliance with the People’s Democratic Party in Jammu and Kashmir . BJP general secretary Ram Madhav said that his party has gone out of the coalition with PDP in Jammu and Kashmir and supported the governor’s rule in the state.

Finance Minister Piyush Goyal will meet 13 bank chiefs in New Delhi on Tuesday to resolve various issues of public sector banks. After announcing annual financial results for the year 2017-18, this will be his first meeting with the bank chiefs. Most banks have recorded losses in the last quarter of the last financial year.

Almost all the banks have shown an increase in the stranded loans as per the guidelines of RBI on February 12.

US President Donald Trump has announced an additional 10 percent duty on China’s goods worth $ 200 billion. The United States has taken this punitive measure on China’s move to increase the import duty.

Mr. Trump said that further action on China is necessary for China’s unfair business attitude, opening markets for American goods and for a more balanced business relationship with the United States.

EU sanctions ban against Russia for another year to capture Crimea :-

The European Union has extended the period of stringent restrictions imposed on Russia for another year for the separation of Ukraine from Crimea in Russia in 2014.

This step will stop export-import with Crimea, and EU-based companies will not be able to provide investment and tourism services. This ban will be applicable till June 23 next year.

Russia had mixed its strategic vision of the Crimea Peninsula located in Black Sea in March 2014. 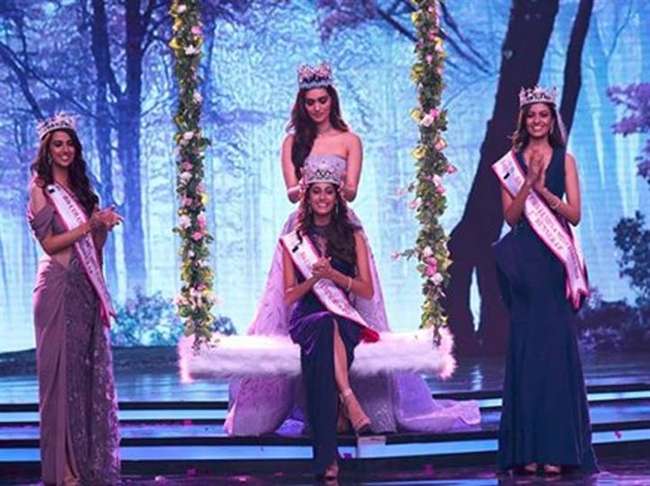 On one side in the country where political upheaval took place on Tuesday, on the other hand, the new Miss India election was also held. This time, this title has been received by Tamil Nadu resident Vasudev. He has won the title of the most beautiful woman by overcoming 29 participants in the competition. Apart from them, Meenakshi Chaudhary of Haryana was the first runner up, whereas Shreya Rao from Andhra Pradesh was second runner up.

Govindi becomes the brand ambassador of the Modi government, computer literate, others motivated to do :- 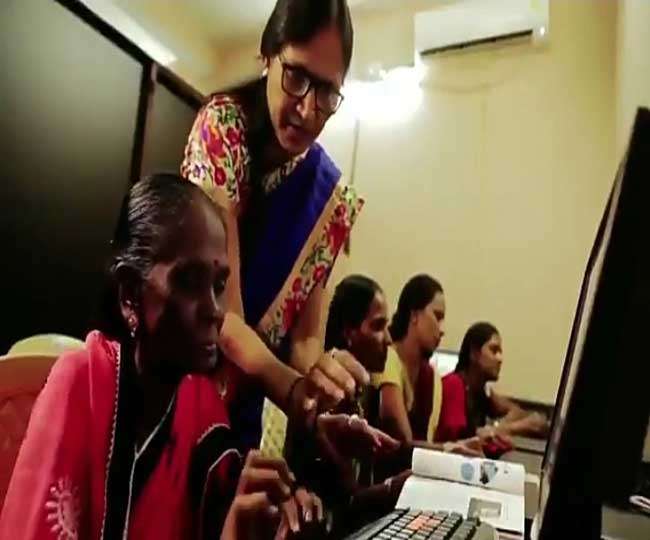 60-year-old Govindi, who lives in Dhamtari, a small town of Naxal-affected Chhattisgarh, has become the brand ambassador of the Modi government. In this age, computer literate and inspiring others, the Govindi saga has been counted in the 48 months of its achievements by the Central Government.

Even in difficult situations, Govindi Bai’s laziness towards learning modern techniques has made him the ‘face’ of the ‘star’ and the government today. Govindi Bai is also seen in the campaign for the achievements of Prime Minister Modi’s 48-month tenure. 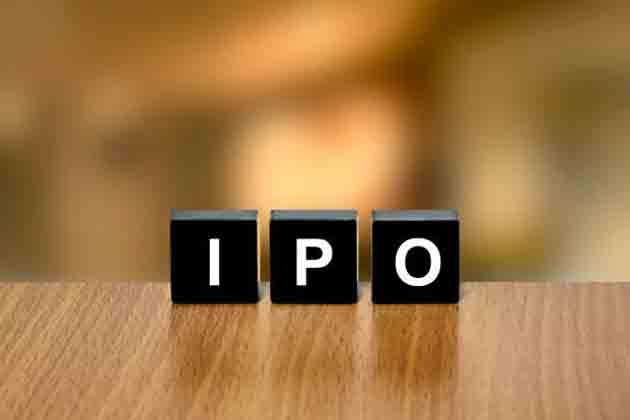 Indian Railway Advisor Firm RITES will open today (June 20) for the publication of an Initial Public Offer (IPO) subscription. The fixed price band of RITES has been kept between Rs 180 and Rs 185 per share. Significantly, after the arrival of RITS, the government will look into the listing process in the July-September quarter of the other two PSUs. We are telling you some important things related to RITES in this news story.

Key points related to this IPO:

US declares to be out of the UN Human Rights Council, this is the reason :- 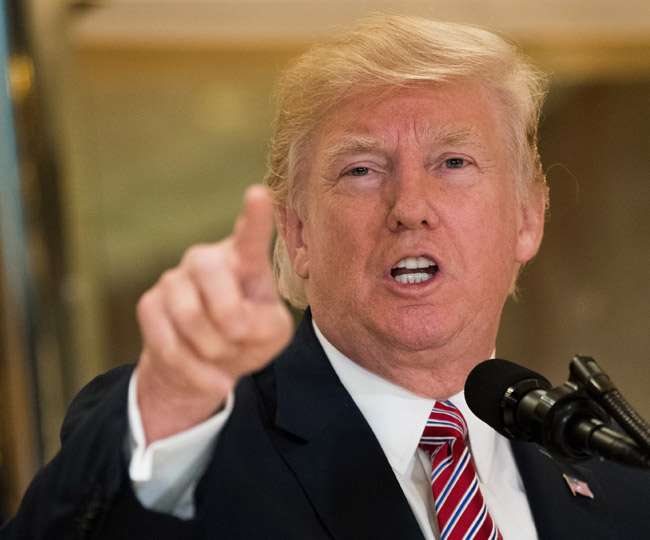 US Secretary of State Mike Pompey and US Ambassador to the United Nations Nicky Haley announced this by making a joint press conference. Nicky Halley said that the United States is going out of the United Nations Human Rights Council. He said, ‘I want to make it clear that this move is not to step back with our human rights commitments. This is the opposite. We took this step because our commitment does not allow us to be part of a hypocritical and self-service organization, which makes fun of human rights. ‘