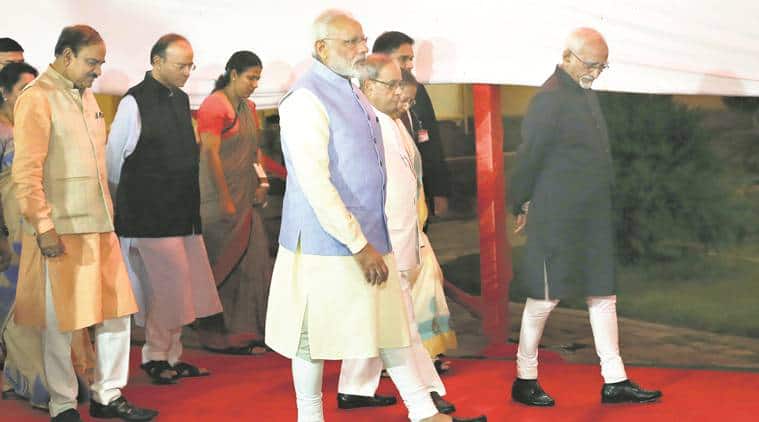 Ushering in the most sweeping tax reform since Independence at a special midnight ceremony in the Central Hall of Parliament, Prime Minister Narendra Modi on Friday called the Goods and Services Tax (GST) a “Good and Simple Tax” which will be “not only a tax reform but an economic and social reform as well” that will unify the nation, “check corruption and end harassment at hands of officers”.

government has proposed a series of new initiatives in various sectors, including energy and power, running into many thousands of crores of rupees.

Among the announcements made in the energy sector, the chief minister said the government will set up an Ultra Mega Solar Photovoltaic Power Park in Ramanathapuram district at an estimated cost of Rs 2350 crore.

3.Slowdown in Software Central: Indian-Americans in the Silicon Valley :- 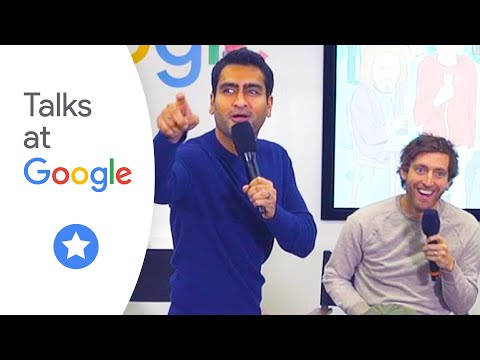 From his hilltop perch on the eastern side, across the San Fransisco Bay, Vinod Dham has a bird’s-eye view of the Silicon Valley. When the lights come on, headquarters of Google, Facebook, Apple, Uber and Intel — where he once led the invention that revolutionised computing, the Pentium chip — are clearly visible.

The story of Dham’s journey, from chasing DTC buses in Delhi in the 1960s as an engineering student to the Fremont mansion where he lives now, is relegated to the background as software rock stars dominate the world’s digital imagination.

In recognition of the notable contributions made by Late Professor Prasanta Chandra Mahalanobis in the fields of statistics, statistical system and economic planning, Government of India in 2007, designated 29thJune the birth anniversary of Prof. Mahalanobis. as the “Statistics Day” in the category of Special Days to be celebrated every year at the National level.

The objective of celebration of this Day is to create public awareness about the importance of statistics in socio-economic planning and policy formulation, to acknowledge the contribution of Prof. Mahalanobis and to pay homage to him. ‘Administrative Statistics’ is this year’s theme for the Statistics Day. 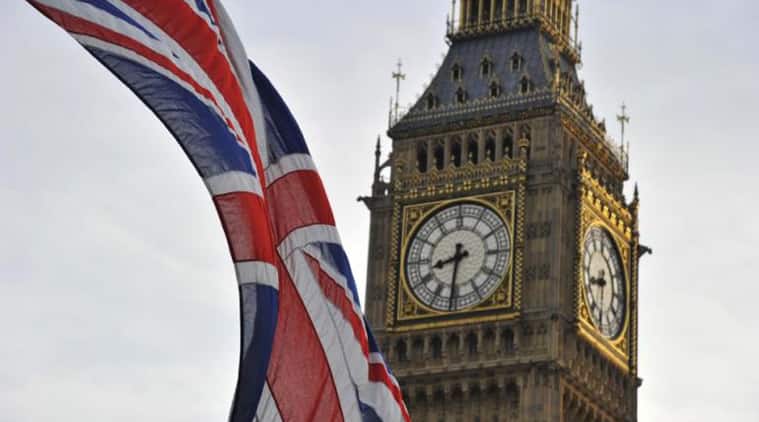 An Indian-origin consultant licensed by the British government to work as an immigration adviser has been banned indefinitely for “deception” and “reprehensible conduct” after he used false certification on UK visa applications.

Alpesh Patel, of London-based Aaryas Careers Ltd, was also directed to repay a total of 172,600 pounds to complainants and 7,460 pounds by way of a penalty to the UK’s Office of the Immigration Service Commissioner (OISC). The government has confirmed that one of the terminals at the Jawahar Lal Nehru Port has been impacted by the latest malware attack. AP Moller-Maersk, one of the affected entities globally, operates the Gateway Terminals India (GTI) at JNPT, which has a capacity to handle 1.8 million standard container units.

New ransomware virus called Petya has hit 17 APM terminals, including two in Rotterdam and 15 in other parts of the world. APM Terminals is a subsidiary of shipping giant Maersk, which has confirmed that it is suffering from a cyber attack.

7.Pakistan cautions against US’ expansion of nuclear capabilities :- 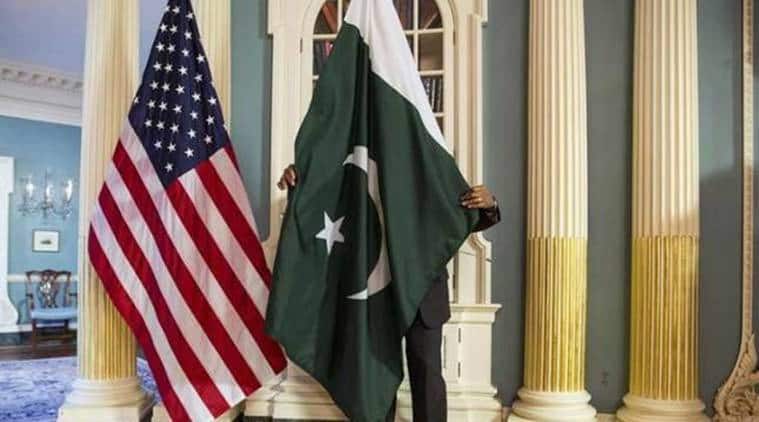 In a veiled criticism of the US, Pakistan has said the declared plans by one of the P-5 nations to expand its nuclear capabilities would renew an arms race and seriously retard global disarmament efforts.

Pakistan’s Ambassador to the UN Maleeha Lodhi said this during a UN Security Council debate on ‘Global efforts to prevent the proliferation of weapons of mass destruction by non-state actors’, the Dawn reported.

India has contributed $100,000 to a UN fund to help developing countries actively participate in the discussion of tax issues, becoming the first country to make the contribution.

The UN Tax Trust Fund aims to support the work of the Committee of Experts on International Cooperation in Tax Matters (the UN Tax Committee).

Voluntary contributions for the fund have been called for by the UN and the committee since its establishment in 2006. 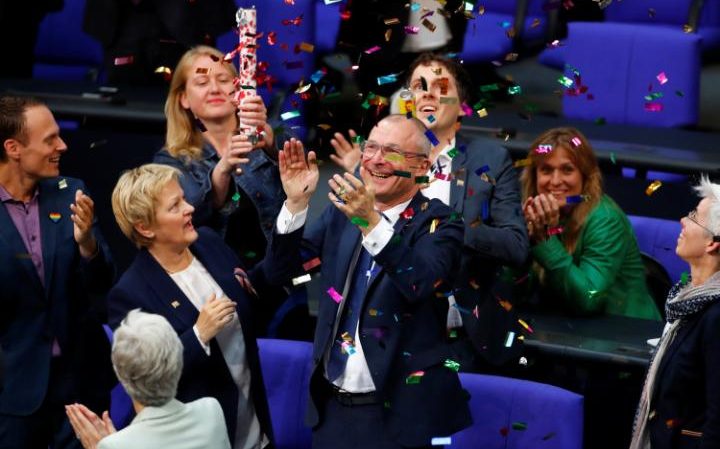 Germany’s parliament voted on Friday to legalise gay marriage after Chancellor Angela Merkel did an about-face that freed members of conservative party to vote their “conscience” rather than follow party lines.

Norbert Lammert, president of the parliament, said 393 lawmakers voted to approve the amendment, while 226 voted against and four abstained.

10.Gadkari for GST on petro products :- Road Transport and Highways Minister Nitin Gadkari on Friday said that the State governments will mop up more revenue with the inclusion of petroleum products under the Goods and Services Tax (GST).

“Petrol and diesel have been kept out of GST. This is an issue… I discussed this issue with state governments and told them that they will face losses if petroleum is kept outside GST.

They even agreed to it but today states are not willing to understand,” Mr. Gadkari said at the Aaj Tak GST Conclave here.