Defense Research and Defense Organization (DRDO) successfully tested the Multiberal Pinaka Rocket System from Pokhran range on Monday. This rocket system is capable of destroying enemy targets from long distances. On Monday there were 2 trials which were fully successful.Success was achieved in destroying the target located 90 km away in both tests.
According to the DRDO, this weapon is capable of reviving the Indian army’s artillery. The DRDO further said that the Telemetry system monitored all the tracks in the flight path, it showed that all mission objectives have been completed. Involving Indigenously Developed Guided Pinaka by DRDO will boost the capability of artillery.He said that successful test of guided Pinaka has transformed the country’s technical power into precision and modern weapons. Pinaka has been jointly developed through the Ordnance Research and Development Establishment (ARDE) Pune and Defense Research and Development Laboratory (DRDL) Hyderabad for the Indian Army. PIB (Press Information Bureau) said in a statement that DRDO successfully tested guided Pinaka from Pokhran range on Monday. The weapon system is equipped with state-of-the-art guidance kit which includes an advanced navigation and control system. In both missions, weapon systems impressed the targets with high accuracy and achieved the desired goals. Please tell that Pinaka Rocket System is equipped with a state-of-the-art guidance system with advance navigation and control systems. In both tests, the rocket successfully demolished the expected target. The rocket system in the test has made a very precise and accurate target. It was monitored while tracking the rocket during the trial. The weapon system in the test completed all the desired objectives.
Significantly, the rocket system touched the 70-km mark in the last test held in May 2018, indicating an increase in the efficiency of the Pinaka system. Even during the Kargil war of 1999, when the Indian Army had made a precise target of Pakistani posts posted on the posts of the mountain, this rocket system was used prominently. Pinaka rocket will gradually replace the Russian SMERCH.

3.India was allowed to wear a special hat in the memory of martyrs – ICC:-

The International Cricket Council (ICC) on Monday said that India was allowed to wear military-like cap to express gratitude towards the country’s forces in the third one-day match against Australia. Pakistan had objected to this. In the third ODI played on March 8 in Ranchi, the Indian team wore military caps in honor of the Shahid CRPF jawans in the Pulwama terror attack and donated their match fees to the National Defense Fund.
“The BCCI had sought permission to raise money and wear a hat in the memory of martyrs and it was allowed to be given,” ICC general manager (strategic communication) Clarie Furlong said in a statement. The Pakistan Cricket Board A strong letter was sent in relation and demanded action against India for wearing such a hat.PCB chief Ehsan Mani said in Karachi on Sunday, “He had taken permission from the ICC for any other purpose and used it for another purpose which is not acceptable”. The
BCCI has taken 40 CRPF jawans of the Pulwama attack. After the martyrdom, the ICC had asked to break the ties with the countries which give shelter to terrorism.

4.Female power: These are the steel and the only female commando trainer:- 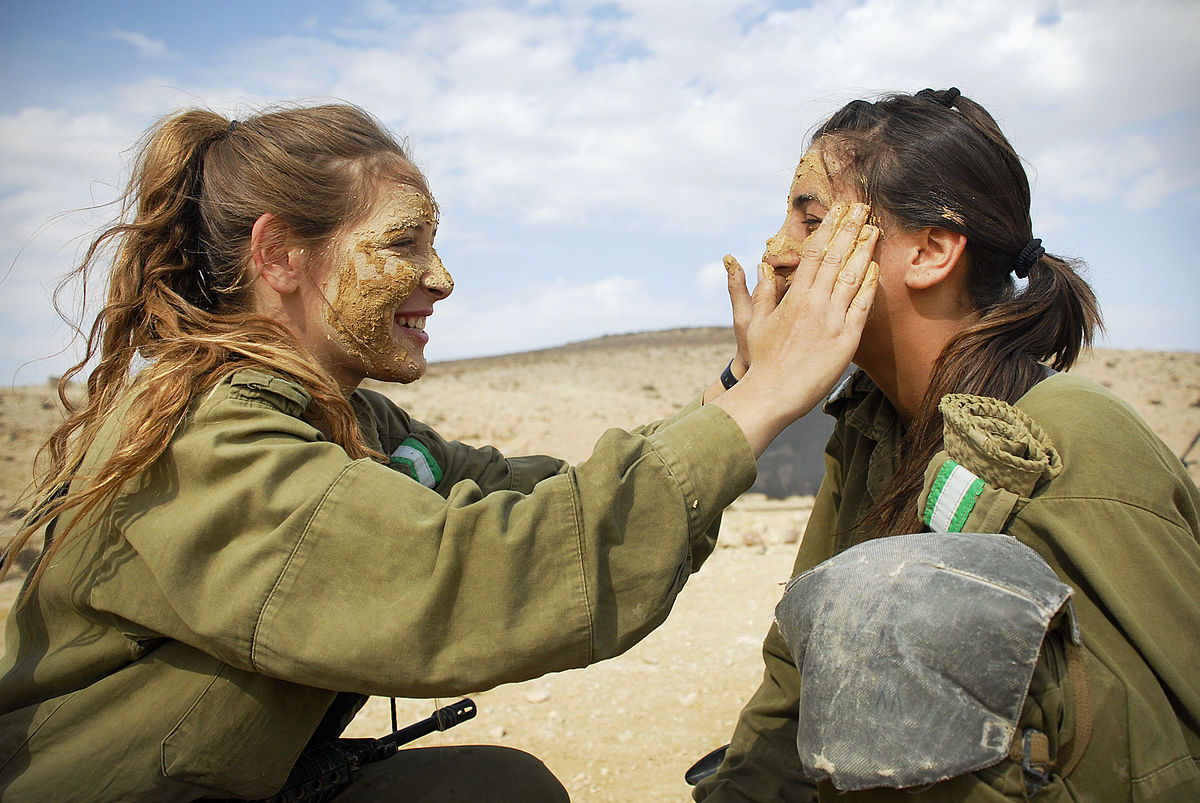 He is the country’s first and only female commando trainer, who has embraced Bruce Lee’s art and principles from Bruce Lee’s Student Grand Master Richard Bastillo. In the past two decades, as a trainer, 20 thousand soldiers of the army has given free training. This series is still going on. Recognizing the dedication and dedication of 50 years old Dr Seema Rao, who has become the inspiration for millions of women in the country and the world, recently the President has been honored with the Women Power Award- Dr. Border says that age is just a number, my intentions are still steely.

Dr Seema Rao, a resident of Mumbai, has done a course of lifestyle medicine from Harvard Medical School, Immunology and Doen University. Also, Leadership studies have been done from Westminster Business School. But destiny was approved only, which made him the combat trainer. She says, ‘There were some such sentences in school days, that I felt myself helpless and helpless. Only then did I decide that there is no need to be weak. ‘Inspiration from husband Deepak Rao

After this, bypassing all the fears, they took training from the US-based paddies to scuba diving, mountaineering from the Army Institute of Mountaineering, Taenquado etc. When married, inspired by husband Deepak Rao, he trained martial arts. Today, it is the first degree black belt holder in the Seven Degree and the Israeli Krav Maga in the unarmed Combat. They are also mastered in air rifle shooting. “No one expected that by being a woman I would be able to train the soldiers in war skills. But I managed to become a Combat Shooting Instructor, thanks to my skills.Dr. Border has prepared the world’s first encyclopedia on Close Combat, and has handed over 1,000 copies of it to the Home Ministry as well as the Indian Army. He also prepared the ‘Commando Manual of Combat’. Queen of Britain, FBI and Interpol of America placed their books in ‘Swat’, ‘Interpol’ and ‘FBI’ Library. HDFC shares were bullish for the fifth consecutive day and during the trading on Wednesday, it was successful in touching the level of Rs 2233, which is the highest level of 52 weeks.

During intra-day, the lower level of stock was 2172 rupees. According to Bloomberg’s data, 50 of the analysts covering HDFC Bank have advised to buy it, while three have advised hold. At the same time one has advised to sell it. The Indian Embassy in Nepal on Wednesday awarded 200 Golden Jubilee Scholarships to meritorious Nepali students for continuing various undergraduate courses at colleges and universities.
Awarding the certificates to the students in Kathmandu, Nepal’s Secretary of Education Khaga Raj Baral said, India has been providing valuable support for the development of education in Nepal. He said, with the Government of India scholarships, Nepali students have excelled in various fields and it has helped in human resource development of Nepal. In his address, Indian Ambassador to Nepal, Manjeev Singh Puri advised students to achieve personal and professional fulfilment. He said, it will contribute towards Nepal’s socio-economic development and will further deepen and strengthen India-Nepal relations.This year the scholarships recipients covered for 36 undergraduate courses including MBBS, BDS, BE, BSc, BBA and BCom etc. The students have been shortlisted from 50 districts of Nepal. They include around 45 per cent girls and 8 per cent differently able students.
The Government of India had started the prestigious Golden Jubilee Scholarship Scheme in 2002 to mark the completion of 50 years of India-Nepal Economic Cooperation. Under this scheme, an MBBS/BDS student receives 4000 Nepali Rupees (NRs.) per month for five years, a BE student receives 4000 NRs. per month for four years and students studying in other under-graduate courses receive 3000 NRs. per month for three years. So far more than 2350 Nepali students have been awarded the Golden Jubilee Scholarships from across 77 districts of  Nepal.

The Government of India provides a total 3000 scholarships in Medical, Science, Veterinary Sciences, Pharmacology, Dental science, Agriculture, Engineering, Arts, Commerce, Science, Computer Science, Nursing and many other disciplines to study in Universities and Colleges in Nepal and India. These Scholarships are part of India’s efforts to support human resources development in Nepal for the overall socio-economic development of the Himalayan nation and its people.