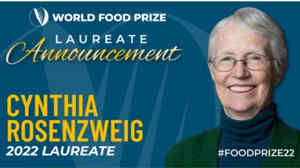 Recently the World Food Prize Foundation announced the name of Dr. Cynthia Rosenzweig from the United States of America , the winner of the World Food Prize 2022 . Rosenzweig was selected for the award for his research ‘ Understanding the relationship between climate and food systems and how both will change and forecast in the future ‘. Leading nutritionist Dr. Shakuntala Harak Singh Thilstad won the award in the year 2021 and Dr. Ratan Lal , an Indian American soil scientist won the award in the year 2020 . The World Food Prize is a major international honor to recognize the achievements of individuals who have advanced human development by improving the quality, quantity or availability of food in the world. 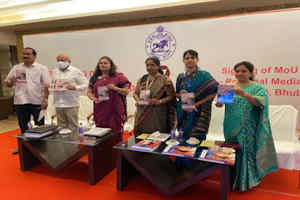 ST and SC Development Department signed an MoU with Regional Medical Research Center (RMRC), Bhubaneswar for setting up a Tribal Health Observatory (TriHOb) , which is located in Odisha .It is the first in the country to ensure equality in tribal health. According to the Department of Information, the Tribal Health Observatory (TriHOb) is the “first in the country” such system, and aims to establish an effective, evidence-based and policy-oriented centre. It will systematically and continuously monitor disease burden, good health practices and healthcare delivery system in relation to tribal health in the state. Sushmita Bagchi, chairperson of the ‘Mo School’ campaign, also inaugurated a tribal family health survey among tribal groups during the event. This study will lay the foundation for further longitudinal cohort studies and implementation policy-oriented research. This study will provide an idea about the accessibility of health programs and policy interventions and suggest curriculum improvements wherever necessary. ‘Mo School’ 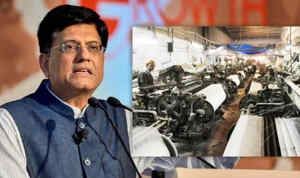 Ministry of Textiles has launched PM Mega Integrated Textile Region and Apparel Park (PM Mitra) scheme.Organized a national conference on The ‘PM Mitra’ park will be developed in Public Private Partnership (PPP) mode through a Special Purpose Vehicle (SPV), which will be owned by the Central and State Governments. Each ‘Mitra’ park will have an incubation centre, a common processing house and a common effluent treatment plant and textile facilities such as a design center and testing centre. This ‘Special Purpose Vehicle’/master developer will not only develop the industrial park but also maintain it during the concession period. Under this scheme, the central government will provide development capital assistance of Rs 500 crore for each greenfield ‘Mitra’ park and Rs 200 crore for each brownfield park for the development of common infrastructure. Greenfield means a completely new project, to be taken up from zero level, 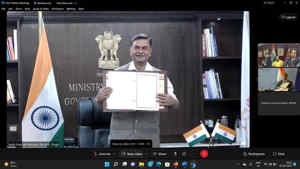 The Union Minister for Power and New and Renewable Energy, Shri R.K. Singh and Germany ‘s Minister of Economic Affairs and Climate Change Dr. Robert Habeck signed a joint declaration of intent on the Indo-German Hydrogen Task Force . India has emerged as one of the world leaders in energy transit with the fastest rate of development of renewable energy capabilities in the world. He told his German counterpart that in India we have a transparent bidding system, an open market, an accelerated dispute resolution system and we are globally acknowledged as one of the most attractive destinations for investment in RE. 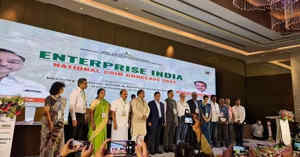 The Ministry of Micro, Small and Medium Enterprises organized ‘ Enterprise India National Coir Conclave 2022 ‘ in Coimbatore , Tamil Nadu .’ inaugurated. The event is being organized as a coordinated effort between the State and Central Governments to promote the production of coir and coir products and identify new areas of application. ‘Run for Coir’ is also being organized on 6th May, 2022 to promote the use of coir as a naturally degradable, eco-friendly product. Dignitaries in this race, Over a thousand people are expected to attend, including college students and the general public. Coir is a substance abundantly produced by the ‘coconut palm’ found in nature as a byproduct of coconut. It is a naturally occurring fibrous material found on the outside of the coconut shell that is processed for use naturally. Coir has been used for centuries by sailors as a rope for tying luggage and for ship cables. 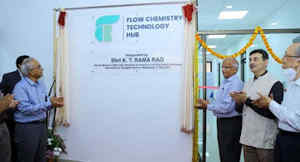 Telangana government in collaboration with industry partners has launched a Flow Chemistry Technology Hub (FCT Hub) at Dr. Reddy’s Institute of Life Sciences (DRILS) . Inaugurating the Hub, Jayesh Ranjan , Principal Secretary, Industries & Commerce (I&C) and Information Technology (IT) , said that, it is the first of its kind in our country and a promoter for the pharma business in India.

7.RailTel and WHO inaugurate Mobile Container Hospital in Visakhapatnam 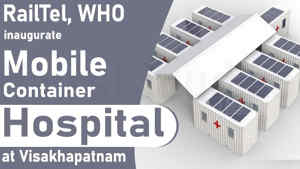 RailTel Corporation of India Limited had designed and installed Health Cloud at Visakhapatnam campus of Andhra Pradesh Med Tech Zone (AMTZ) . Andhra Pradesh Med Tech Zone (AMTZ) is the world’s first integrated medical device manufacturing centre . Inauguration of the Health Cloud, built on the premises of AMTZhas done it. RailTel has also provided complete technical support for teleconsultation solution for Mobile Container Hospital, designed and manufactured at AMTZ, which has all the required hospital set-up for ready-to-operation in remote areas. It can also be driven on wheels. It comes with a health ATM for dispensing medicines through a mobile app with digital payment interface. 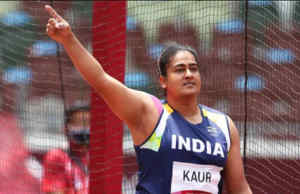 Olympian discus thrower Kamalpreet Kaur has been provisionally suspended by the Athletics Integrity Unit (AIU) after she tested positive for a banned substance. Kamalpreet was tested on March 29, after which the banned substance Stanozolol was found in her sample, due to which she was suspended. Consumption of this substance violates World Athletics Anti-Doping Rules. Kaur had made it to the Tokyo Olympic final by finishing sixth with a throw of 63.7m . 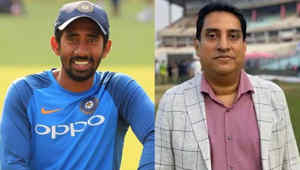 The Board of Control for Cricket in India (BCCI) has banned journalist Boria Mazumdar for two years . He was found guilty of threatening and attempting to intimidate wicketkeeper Wriddhiman Saha in an internal investigation . The BCCI’s Apex Council during its meeting last week considered the report of the three-member committee and decided to ban Mazumdar from engaging in any cricket or interviewing cricketers for two years. 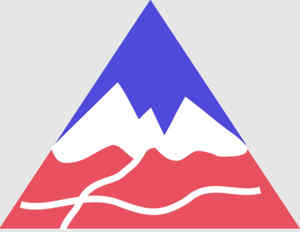 The Border Roads Organization (BRO) celebrated its 62nd Foundation Day on 07 May 2022 . The Border Roads Organization (BRO) was established on May 7, 1960 and is a premier road construction body under the Ministry of Defence .serves as. It is worth noting that this organization is playing a leading role in providing road connectivity in the border areas. It undertakes road construction and maintenance work in the eastern and western border areas to meet the strategic requirements of the army. In the early years after independence, India had the responsibility of protecting and developing the economically backward remote areas of the North and North-East with insufficient road connectivity and security of about 15000 km long, and BRO was responsible for this responsibility. Working fast enough to complete. Apart from this, the Border Roads Organization has also constructed roads in friendly countries like Bhutan, Myanmar, Afghanistan etc. 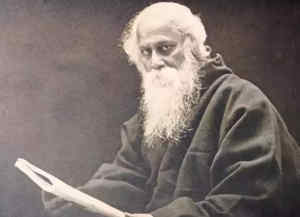