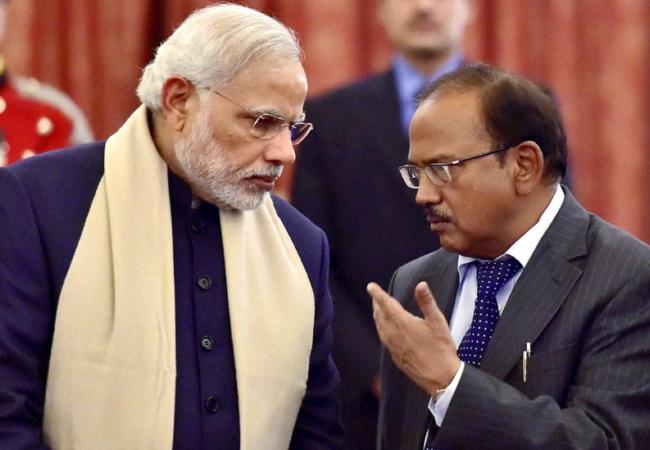 Prime Minister Narendra Modi has said that India is committed to creating an atmosphere of world peace, harmony and brotherhood. On the occasion of the completion of one hundred years of the end of World War I, he said that there should be a permanent break on destruction due to war. In his message, Shri Modi recalled the Jabanj soldiers who fought in World War I.

On this occasion, leaders of almost Socratic countries are taking part in the ceremony held in Paris, France’s capital. These include American President Donald Trump and Russian President Vladimir Putin. In this program Vice-President M. Venkaiah Naidu is representing India.

2.A country-issuing notification of a license, a similar driving license will be available across the country:- 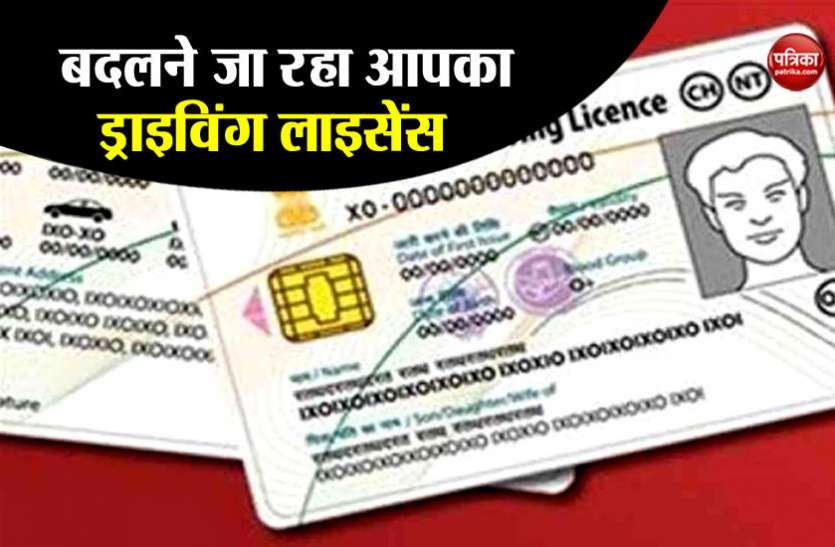 The Union Ministry of Road Transport and Highways has notified the notification for a country-one license plan driving license. From July 2019, there will be a similar driving license in the country. In this card the driver’s notifications will be saved in front and back in the chip. In this license, the driver of the blood group can donate it or not, and the validity of the license will be printed in the front of the card. In the current format, the name of the state’s department which issued it on the license is written. Because of this, there are many problems in identifying the driver in any other state.

The chip will be present in the back of the driving license, which will be a number. Each card will have a different number of chip. If the driver has the ability to drive a special type of vehicle then his information will also be available on the license. This section will also have a QR code which can get all the driver’s information by scanning the traffic police or enforcing agency.

If the driver has taken the badge to drive the vehicle, then the information will be obtained from the license. The number will also be available for this card to be contacted in an emergency. With all the information saved in the card, the authorities will be able to scan it anytime, in such a situation, it will be easier to catch the reader who has repeatedly violated the rules.

3.In Assam, the State Election Commission mandated the use of suitable toilets and two children for the candidates in the Panchayat elections:-

The Assam State Election Commission has made mandatory use of toilet and two children’s mandate in the house for all the candidates of the upcoming panchayat elections. In Panchayat elections in Assam, five and nine days of next month will be done in two phases.

Candidates of Panchayat elections in Assam will have to give affidavit with the nomination papers , which include toilet arrangements , number of children and minimum qualification. State Election Commission of Haryana Harendranath Bora said that except for a few cases parents of more than two children will not be able to contest the panchayat elections. He said that those whose names are not included in the NRC draft list will not be prevented from voting. 50% posture reserved for women in Panchayat elections.

4.Global IT competitiveness for Divyang youth was given 55 awards to Divyang Youth in 2018:-

Shri Thavarchand Gehlot called upon the nations to take all measures to increase IT skills of Divya youth.

In the presence of Union Minister of Social Justice and Empowerment, Shri Thawarchand Gehlot, in the New Delhi, the global IT competition for Divyan youth ended in 2018. This three-day program was organized by the Divyangjan Empowerment Department (DEPWD), in the support of Rehabilitation International (RI), Korea and its subsidiary LG Electronics, Sri Thavarchand Gehlot and other dignitaries of Korea, India and ESCAP have given awards. While concluding the program, Shri Thavarchand Gehlot expressed deep satisfaction over the successful completion of the program and while calling upon the participating countries, said that all measures should be taken to enhance the IT skills of Divya youth. This will enable them to lead a self-reliant life with equal self-esteem compared to other people. The President of RI, Korea, thanked the Government of India for successful management of this program.

A personal competition based on e-tools and e-life mapping was organized and the group competition program was completed In addition, IT challenge competition was organized in another program called IT Forum to showcase the best practices being adopted by various partner countries about the use of ICT to increase the empowerment of the people.

In this program, 55 awards were presented in different categories, including best voluntary awards. In each category i.e., the individual and group events in sight, hearing, physical and development / intellectual disabilities were given three prizes namely “Best, Special and Best”.

The main purpose of organizing the Global ICT Challenge for Divya Youth is to develop the skills of the Divine with the help of IT so that they can overcome their shortcomings and thus increase their participation in all the Divya Jan Samaj settlers in the Asia-Pacific region. Can succeed in improving the quality of life. This is a capacity building project that helps Divya youth reach their ICT and related activities and help them win their boundaries and challenges for a better future. Along with this, it will help in coordinating with the information and social partnerships while setting up the ICT agenda to increase international cooperation and exchange between partner countries related to disability.

12 Divya youths were nominated for this competition from India. These were selected by the Ministry through national level competition organized in Kurukshetra in June 2018. India is participating in this kind of global competition since 2013 and has since then been winning this award. This event was held in Vietnam last year.

Pakistan beat New Zealand by six wickets in the second one-dayer international match. With this victory, Pakistan also broke the order of losing 12 consecutive ODI matches against New Zealand . The New Zealand team could have scored 209 runs in nine overs in 50 overs . In reply, Pakistan achieved the target of just 88 runs in 40.3 overs, with four wickets in hand. But there was an injury to opener Imam ul Haq in the match, which had to be taken to the hospital after the ball was bowled.

In the ICC Women’s World Cup Twenty20 tournament, India will play with Pakistan in the second match of their group . According to Indian time, the match will start at 8:30 in Gyna. India won the first match by 34 runs from New Zealand. Pakistan lost the first match to Australia by 52 runs.

7.Indian shooters Manu Bhake and Saurabh Chaudhary won the gold medal in the 10 meter air pistol at the mixed team junior event in the Asian Airgun Championship in Kuwait:-

8.Central Government has invested around Rs.65,000 crores to improve the services of railway in suburban areas of Mumbai:-

The Central Government has invested around Rs. 65 thousand crores to improve the services of the Railways in suburban areas of Mumbai. Railway Minister Piyush Goyal said this while inaugurating the first phase of Nerul-Seawoods and Belapur-Uran corridor at Kharkopad station in Navi Mumbai. Shri Goyal said that during the next one year, full electrification of Central Railway Network will be done.

9.IL & FS will sell part of the reversal project:-

The Tripura government will start negotiations to buy a 26 percent stake in the gas-thermal power project of the company Infrastructure Leasing and Financial Services (IL & FS), which is trapped in cash crisis . State Law Minister Ratan Lal Nath informed this.

It is a joint venture between ONGC , IDFC and IL & FS. Its capacity is 726.6 MW and its operation started in 2014 . Nath said , Tripura state has 0.5 percent stake in this project . We have received information from the Central Government that IL & FS wants to sell its full 26 percent stake in it. We are in the process of starting a dialogue with them to buy their entire stake , because it is a profitable company. The group bought 26% stake for 291.20 crores and the estimated value is 300 crores.