1.PM Modi will program on ‘Aarthi’ on 27th January ‘program of mind’:-

Prime Minister Narendra Modi will share his thoughts with the people on the 27th of this month on the talk of the mind on Akashwani. This will be his 52th episode of the monthly radio program.In a tweet, Prime Minister Modi appealed to the people that they give their views and suggestions on Narendra Modi’s Api and My Goa. People can also send their message in Hindi or English on toll free number 1800-11-7800 and also send it. Some of these records can also be part of the bodcast. At the same time, people can give their suggestion directly to the Prime Minister on the link received from SMS by giving missed calls at 1922.

Defense Minister Nirmala Sitaraman launched several projects on Sunday as part of the Tamil Nadu Defense Industrial Corridor in Tiruchilapalli. Addressing the gathering on this occasion, he discussed the initiatives taken by the Ministry of Defense to connect the Indian industry with the Armed Forces and to jointly prepare best defense technologies through the Make in India program.He also said that the development of these corridors will help in the development and integration of the regional industry , a well-structured and efficient industrial base will also be formed which would increase defense production in the country and at the regional level. This will also help the industry to connect with the global supply chain of defense manufacturing. More than five hundred industrialists from different parts of the state participated in this program. Several ministers of Tamil Nadu government and senior officials of public companies were present.In the Tamil Nadu defense industrial corridor, Trichy , Salem , Hosur , Kovai , Madurai and Chennai are the main centers. Defense Production Secretary, Dr Ajay Kumar said that the construction of aircraft components in this corridor is estimated to be special. The Ordnance Factory Board has announced an investment of two thousand three hundred five crore rupees for this corridor.

Army Chief General Bipin Rawat has stressed on incorporating Artificial Intelligence (AI) and big data computing into the Armed forces’ system. He was addressing the valedictory function of the National Conference on ‘Self Reliance in Defence Manufacturing’ in Hyderabad yesterday. General Rawat said, future wars are going to be fought in the cyber domain and it is important to start understanding the relevance of AI and Big Data computing and how to incorporate it into the defence system. He said, the Indian Armed forces have to be prepared whether it was defence of borders, combating proxy wars, terrorism, insurgencies or other internal security disturbances. The Army Chief also said, the defence forces needed equipment that were capable of deep viewing adversaries’ territories. 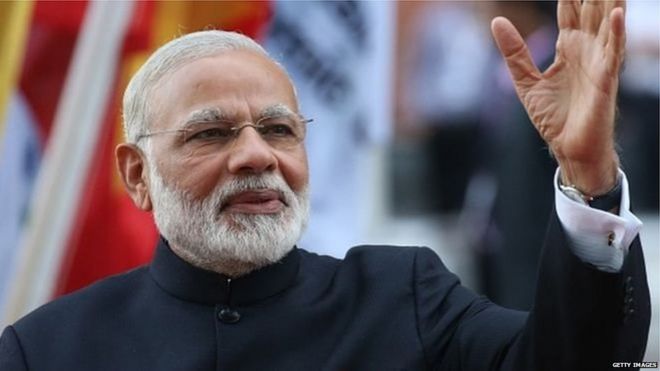 India is likely to surpass the United Kingdom in the world’s largest economy rankings in 2019, to become world’s fifth largest economy, according to a report by global consultancy firm PwC.As per the report, while the UK and France have regularly switched places owing to similar levels of development and roughly equal populations, India’s climb up the rankings is likely to be permanent.PwC’s Global Economy Watch report projects real GDP growth of 1.6 per cent for the UK, 1.7 per cent for France and 7.6 per cent for India in 2019.
According to World Bank data, India became the world’s sixth largest economy in 2017 surpassing France and was likely to go past the UK which stood at the fifth position. The US was the world’s largest economy with a size of 19.39 trillion dollars, followed by China at 12.23 trillion dollars at the second place in 2017.

5.Rio de Janeiro will be World Capital of Architecture for 2020: UNESCO:- 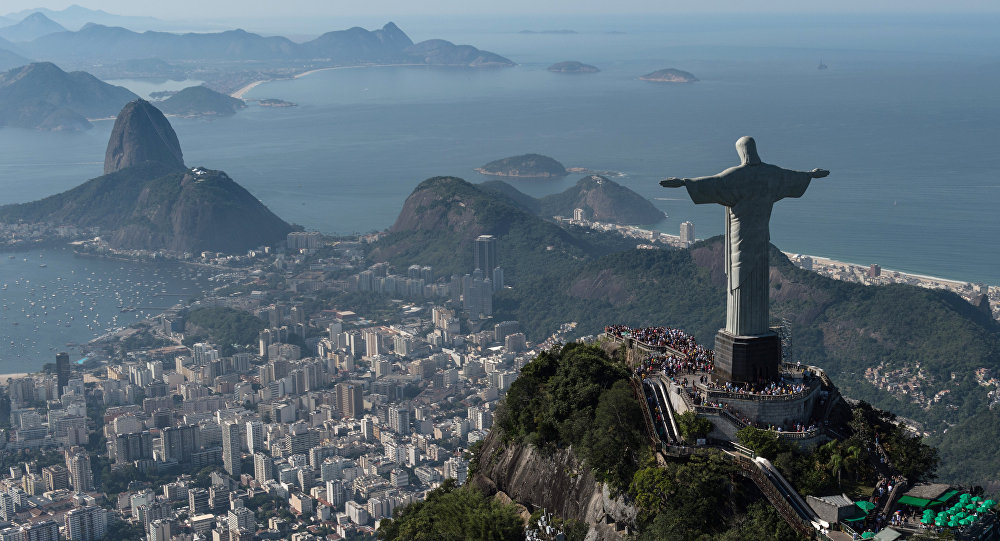 The United Nations Educational, Scientific, and Cultural Organization (UNESCO) has announced that the Brazilian city of Rio de Janeiro will be the World Capital of Architecture for 2020. Having defeated Paris and Melbourne, Rio will be the first city to receive the title under a program launched together by UNESCO and the International Union of Architects (UIA) in November last year. The city will host the World Congress of UIA, in July 2020, an event that occurs every three years.According to UNESCO, the World Capital of Architecture is intended to become an international forum for debates about pressing global challenges from the perspectives of culture, cultural heritage, urban planning and architecture.As one of the oldest cities in Brazil, Rio has a mix of modern and colonial architecture, with world-renowned sites like the statue of Jesus Christ and contemporary constructions like the Museum.

The Khelo India Youth Games concluded in Pune with the hosts Maharashtra walking away with the overall trophy. They amassed 228 medals,  comprising 85 gold, 62 silver and 81 bronze. Haryana,  were second with 62 gold, 56 silver and 60 bronze for a total of 178 medals, while Delhi were third with 48 gold, 37 silver and 51 bronze for a total of 136medals. The glittering Trophy was presented to the Maharashtra sportspersons  and officials by Union Minister for Human Resource Development, Prakash Javadekar, and Maharashtra’s Minister of Sports and Youth Welfare, Vinod Tawde,  at a closing ceremony held at the Shree Shiv Chhatrapati Sports Complex. Speaking at the ceremony, Javadekar said the performances of the athletes at the Games had underlined the Prime Minister’s idea of “5 minute aur” for sports. He added that the government was determined to bring in a compulsory one-hour daily period for sports in every school across the country. The idea was greeted with huge cheers and applause. Encouraging all sportspersons, Tawde said that he wanted not just five minutes, but 50 minutes.Earlier, Director General of Sports Authority of India, Neelam Kapur welcomed the dignitaries present on the occasion.In her vote of thanks, Kapur pointed out that it was the tremendous efforts of the Maharashtra Government and the hundreds of volunteers that had made the Games so successful. She said the Khelo India Youth Games 2019 had an approximate participation of 10,000 persons, including more than 5,925 athletes. She said this was almost double in comparison to the approximate 5,500 at the Games last year. On the final day, 15 gold medals were at stake and of them eight were in archery, where hosts Maharashtra, Jharkhand and Haryana picked two each while Delhi and Punjab got one each. Haryana asserted themselves in hockey, winning the girls Under-21 final to take their third gold in hockey from four finals, while Uttar Pradesh, West Bengal, Tamil Nadu and Kerala won gold each in volleyball.Manush Shah of Gujarat emerged the singles champion in Under-21 table tennis, while Saubhi Patwari of West Bengal won the Girls Under-21 singles. 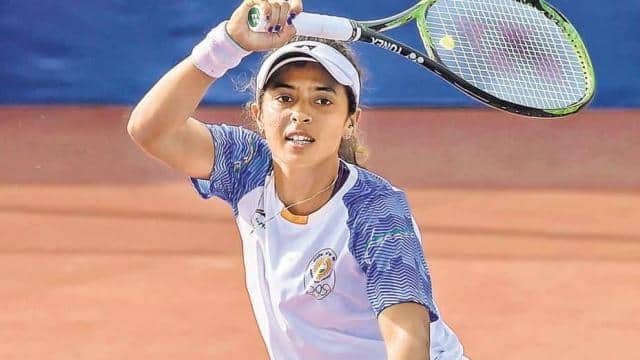 India’s Ankita Raina has won the International Tennis Federation’s 25,000-dollar Women’s tournament in Singapore. In the Final, Ankita defeated top seed and world number 122 Arantxa Rus of the Netherlands, 6-3, 6-2. She toppled four seeded players in the tournament to win her first title of the season and eighth overall.Ankita came into the tournament after competing at the Qualifiers of the ongoing Australian Open. She will play two more tournaments before gearing up for the Fed Cup, starting in the first week of next month at Astana, Kazakhstan.

Vibrant Gujarat Global Investor Summit 2019 will be held in Gandhi Nagar. Vice President M. Venkaiah Naidu will be the Chief Guest of the concluding ceremony held this afternoon. Shri Naidu will first go to the Statue of Unity in Narmada district. He will also visit Sardar Vallabh Bhai Patel Memorial in Karamsad.