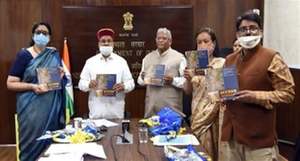 Social Justice and Empowerment Minister Thawarchand Gehlot released a book titled Easy India App and Access – The Photo Digest through video conferencing in New Delhi . Development Department of PwDhas done it. The accessible India app has five main features, four of which relate to the facilities of the differently abled. These include filing of complaints related to their transportation and various other problems as well as providing information about exemplary examples through information and communication technology and feedback. Apart from this, other features of this app include the provision of providing fresh departmental information and guidelines and providing accessibility information. Another major feature of this app is the information related to epidemics for PwDs. 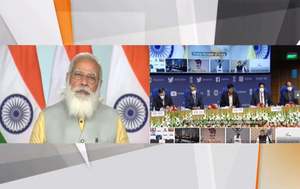 The Prime Minister, Shri Narendra Modi , inaugurated the Maritime India Summit 2021 through video conferencing . Transport Minister of Denmark Mr. Benny Engelbrecht, Chief Ministers of Gujarat and Andhra Pradesh, Union Ministers Mr. Dharmendra Pradhan and Mr. Mansukh Mandavia were also present on the occasion. Addressing the occasion, the Prime Minister invited the world to come to India and be a part of India’s growth momentum. He said that India is very serious about the development of the maritime sector and is emerging as an emerging blue economy economy in various sectors including marine animals and flora products. Ministry of Ports, Shipping and Waterways organized three-day Maritime India Summit 2021Virtual platform by www.maritimeindiasummit.in. being on.

3. Appointment of Ambassador of United Arab Emirates to Israel for the first time 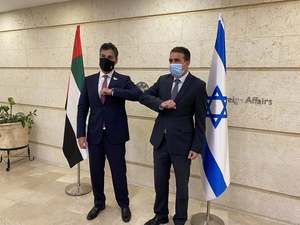 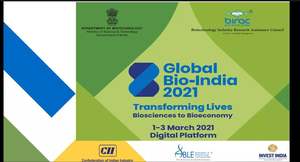 The Minister of Railways, Commerce and Industry, Consumer Affairs, Food and Public Distribution, Mr. Piyush Goyal addressed the Global Bio-India Startup Conclave, 2021 organized by the Department of Biotechnology (DBT) , Government of India . He said that our startups, young professionals, innovators, thinkers and scientists will be at the forefront of state-of-the-art technology and development of India and ensure a better future for their children. The purpose of the event is to showcase the strengths and opportunities of India’s biotechnology sector at national as well as international levels. The Government of India aims to build a US $ 150 billion bioeconomy by 2025. The theme of Global Bio-India-2021 is: ” Biosciences to bio-economy.(Biosciences to Bio-economy) “with” tagline Transforming Lives “(Transforming lives).

Tripura Governor Shri Ramesh Bais named Udaipur Science Center for the people of Tripura on 28 February 2021Dedicated. Union Minister of State for Culture and Tourism (Independent Charge) Shri Prahlada Singh Patel was present as the Chief Guest at the inauguration ceremony of this Science Center. Udaipur Science Center is the 22nd science center developed by NCSM and assigned to the state government. Science centers are being handed over to state governments under the Ministry of Culture’s plan to promote the culture of science. He said that this science center has been developed at a cost of Rs 6 crore which is jointly funded by the Ministry of Culture, Government of India as well as the Department of Science, Technology and Environment of Tripura. With this NCSM has established science centers in all the North Eastern states. 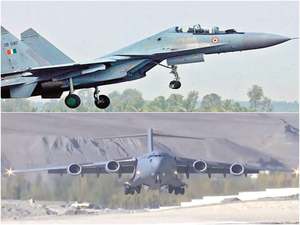 The International Yoga Festival in Rishikesh has been inaugurated by Uttarakhand Agriculture Minister Subodh Uniyal, All India Akhara Parishad (ABAP) chief Narendra Giri and Patanjali Yogpeeth President Acharya Balakrishna. The festival is being jointly organized by the Uttarakhand Tourism Development Board (UTDB) and the Garhwal Mandal Development Corporation (GMDN). Yoga has played a very important role in enhancing immunity, especially in the time of Kovid. Regular practice of yoga helps to keep diseases away from the body. Yoga is also a treatment for many diseases, which are difficult to treat using medical science. The purpose of yoga is not only to keep us healthy but also to eliminate the negativity within human beings. 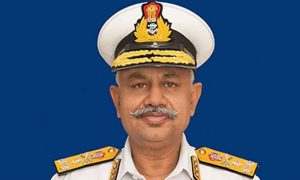 Vice Admiral ajendraa Bahadur Singh said ENC took over as the Flag Officer Commanding (ENC)-in-Chief (FOC-in-C). He replaces Vice Admiral Atul Kumar Jain. Atul Kumar Jain has been transferred to New Delhi to take over as the Chairman of the Staff Committee (CISC) from the post of Vice President of Integrated Defense Staff. Vice Admiral AB Singh inspected the Ceremonial Guard and reviewed the platoon of naval ships from various ships and ENC installations. He was awarded the Vishisht Seva Medal in 2011 and the Ati Vishisht Seva Medal in 2016. 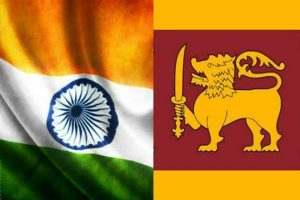 The Indian High Commissioner in Colombo has described the island nation of Sri Lanka as its ” first priority ” partner in the defense sector and reiterated the assurance of full cooperation in the field of defense and security. The statement comes at a time when the Sri Lanka Air Force (SLAF) is celebrating its 70th anniversary on 2 March. SLAF is celebrating its 70th anniversary on 2 March and in memory of the historic event, a fly past and an aerobatic display are being organized on a grand scale for the first time in the country. A total of 23 Indian Air Force (IAF) and Indian Navy aircraft will also participate in the event. The Indian High Commissioner termed the gesture of increased cooperation, cooperation and friendship between the armed forces of the two countries as participation. 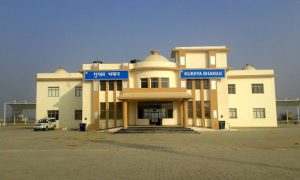 The Land Ports Authority of India-LPAI has celebrated its 9th Foundation Day on 01 March 2021 . The Land Ports Authority of India or LPAI is a statutory body, functioning under the Ministry of Home Affairs, Government of India. It is responsible for building, upgrading, maintaining and managing the border infrastructure in India. It manages several integrated check posts across the borders of India.