1. Pradhan Mantri Kaushal Vikas Yojana 3.0 to be launched on January 15 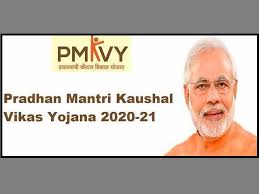 The third phase of Pradhan Mantri Kaushal Vikas Yojana will be launched on January 15, 2021 in 600 districts across all states of India.The third phase will be spearheaded by the Ministry of Skill Development and Entrepreneurship (MSDE). It will focus on new-age India and COVID-related skills. Based on the learnings gained from the first and second phase of the mission, the Ministry has improved the newer version of the scheme to match the current policy doctrine and energize the skilling ecosystem affected due to the COVID-19 pandemic.

2. Women to be appointed as pilots in Army Aviation Corps 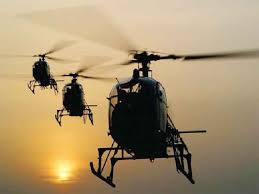 The Chief General of the Indian Army, Manoj Mukund Naravane informed on January 12, 2021, that women will be inducted as pilots in the Army Aviation Corps from 2022. Till now, women have only been part of ground duties in the Army Aviation Corps. The Army Chief also mentioned that the proposal has been cleared and women pilots will be flying helicopters to forward locations. They will also be a part of operations at the borders. The Indian Air Force (IAF) has 10 women fighter pilots while in the Indian Navy women pilots have been flying the Dornier aircraft and area also observers on P81 surveillance aircraft and board helicopters. Other than the 10 women fighter pilots, IAF also has 111 women pilots who fly choppers and transport planes. 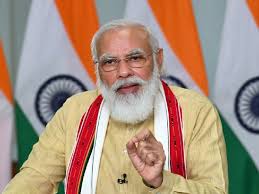 The Union Health Ministry informed on January 14, 2021, that PM Modi will launch the rollout of the COVID-19 vaccination drive on January 16. Prime Minister is also likely to interact with some of the health workers virtually from across the country, who will be receiving the shots on the first day. On the occasion, he is also likely to launch the Co-WIN- COVID Vaccine Intelligence Network app. It is a digital platform that has been created for the real-time monitoring of vaccine distribution and delivery. The countrywide massive COVID-19 vaccination drive will start from January 16. This will also be the world’s largest immunization exercise under which government plans on vaccinating at least 3 crore people in the next few months. 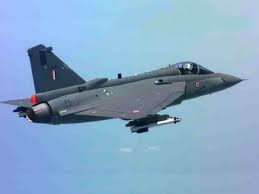 The Cabinet Committee on Security chaired by Prime Minister Narendra Modi approved the largest indegenous defence deal worth Rs 48,000 crores on January 13, 2021 to procure 83 LCA Tejas fighters for the Indian Air Force.Under the deal, 73 LCA Tejas Mk-1A fighter aircraft and 10 LCA Tejas Mk-1 Trainer aircraft will be procured at the cost of Rs. 45,696 Crore along with design and development of Infrastructure sanctions at Rs 1,202 Crore. The deal is expected to be signed in the next few days with Hindustan Aeronautics Limited (HAL). It will provide a major boost to the Make in India initiative in defence sector.

5. Union Budget 2021 to go paperless for first time since Independence 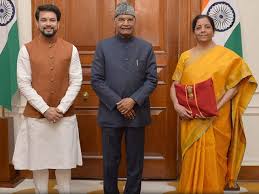 In a first since Independence, the Union Budget will go paperless and hard copies will not be printed in the wake of the COVID-19 pandemic. The Union Budget is printed every year in the finance ministry’s in-house press, involving around 100 employees of the ministry who have to stay together for almost 15 days till the papers are printed, sealed and delivered on the day of the Budget.The tradition will not be followed this year for the first time, taking into consideration the Covid-19 pandemic and the peak in the number of cases again. The government has decided to share soft copies of the Budget instead.