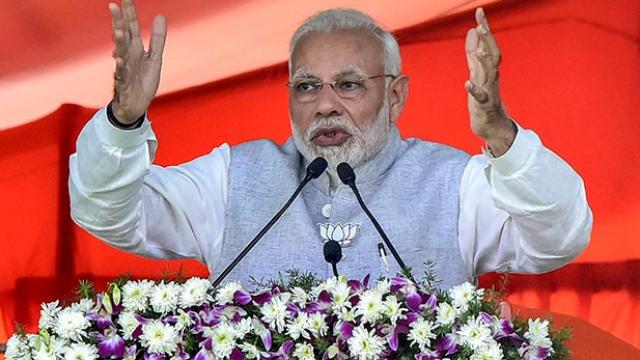 The campaign for Telangana assembly elections has increased. Prime Minister Narendra Modi said at an election rally in Nizamabad that the people who believe in the creation of new Telangana, development and creation of a new India believe in the party much more. They have criticized the Chief Minister and his family if they did not develop Telangana. Telangana has been for four and a half years. What did this government do for four and a half years? These elections are the election of the government to ask for the account of pi-pie, moment and moment. Those who gave the youth here, the farmers here, the dalit, the oppressed, the oppressed, the deprived people, and the tribals who gave their assurance of development at a faster pace, have not fulfilled their promises. In this election, this Janata Janardan should teach a lesson.

2.Ministry of Human Resource Development instructed to prepare the weight and teaching methods of school bag according to the guidelines of the government:- 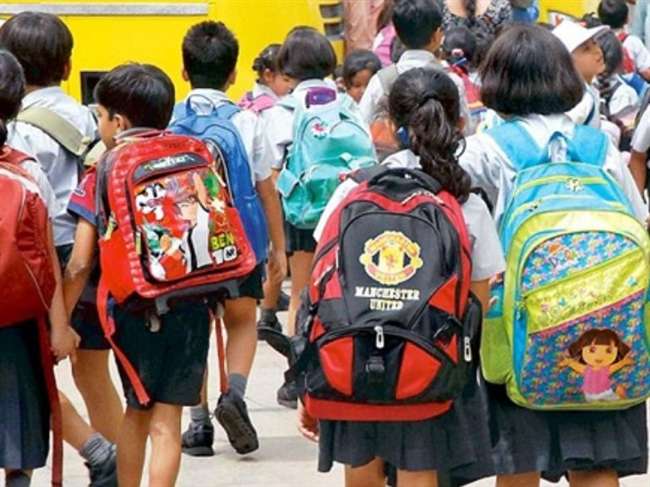 Ministry of Human Resource Development has instructed all States and Union Territories to prepare the weight and teaching methods of school bag according to the guidelines of the government. The Ministry has sent a letter to all the states in this regard. According to these instructions, students of first and second grade students will not be given homework. According to the instructions, students should be asked to increase the weight of extra books , extra material and school bags, not exceeding the prescribed limit.

3.Sunil Arora will be the new Chief Election Commissioner:- 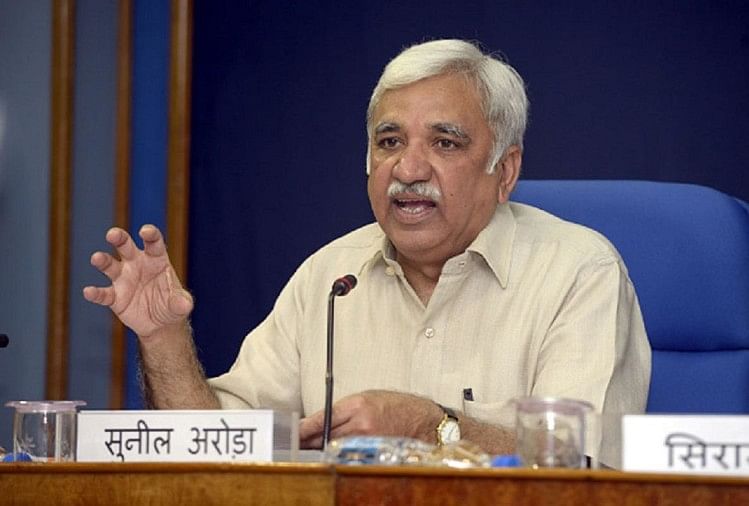 Sunil Arora will be the new Chief Election Commissioner of the country. They will replace Om Prakash Rawat who is retiring on Saturday. The spokesman of the commission said that Arora will take charge on December 2 next. It is notable that Rawat’s tenure ends on December 1. Arora is retired officer of the 1980 batch Rajasthan cadre of Indian Administrative Service (IAS). As the election commissioner Arora was appointed on August 31, 2017 It is understood that the Law Ministry has sent the President Bhawan on Monday to recommend Arora’s appointment to the government after getting approval from the government. Highly-placed sources of the ministry said that the notification for the formal announcement of the appointment of Arora will be issued soon. 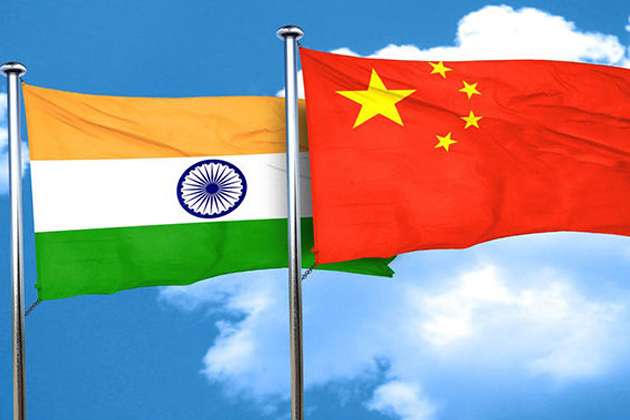 India and China have amended a bilateral tax agreement . The Central Finance Ministry said that this amendment will help both countries to stop tax evasion and avoid double taxation through exchange of information. The two countries signed a protocol to amend the Double Taxation Avoidance Agreement (DTAA).

The Ministry said in a statement that this protocol updates the existing provisions of information exchange and makes it compatible with the latest international standards. In addition to this protocol, the necessary changes have been made to implement the minimum standards associated with the agreement under the Action Irrigation and Profit Shifting (BEPS) project’s Action Report.

5.Import duty on goods worth $ 200 billion imported from China – US President Donald Trump:- 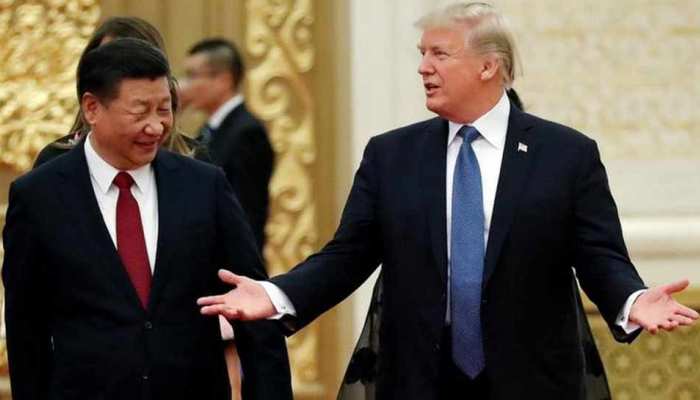 US President Donald Trump has said that import duty on goods worth $ 200 billion from China can be increased from existing ten percent to 25 percent. Mr. Trump, has not warned about imposing import duty on remaining other items when there is no meaningful result of negotiations with China. 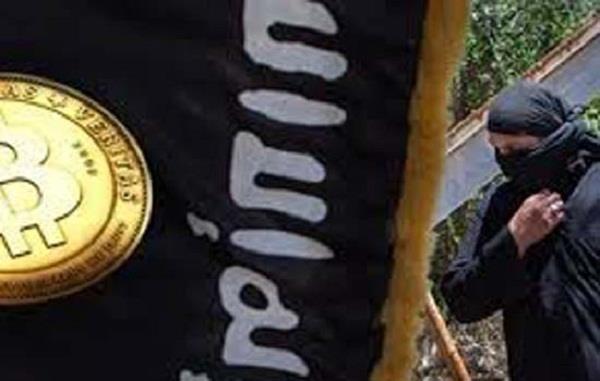 A Pakistani national has accepted a crime in a scheme and has confessed to providing material equipment to the Islamic State (ISIS) terrorist organization. In this plan, he conveyed 1.5 million dollars to people and fictitious institutions in Pakistan , China and Turkey, who were working as a collaborator of the terrorist organization.Assistant Attorney General John C Demers for National Security said that 27- year-old Jubia Shahnaz , living in Brentwood, New York, confessed to the crime before US District Judge Joanna Siebert.According to a report published in the Wall Street Journal in December last year, Shahnaz, born in Pakistan, is a natural citizen of America. He came to the United States using a family-based immigration system, under which he got a US visa.According to the information given in court, till the day of attempting to go to Syria from March 2017 to 31 July 2017 , Shahnaz was involved in a fraudulent scheme with various financial institutions.

The 14th Men Hockey World Cup will be inaugurated at Kalinga Stadium in Bhubaneswar. Shahrukh Khan and Madhuri Dixit and composer AR Rahman will make their appearances along with about one thousand one hundred actors at the event organized on this occasion.

The tournament will start. 16 teams are divided into four groups. India is placed in Pool-C with Belgium , Canada and South Africa. Two-time current champions Australia Group-B and Pakistan are in Pool-D. Our correspondent said that tomorrow morning at 7 o’clock India play South Africa in their opening match.

World Cup men’s hockey tournament 14 security on the occasion of launching the edition Bhubaneswar system has been tightened. In addition to 33 PCR vans and 12 vans were given to the commissioner police . A new police station has been opened near the airport to protect the team and the audience coming from abroad. Chief Minister Naveen Patnaik inaugurated the motorcycle scheme for the people. The new track has been painted for bicycles on the road of Mahanagar.

8.Indian spinner Kuldeep Yadav is among the top five bowlers for the first time in the ICC Twenty-Twenty-cricket:- 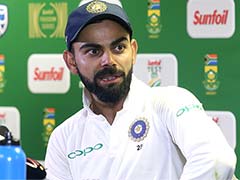 In the ICC Twenty-T20 cricket rankings, Indian spinner Kuldeep Yadav has joined the top five bowlers for the first time. In the Twenty-Twenty series with Australia, Yadav took four wickets and he reached the third position in the rankings released from 20th place.

9.15th Finance Commission will be held  on a three day tour of Nagaland:-

15th Finance Commission will visit Kohima on the three-day tour of Nagaland. Under the leadership of the Chairman of the Commission, NK Singh, the eleven members will collect and discuss the distribution for the state. The Commission will hold meetings with the representatives of rural and urban local bodies and tribal organizations. This team will meet with the Chief Minister as well as state officials. It will also meet political parties and business and industry representatives.

General Interview Questions Anushka_Academy - June 19, 2021
0
Government job interview process After you make it through the online application round you, and probably a dozen other applicants, will be invited for the...

Editorialthe/Hindu Anushka_Academy - June 19, 2021
0
TOPIC – Old  and slow Ever since Australia and England played the first-ever Test at Melbourne in March 1877, cricket’s longest format has constantly evolved. Timeless Tests were...