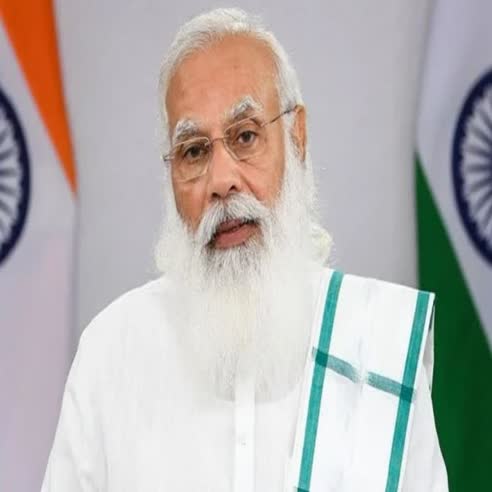 The Vice President of India M. Venkaiah Naidu, Prime Minister Narendra Modi and Lok Sabha Speaker Om Birla jointly launched the Sansad TV on the occasion of ‘International Day of Democracy’ to play a bridge to connect the Parliament and the people.Sansad TV was launched after merging the Lok Sabha TV and Rajya Sabha TV channels. 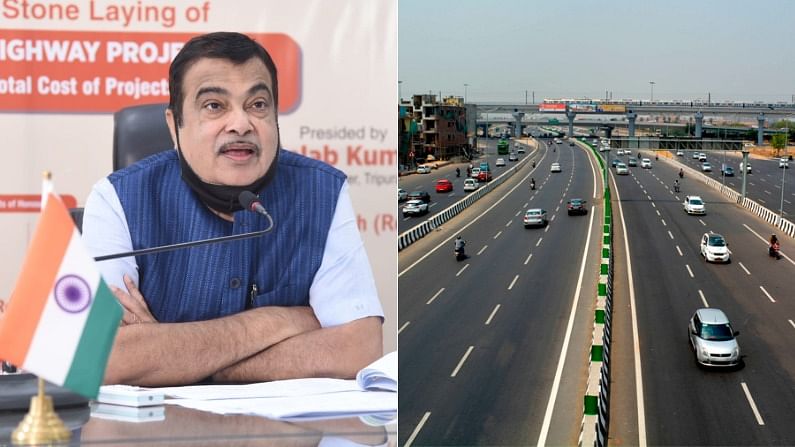 Union Transport Minister Nitin Gadkari launched an Artificial Intelligence-powered project, ‘iRASTE’, on a pilot basis in Nagpur, Maharashtra, with the aim of reducing accidents by 50 per cent.

Prime Minister Narendra Modi inaugurated the state- of-the- art Sardardham Bhawan in Ahmedabad , Gujarat through video conferencing and laid the foundation stone of Girls ‘ School under Sardardham Phase-II . Prime Minister Banaras Hindu University in Subrhmany Bharti GIt was also announced to set up a bench in the name of Shri Modi said that Subrahmanya Bharati Peeth would be established in the Faculty of Arts of Banaras Hindu University for Tamil studies and this would inspire students and research scholars. Announcing this on the occasion of the 100th death anniversary of the country’s great scholar, thinker and freedom fighter Subrahmanya Bharati, Shri Modi said that Sardar Sahib’s Ek Bharat Shreshtha Bharat vision is reflected in the Tamil works of the great poet Subrahmanya Bharati.

Researchers have discovered a small, uninhabited and hitherto unknown island near Greenland , which is estimated to be the northernmost island on Earth . This 60×30 meter island is situated at an altitude of three meters above sea level. Before ” Odakyu ‘( Oodaaq Island) was marked as the northern part of the earth. This new island is made up of ocean floor soil and moraine i.e. soil, rock and other material left behind due to movement in glaciers and there is no vegetation of any kind on this island. A group of researchers has suggested that the island be named ‘ Qeqertaq Avannarleq ‘ , which in Greenlandic language means ‘The northernmost island ‘.

Haryana Chief Minister Manohar Lal released the book ‘ Haryana Environment and Pollution Code ‘ compiled by former IAS officer and renowned poet Smt. Dheera Khandelwal . This book will prove useful for those entrepreneurs who were deprived of complete knowledge of laws and regulations related to environment for setting up new ventures. Students, legal researchers and practitioners will also benefit from this book.

6.Cuba becomes first country in the world to vaccinate children against COVID-19

Cuba domestic vaccine using two years of age than children vaccinated against COVID-19 figure is the first country in the world has become, however, still do not recognize the Cuban domestic vaccine by the World Health Organization has reported went. The communist island, with a population of 11.2 million people, aims to vaccinate all its children before reopening schools that have been closed for most parts since March 2020. Countries such as China, the United Arab Emirates and Venezuela have announced that they plan to vaccinate young children, but Cuba has now become the first country in the world to do so. Cuban vaccines, first developed in Latin America, but have not gone through international, scientific peer review.

Editorialthe/Hindu Anushka_Academy - October 15, 2021
0
TOPIC – Jabbing children As a milestone, the Subject Expert Committee’s (SEC) recommendation to the Drugs Controller to grant emergency use authorization (EUA) for Covaxin among...