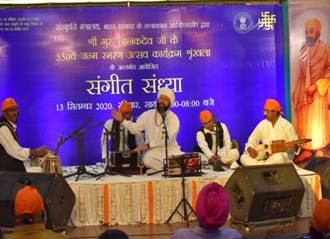 Prahlad Singh Patel inaugurated Sangeet Sandhya programme as a part of the 550th Birth Anniversary celebrations of Sri Guru Nanak Dev. The Sangeet Sandhya was organised by the Indira Gandhi National Centre for Arts under the aegis of Ministry of Culture. 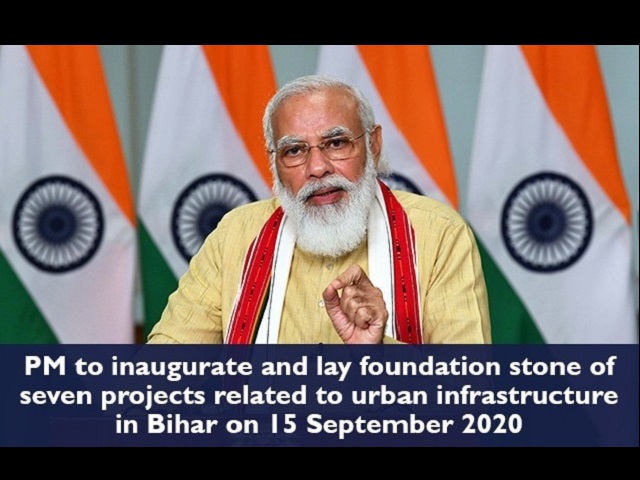 Prime Minister Narendra Modi virtually inaugurated seven urban infrastructure transformation projects in Bihar, which is scheduled to go to polls this year. Among the seven projects, six are under the Atal Mission for Rejuvenation and Urban Transformation (AMRUT) scheme, while one is under the Namami Gange Mission.

For an uninterrupted supply of oxygen, vehicles carrying oxygen cylinders for medical use will be treated at par with ambulances as emergency vehicles in Maharashtra for a period of 1 year. The notification was issued under Disaster Management Act, 2005. 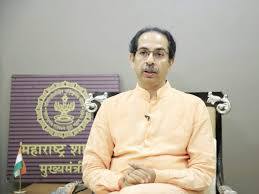 Maharashtra chief minister Uddhav Thackeray announced the launch of ‘My family-My responsibility’ from September 15 to fight the pandemic.Under this campaign, Brihanmumbai Municipal Corporation (BMC) will reach out to every family residing in the financial capital and will provide medical help and guidance if needed. 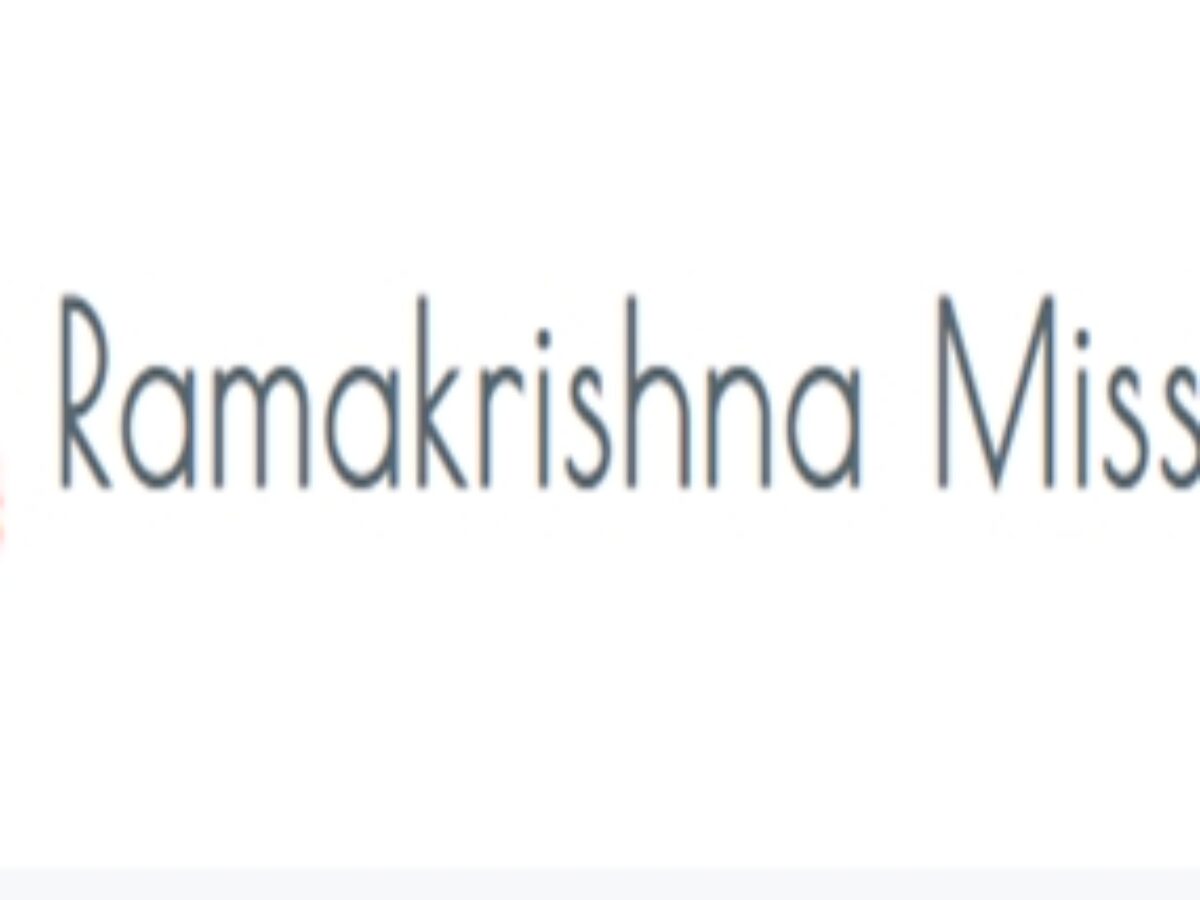 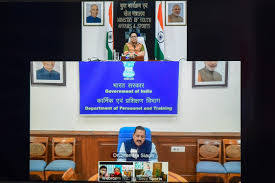 7.India Beats China To Become Member Of UN’s Commission On Status Of Women: 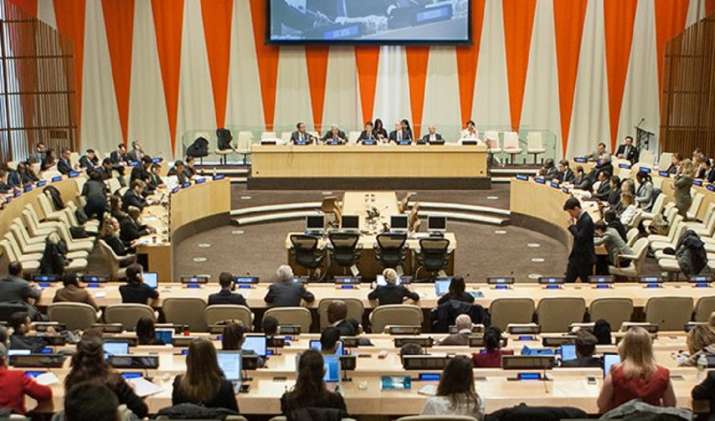 India is elected as a member of UN’s Commission on Status of Women, a body of the Economic and Social Council (ECOSOC). India, Afghanistan and China had contested the elections. This year is 25th anniversary of the famous Beijing World Conference on Women. India is to be a member for four years from 2021 – 2025.

8.India Is Second-Fastest-Growing Freelance Market In The World: 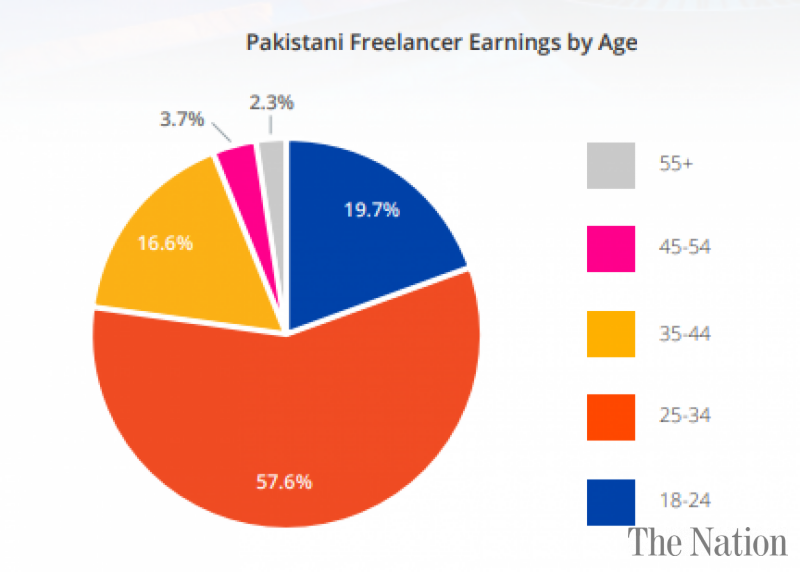 India is the second-fastest-growing freelance market in the world with a massive increase in the number of freelancers this year, according to a report on ‘Freelancing in 2020: An Abundance of Opportunities’ by Payoneer. 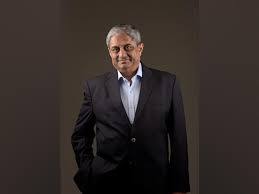 Managing Director of HDFC Bank Aditya Puri has been conferred the Lifetime Achievement Award by Euromoney Awards of Excellence 2020. He has been awarded for his skills in building a world-class bank in India at a time where there were no similar institutions in existence.

10.Gauri Khan Announces Her Debut Book ‘My Life In Design’:

Interior designer, Gauri Khan has authored her first book titled “My Life In Design”, which will be published by Penguin Random House India in 2021. It is a coffee-table book, in which Gauri has written about her journey as a designer.

Editorialthe/Hindu Anushka_Academy - September 25, 2020
0
TOPIC OF THE DAY:-"Diluting recommendations" In the proposed amendment to the FRBM Act, key recommendations of the review committee were not accepted. It had wanted...