1.Prime Minister Narendra Modi will be present at the swearing-in ceremony of the newly elected president of Maldivian Ibrahim Mohammad Saleh. Prime Minister said – India, willing to see Maldives as a stable and democratic country:- 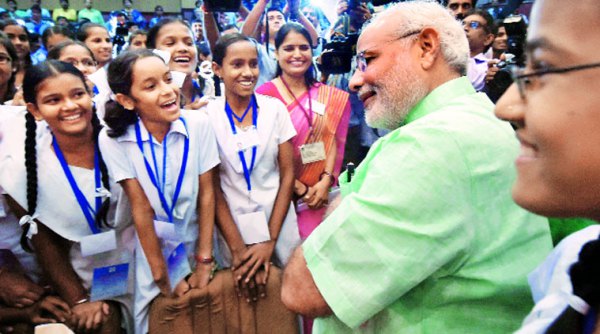 Prime Minister Narendra Modi will be the oath-taking ceremony being held in Male today on the newly elected President of Maldivian Ibrahim Mohammed Suleh. Shri Modi said in many tweets that he will express India’s willingness to complete development priorities with the new government of Maldives. He said that India wants to see Maldives as a stable, democratic, prosperous and peaceful country. Experts believe that this visit is clear from neighboring first policy that India wants to increase mutual partnership with Maldives. The visit of the prime minister will also strengthen bilateral relations.
This is the first visit of Prime Minister Modi to Maldives and also very important according to bilateral relations. During the tenure of Abdullah Yamin, there was a tension in the relations between the two countries, the main reason for the generality of Mr. Yamin’s dictatorship and human rights abuses. But the relations between the two countries will be restructured with the new government and the Maldives’s policy of giving priority to India will be strengthened. The Maldives is important in strategic terms in the Indian Ocean region and exchange of ideas among the two leaders for peace and stability in the region.

2.There will be no major changes in the agreement signed between the UK and EU negotiators: the Prime Minister of Holland:-

The Dutch Prime Minister Mark Root has said that the European Union will not make any major changes in the format of the agreement signed between the UK and the League’s negotiators.

In the weekly information given to the press after the meeting of the Cabinet in The Hague on Friday, Mr. Root said that there is no possibility of any change made by the EU in conceptual agreements.

British Prime Minister Thereza is struggling to save the deal in London Senior executives in Brussels and European lawmakers have widely welcomed this agreement.

3.In Uttar Pradesh, under the Kisan Pradhan Mantri Krishi Irrigation Scheme, the use of new techniques of farming started:-

Farmers in Uttar Pradesh are using new techniques of farming under the Prime Minister’s Agricultural Irrigation Scheme. The objective of this scheme is to increase the water use capacity in the agricultural sector by promoting proper technology and using the techniques of water saving and conservation techniques.

Prime agricultural irrigation scheme ” Drop More Crop to ” irrigation drip and sprinkler method through the drive is being encouraged. Uttar Pradesh Farah Baldev Govardhan Mathura district , Sunk , Raya , a large number of Nuahjil and Thura areas farmers are reaping the benefits of the scheme and are using drip technique.

We have these advantages that will not do mustard , we have to cultivate flowers and so on and now we have to cultivate vegetables and so on. The yield is inadequate, the water is being saved , neither does the electricity bill nor any facility mean that before it was a laborer, we now have no need of labor in us. Under this scheme, 80 to 90 per cent of the cost of drip and sprinkler system is being given as subsidy to the farmers under this scheme . With this technique, he is now able to cultivate rugged terrain and also encourages gardening.

the oil prices increased at the international market, when it was reported that OPEC would decide to cut supplies in its meeting on December 6. Brent crude oil prices were trading around $ 67, 77 cents during the day. On the other hand, the WTI value is centered around $ 57, 56 cents. 6.In the world wrestling championship in Bucharest, Ravi Kumar is in the 57kg weightlifting final:- 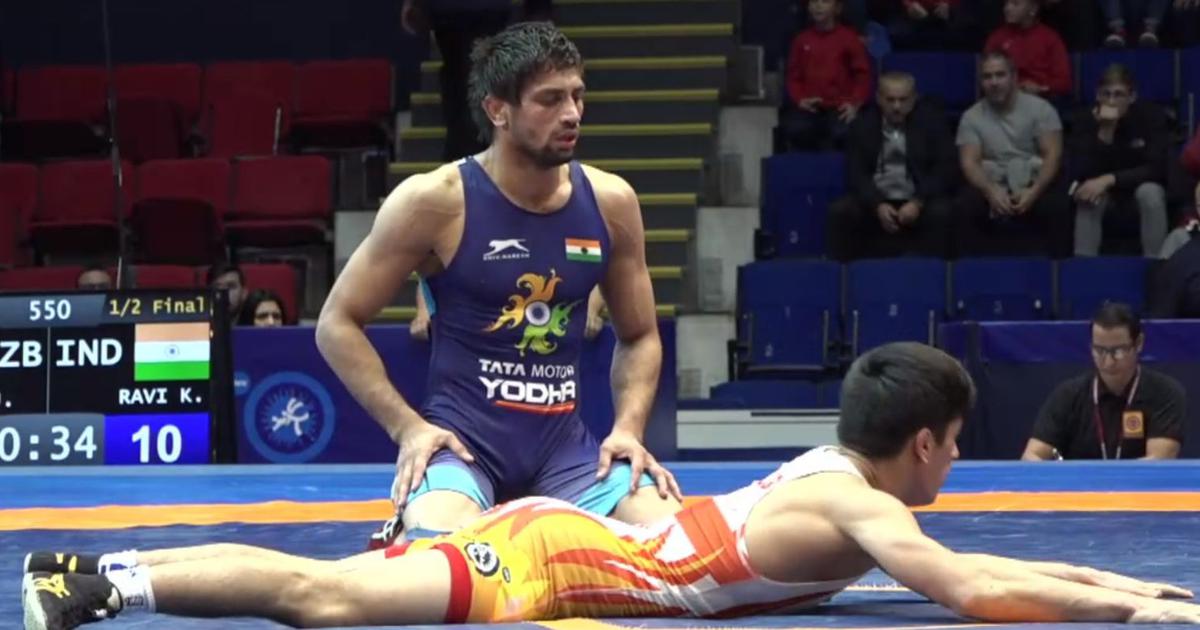 7.AIIMS is one of the best hospitals in the country,the well known magazine has given the ranking:- 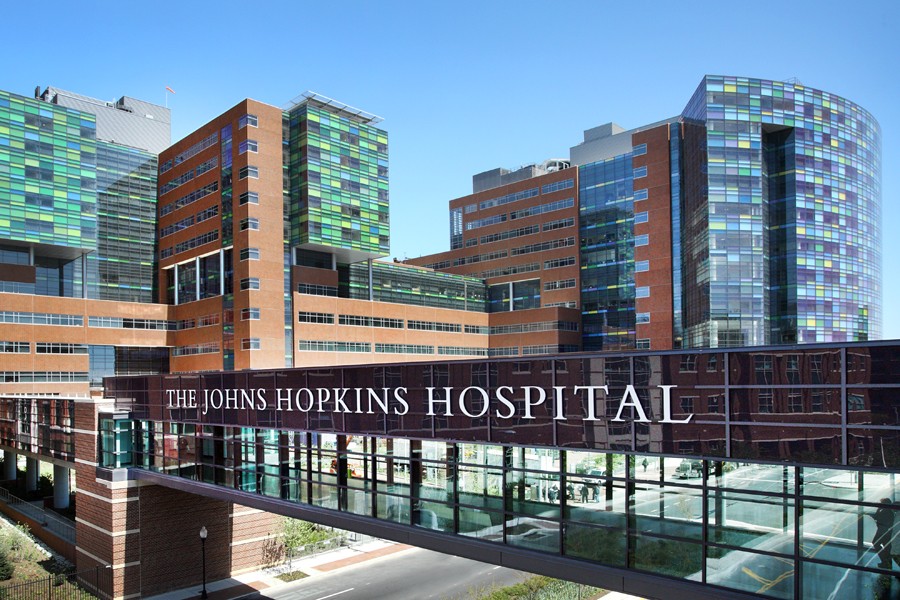 The All India Institute of Medical Sciences (AIIMS) is the best medical institute in the country. It has also come out in the ranking of the best hospitals in the country, released by well-known magazine ‘The Week’. AIIMS has been ranked number one in the list of 15 best hospitals and five best government hospitals. The special thing is that AIIMS is number one in the treatment of diseases such as heart, neuro and diabetes. Apart from this, AIIMS’s RP Center has been chosen as number one for treatment of eyes. PGI Chandigarh has been ranked number one in terms of treatment related to respiratory diseases. In Pulmonary Medicine, AIIMS is second.

Among the 15 best hospitals, five hospitals of Delhi-NCR are included. In the list of the 13 best hospitals in Delhi, four government-owned hospitals have been made, including AIIMS, GB Pant, Safdarjung and RML Hospital.

15 best hospitals in the country