Prime Minister Narendra Modi will inaugurate 15th Pravasi Bharatiya Divas on January 21 in Varanasi of Uttar Pradesh. This three-day event will include celebrities of Indian origin from around the world. Minister of State for External Affairs VK Singh told in New Delhi that there will be programs related to youth on the first day of the ceremony. He said that there will be seven sessions in the Pravasi Bharatiya Divas program.

Government of India organizes Pravasi Bharatiya Divas under efforts to re-connect the Indian settlers in their roots.

Indian Space Research Organization (ISRO) has said that it is fully prepared to achieve the goal of launching human missions in outer space by December 2021. President of the organization Dr. K. Seavan said that the human space station has been set up for this campaign. He said that under the Human Mission- Gaganayan Project, India is planning to send three astronauts to the outer space for seven days. ISRO chairman said that this year, 332 launches are planned. Chandrayaan-2 will be sent to the moon in mid-April. The launch of the GSAT-20 satellite will be done in September-October. ISRO president Sivan told that ISRO is planning to send a mission on Venus until 2023. He told that the ISRO TV channel will be started for the next 3-4 months. ISRO, To help startup new enterprises, also set up six incubation centers across the country for help. The President of the organization also informed that for the first time in the Chandrayaan-2 campaign Landup and Rover will study the Moon’s South Pole. ISRO will invite talented students for the development of the Nano satellite.

Vice President of India M Venkaiah Naidu will inaugurate the 25th edition of Partnership Summit 2019 in Mumbai. The two-day summit will provide a platform for discussions between Indian and global leaders on economic policy and growth trends in India. It will also offer new partnerships and investment opportunities in sectors like Artificial Intelligence, big data, agri and food processing, defence and aeronautics, renewable energy and tourism. The theme of the sessions will vary from reforms and deregulation to infrastructure development as a necessity for growth. Union Minister for Commerce and Industry Suresh Prabhu will deliver the keynote address on the opening day. He will also hold bilateral talks with trade delegations from South Korea, UAE, Ukraine, England and many others. With an aim to showcase a New India, the summit is being organised by Department of Industrial Policy and Promotion, Ministry of Commerce and Industry, Maharashtra Government and Confederation of Indian Industry. 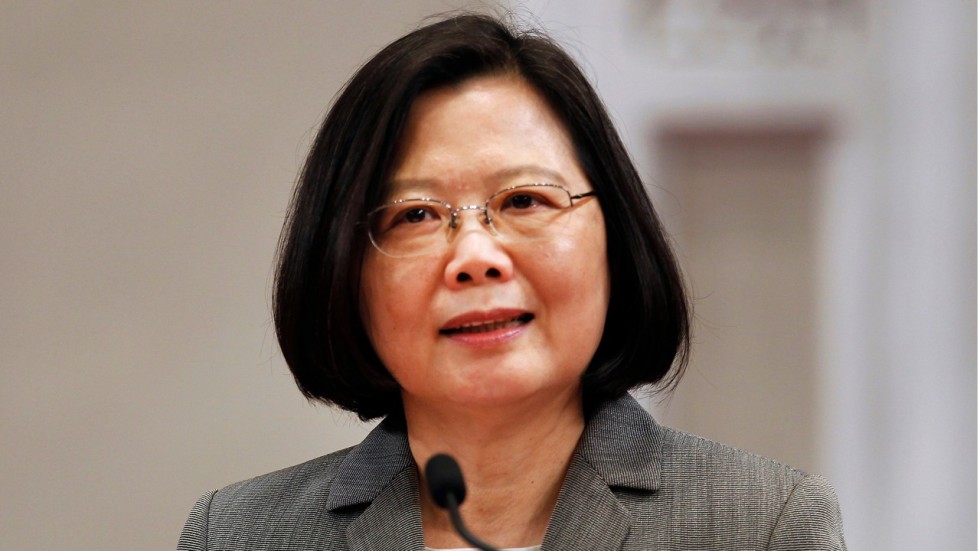 In Taiwan, President Tsui Eng Wen has appointed Suhsheng Chang as the Prime Minister. This has been done under cabinet reshuffle after heavy losses to the ruling Democratic Progressive Party in the local election. Mr. Soo is the former Prime Minister. 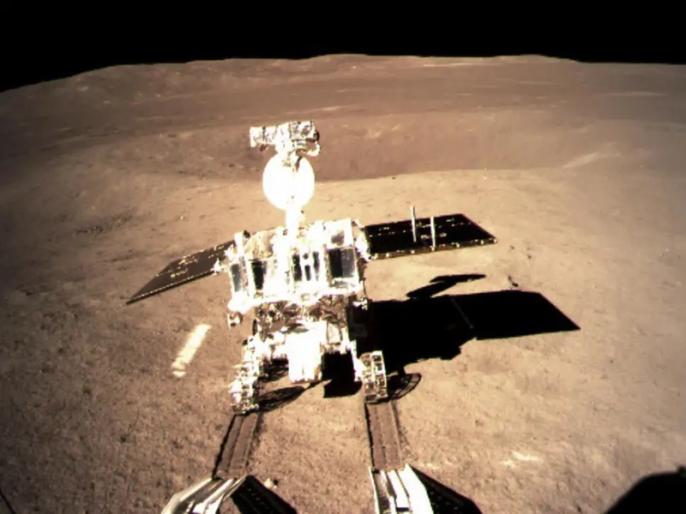 China today announced that the Chang’e-4 mission, the first-ever probe to land on the moon’s dark side, was a complete success. China National Space Administration (CNSA) said, the scientific instruments aboard the probe worked well, and the images taken by it have been sent back to ground control. Images from the moon’s far side show it is surrounded  by lots of craters of different sizes. The CNSA also released a video of the landing process of the Chang’e-4, which was produced by processing more than 4,700 pictures taken by a camera on the probe. The video, lasting about 12 minutes, shows the probe adjusted its altitude, hovered and avoided obstacles during the descent process.This is the first time an attempt was made to explore the far side of the moon. Since the moon’s revolution cycle is the same as its rotation cycle, the same side always faces Earth.
The other face, most of which cannot be seen from Earth, is called the far side or “dark side” of the moon, not because it is dark, but because most of it is uncharted.

6.In the Premier Badminton league, Sai Praneeth paused for his team’s Bangalore Rapters in the semi-finals:-

In the Premier Badminton League, Sai Praneeth has secured a place in the semi-finals for his team Bangalore Raptors. With his victory in Bangalore, the hosts defeated Chennai Smashar by three runs.

In the latest world ranking released by the International Boxing Association (AIBA), MC Mary Com has secured first place. Having achieved top position in the 48-kilogram category competition held in Delhi in November last year, he has become the most successful boxer in the history of world championships. Recently, in the rankings issued by AIBA, Mary Com remained the first in the numerical list with 1700 points. In order to fulfill their dreams in the Olympic Games to be held in 2020, they must be included in 51 kilograms weight. He is currently playing in 48 kgs. Last year, he won a gold medal in the Commonwealth Games and Poland Tournaments.He also won silver medal in the prestigious Strandza Memorial in Bulgaria.Pinky Jangra has been placed at the eighth position in the list of 51 kg category. Asian Silver

India skipper Virat Kohli and coach Ravi Shastri received the honorary membership of the Sydney Cricket Ground (SCG) for their contribution to the sport of cricket. Congratulating India for their Test series win on Australian soil, SCG Chairman Tony Shepherd expressed happiness that the world’s largest cricketing nation India was putting its focus firmly on Test cricket. He said this will reinforce the pre-eminence of Tests in global cricketing landscape.
The only other international cricketers to be granted the honorary membership of the SCG are Sachin Tendulkar and Brain Lara of the West Indies. Union Railway Minister Piyush Goyal said that Prime Minister Narendra Modi will soon flag off train 18. The country’s fastest running train will run on the Delhi-Varanasi route. Goyal said this during the public venture Concore’s program The Railway Minister said that this train is built under ‘Make in India’ initiative and will pave the way for bullet trains in the country. According to Goyal, the train will travel from Delhi to Varanasi in eight hours.

According to the Railway Minister, this is the first small step towards bullet trains. He said that in view of the security of the passengers, Indian Railways has done many works in last four and a half years and has completely stopped the old coach (coach) and has introduced LHB coaches instead. Goyal said that Indian Railways will be one of the first railways in the world to run fully electric.It is known that the train reached Delhi in November 18, 2012. After this, the trial of this train was run till December. The train was planned to run from December 25 and again on December 29, 2018. It was expected that Prime Minister Narendra Modi will show the country’s fastest speed train-18 to its parliamentary constituency Varanasi. However, the operation of Train-18 on these two dates could not begin.

There are two executive compartments in the middle of this train.

There are 52-52 seats in both the Executive Composition.

It will be the first engine-free train of the country and will take the place of centenary.

If the track is built according to the speed, then it will take 15% less time from the centenary.

There are 78 seats in the train’s general coach.

Different types of lights, automatic doors and CCTV cameras will be installed.

Will be GPS based passenger information system.