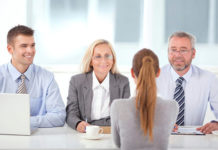 Tips on interviews and Group Discussions 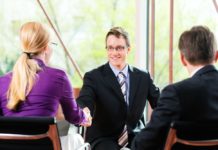