1.World Trade Organization warns that the US decision to impose heavy import duty on Chinese goods will have a negative impact on the global economy :-

China will take counter-measures after imposing heavy import duty on China’s goods in the United States. China’s Deputy Prime Minister Lu Yi said on the telephone from US Finance Minister Steven Manchin that China is ready and competent to protect its national interests. After the President Trump’s Tuesday’s decision to impose a 25 per cent import duty on all goods imported from China, Mr. Liu He said this. World Trade Organization Director General Huverto Jivedu warned that new trade barriers will cause heavy losses to the world economy.

2.Government J. s. Rajput nominated as an Indian representative in the UNESCO Executive Board :- 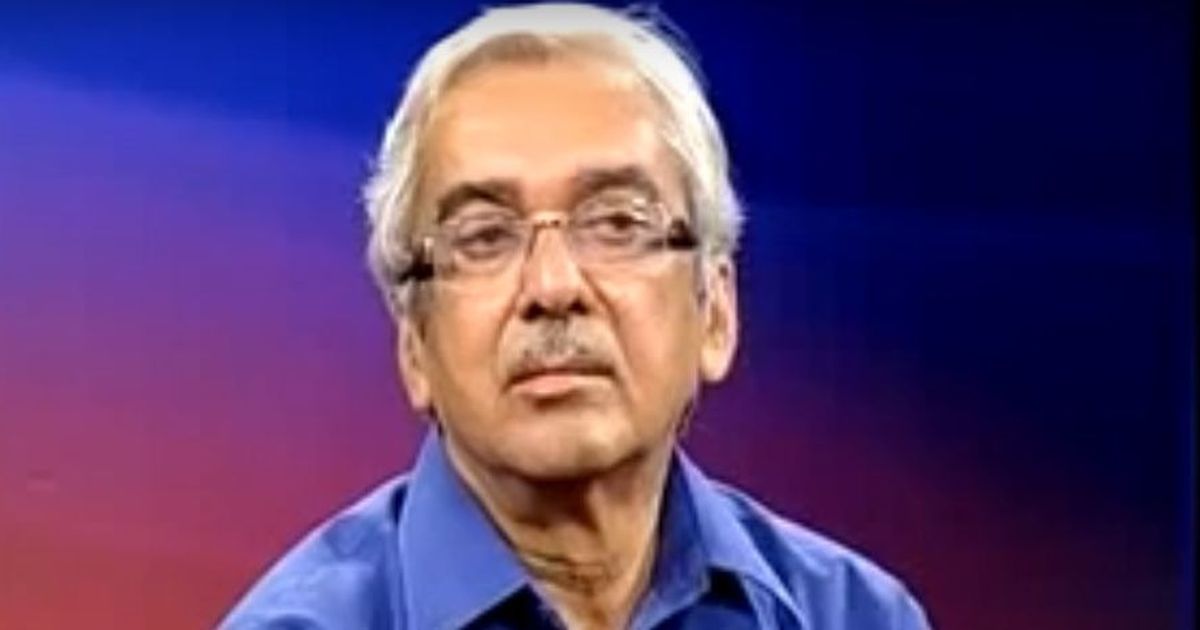 The Government of India has decided to nominate former Director of NCERT Professor JS Rajput as the representative of India in the UNESCO Executive Board. Pro. JS Rajput is a well-known educationist who has extensive experience in working in diverse fields, including UNESCO. Union Human Resource Development Minister, Mr. Prakash Javadekar, during his participation in UNESCO’s General Meeting during October 30 to November 4, 2017, met the ministers of other countries for his membership in the UNESCO Executive Board and sought his support.

The executive board has 58 seats and the term is 4 years old. The executive board is a constitutional body of UNESCO, which is elected by the General Assembly. The Board reviews the activities of the organization and the budget estimates related to it. Basically the Executive Board is the most prominent institution responsible for all policies and programs of UNESCO.

3.Madhavpur fair depicts the integration of Gujarat and North-Eastern culture in Porbandar :-

The famous Madhavpur fair has begun in Madhavpur Chowk in Porbandar district of Gujarat. Our correspondent has reported that the four-day fair will be organized for the first time to showcase the integration of culture of Gujarat and North Eastern states. The historic town is located seven miles from Porbandar in Madhopur in the south-west. Madhupur is also one of the beautiful sea edifs of Gujarat. Lord Krishna had married Rukmani ji here in Madhupur Ghed village here. This event is symbolically done at this fair. The Chief Minister and Governor of Northeast State Arunachal Pradesh , Manipur , Tripura and Assam are participating in this fair. This festival is being celebrated specially to highlight the cultural relations between the North Eastern States and the rest of India.

4.North Korea persuades talks from South to next week :-

North Korea agreed on Saturday for high-level talks with South Korea next week. The purpose of the dialogue is to frame out the proposed summit of both. The Ministry of Integration of South Korea said that a three-member delegation will send a cease-fire village, Panamunjom, on the border on Thursday for talks. The delegation will be led by South Korea’s Integration Minister Cho Myong-Gion and his North Korean counterpart, Rei Son Gwon. The date of the summit and the agenda will be decided. South Korea proposed a high-level dialogue on Wednesday to finalize the summit framework. The summit is proposed in April. After the Winter Olympics increased contact with Korea, it was decided to negotiate between South Korean President Moon Jei-in and Kim Jong, the leader of the North.

5.Stop the appointment of transgender in the US Army :- 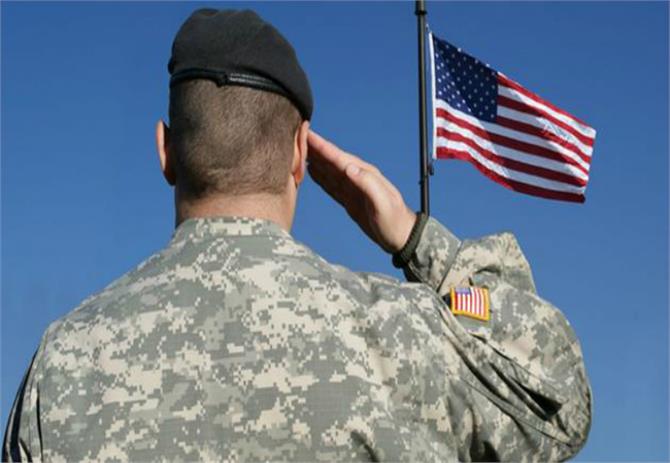 In the US, the entry of transjuders has been banned. It will be approved in some limited circumstances. President Donald Trump has issued an order in this regard. It has been said in the order , who had suffered from transgender ‘gender dysforia’ (behaving opposite of his gender) or those who need treatment , he is not eligible to join the army. Only under limited circumstances can they be restored in the army. In these circumstances, these conditions have not been defined. Transgenders already in force can continue their service. Defense and Home Security Ministers can exercise powers to make decisions. At present , 15,000 transgenders are appointed in the army . In addition, about 1 ,34,000 transgenders have served in the army. In the last few years, they improved their position in the army but they still do not get any other facilities, including medical facilities.

6.Foreign citizens, Pak-China citizens will be allowed to be unrestricted in all parts of the country :- The Home Ministry is considering allowing foreign tourists to visit some of the most ancient sites in the country as well as strategically important destinations. This permission will not be for tourists of Pakistan and China. The Home Ministry is keen to make changes in the system allowing permission to go to restricted areas for six decades in the country. Under this, foreigners can now go to Arunachal Pradesh, Sikkim, Himachal Pradesh, Uttarakhand, Rajasthan and parts of Jammu and Kashmir through special permission. 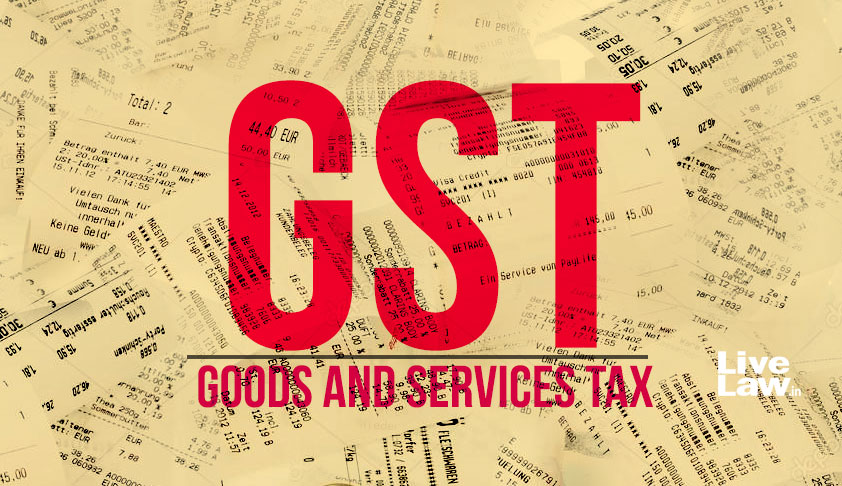 Now the businessmen who steal tax in GST under the guise of composition scheme are no better. GST Council is preparing to implement the provisions of ‘reverse charging mechanism’ to tighten the deal on such merchants. It is said that in the first place, this disputed provision will be implemented only on the dealers in the composition scheme. Later, other businessmen will come under its purview. The Council has formed a ministerial committee while taking steps in this direction.

GST Council has constituted a five-member Council of Ministers under the chairmanship of Bihar Deputy Chief Minister Sushil Modi to suggest strategies for implementing the provision of ‘reverse charge mechanism’ on merchants with composition schemes. The first meeting of the Council of Ministers will be held in the first week of April and it will submit its report to the Council till April 27. The Minister will consider whether the ‘reverse charge mechanism’ will be implemented on the merchants of the composition scheme. Also, from what date should it be applied to other traders? However, while doing so, the interests of small traders will be taken care of.