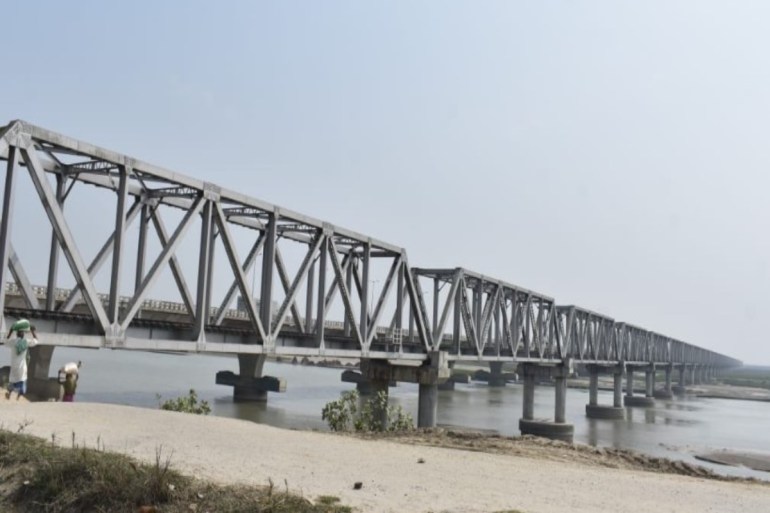 Prime Minister of India Shri Narendra Modi dedicated the historic Kosi Rail Mahasetu (Mega Bridge) of the Indian Railways to the nation through video-conference. The length of the rail bridge is 9 kilometres and has been constructed at the cost of Rs 516 crore.PM Modi also inaugurated 12 other Indian Railway projects in Bihar related to passenger facilities for the benefit of the state. The approximate cost of these projects is worth almost Rs 3,000 crore. 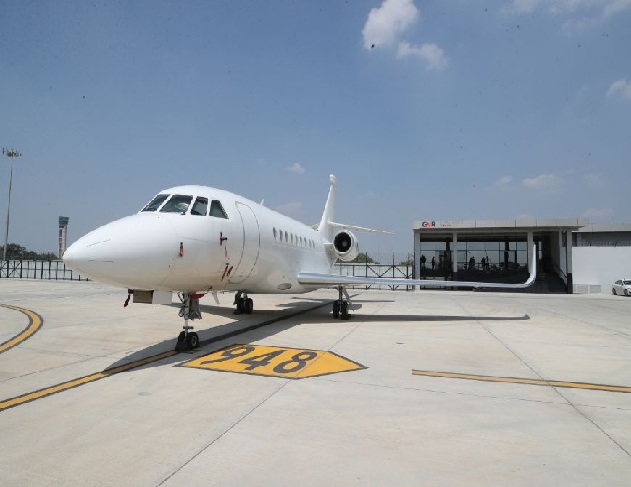 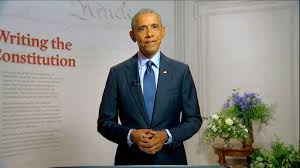 The first volume of former President Barack Obama’s memoir is coming out November 17, two weeks after Election Day. It’s called “A Promised Land” and will cover his swift and historic rise to the White House and his first term in office. It will published by Penguin Random House.“Dreams from My Father” and “The Audacity of Hope” both of which have been cited as aiding his presidential run in 2008 and making him the country’s first Black president.

The Ministry of Social Justice and Empowerment has formulated and is implementing a National Action Plan for Drug Demand Reduction (NAPDDR) for 2018-2025.The Plan aims at reduction of adverse consequences of drug abuse through a multi-pronged strategy.The activities under the NAPDDR include awareness generation programmes in schools, colleges, Universities, workshop and provisioning of treatment facilities and capacity building of service providers.The Ministry has also launched Nasha Mukt Bharat Abhiyaan in 272 most affected districts with focus on institutional support, community outreach and awareness generation.

Tamil Nadu became the first state in the country to come out with policies on Artificial Intelligence, Blockchain and Cybersecurity policies.The policies go by the names Tamil Nadu Cyber Security Policy, 2020, Tamil Nadu Blockchain Policy, 2020, and Tamil Nadu Safe and Ethical Artificial Intelligence Policy, 2020.In order to promote IT/ITeS industry in the State and to attract more investments, eight Special Economic Zones were established in Chennai and tier-II cities by Electronics Corporation of Tamil Nadu Limited (ELCOT) and a start-up warehouses were set up in Chennai and Coimbatore.State Family DataBase (SFDB) and Block-Chain Backbone infrastructure will be established in the state for the implementation of these policies.

Fifteen Shikaras participated in the annual ‘Shikara Race’ organised by 20 Rashtriya Rifles (RR) of Indian Army for the people in Srinagar.The aim behind the race was to promote tourism in the newly formed Union Territory.This event is organised by Indian Army every year along with boat races and other races for children but could not do the same this year due to COVID-19 outbreak.The tourists who came to Srinagar to enjoy the race said that events like this should be organised more often as they help in developing good bonds with the locals.