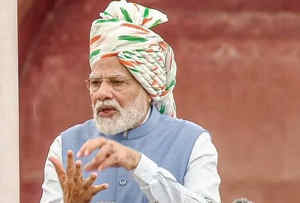 2.Space Kidz India unfurled the Indian flag in the sky 30 km above the earth 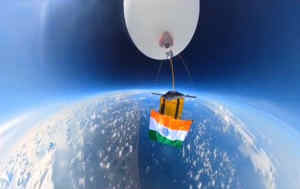 Space Kids India hoisted the Indian tricolor in the sky about 30 km above the earth on the occasion of Independence Day . The national flag was hoisted on the balloon at a height of more than one lakh six thousand feet above the earth. The event was organized as part of the ‘Azadi Ka Amrit Mahotsav’ under the ‘ Har Ghar Tiranga Abhiyan ‘ launched by Prime Minister Narendra Modi . Space Kids India is contributing towards producing young scientists in the country. This organization recently launched a satellite in low Earth orbit in connection with the 75th anniversary of the country’s independence. azadi-setThis satellite named was developed by seven and a half hundred girl students. More than five crore tricolor selfies have been uploaded on the Har Ghar Tiranga website. The central government had recently announced the ‘Har Ghar Tiranga Abhiyan’.

3.Prime Minister Narendra Modi said- India aims to become a developed nation in the next 25 years 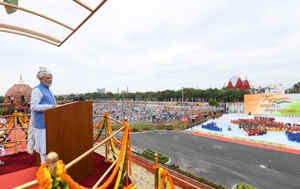 Prime Minister Narendra Modi has said that we have to take a pledge that India has to be made a developed country in the next 25 years . Addressing the nation from the ramparts of the Red Fort on the occasion of 76th Independence Day yesterday , Shri Modi said that when dreams and resolutions are big, then effort is also big. The Prime Minister said that the journey of 75 years of independence has been full of ups and downs, but the countrymen did not give up in spite of sorrows and joys. He said that terrorism and proxy war presented challenges from time to time. But despite this the country continued to move forward.

4.Concerns over possible use of ‘butterfly mine’ by Russian military 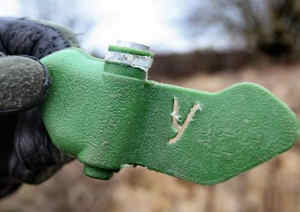 The UK Defense Ministry in its intelligence assessment of the ongoing war in Ukraine has expressed concern about the possible use of the PFM-1 series ‘butterfly mines’ by the Russian military in Donetsk and Kramatorsk. Russia has deployed anti-personal mines in the Donbass (Donetsk and Luhansk) along its defensive borders to prevent free movement. These mines have the potential to cause widespread military and local civilian casualties. Russia has attempted to deploy anti-personnel mines possibly capable of PFM-1 and PFM-1S in Donetsk and Kramatorsk. The PFM-1 and PFM-1S are commonly known as the ‘butterfly mine’ or ‘green parrot’. These are named on the basis of the size and color of the mines. 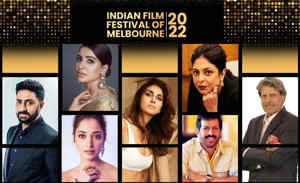 The winners of the Indian Film Festival of Melbourne (IFFM) Awards 2022 have been announced. Held every year in Australia , this awards ceremony celebrates the Indian film industry by screening some of India’s most prominent and acclaimed films, TV shows and web series. Bollywood superstar Ranveer Singh , who gave his career best performance in the role of Indian cricket team captain Kapil Dev in the film ‘ 83 ‘, has won the Best Actor of the Year award at the prestigious Indian Film Festival of Melbourne (IIFM) . Shefali Shah has been given the Best Actress Award in this festival .Mohit Raina was given the Best Series Actor award for the web series ‘ Mumbai Diaries 26/11 ‘ , while the Best Series Actress award went to Sakshi Tanwar , who won her the title of ‘ Mai ‘. Got for Ranveer Singh’s film ‘ 83 ‘, directed by Kabir Khan , won the Best Film Award, while Prime Video’s web series ‘ Mumbai Diaries 26/11 ‘ won the Best Series award. Along with this , the award for Best Indie Film went to ‘ Jaggi ‘. 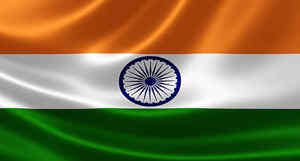 The 76th Republic Day celebrations began with a grand marchpast by police and paramilitary forces, including the hoisting of the tricolor, patriotic anthems and presentation of glimpses of children’s freedom struggle in Karnataka ‘s capital Bengaluru . On this occasion, Chief Minister Basavaraj Bommai announced several new schemes related to cleanliness, nutritious food and farmers and laborers . He also announced a government job to a member of the family of brave soldiers who laid down their lives while protecting the borders . In his Independence Day speech, the Chief Minister said that his government, Prime Minister Narendra Modi’s India has become a five trillion dollar economy.To make dreams come true , we are poised to contribute at least one trillion dollars .

7.UIDAI has enrolled more than 79 lakh children under the Bal Aadhar initiative in the last four months 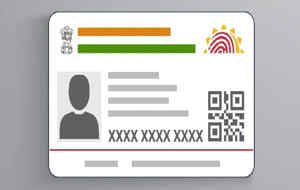 8.7500 sq ft tricolor displayed at Dal Lake as part of celebration of 75 years of Independence 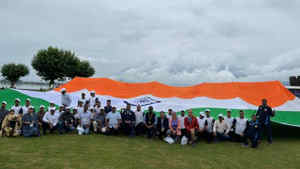 In a joint effort by the Ministry of Tourism (North) , Government of India , Institute of Hotel Management, Srinagar and Himalayan Mountaineering Institute (HMI), Darjeeling , the 7500 sq ft tricolor was displayed on the banks of Dal Lake in Srinagar . It is 75 years of Independence and Amrit Mahotsav of Independence.was as part of. On this occasion the Lieutenant Governor of Jammu and Kashmir Shri Manoj Sinha was the Chief Guest and he addressed this historic program. The weight of this flag with everything related was 80-85 kg. The special thing is that Team HMI first displayed this national flag in Sikkim Himalaya in April 2021 and later at Victoria Memorial in Calcutta on 15 August 2021 and Statue of Unity in Gujarat on 31 October 2021. Subsequently, the flag was displayed in Antarctica which set the world record for the largest national flag of any country for the first time in Antarctica. Now, the National Flag of India is being displayed in Srinagar as part of the Government of India’s ‘Har Ghar Tiranga’ campaign and the ‘Azadi Ka Amrit Mahotsav’. Before reaching Srinagar, The flag was displayed in Darjeeling on 8 August 2022 to mark the completion of 80 years of the Quit India Movement. Since the flag is huge in size, it was made in three panels.

9.Retail inflation dips to 6.71 per cent in July

Retail inflation moderated to 6.71 per cent in July due to cheaper food products like vegetables, edible oils . However, it is still above the Reserve Bank of India ‘s upper limit of 6.0 per cent.made of. Retail inflation remained elevated despite a fall in vegetable and edible oil and other commodity prices. In such a situation, the RBI may make another hike in the policy rate in the proposed monetary policy review at the end of September. According to the data, food inflation also moderated to 6.75 per cent in July as against 7.75 per cent in June. It remained above seven per cent during April to June in the current financial year. Retail inflation based on the Consumer Price Index continues to remain above the Reserve Bank of India’s high threshold of satisfactory level of 6.0 per cent. 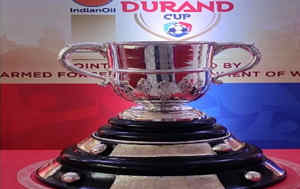 The 131st season of the Durand Cup football tournament will begin. In Group A, the defending champions F. C. Goa will face Mohammedan Sporting Club . The tournament will involve 20 teams, all divided into four groups of five teams each. Durand Cup will be organized for the first time in several cities of West Bengal, Assam and Manipur .

12.Star badminton player PV Sindhu ruled out of the upcoming BWF World Championships due to a left leg injury 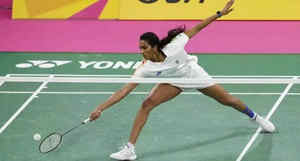 India’s star badminton player PV Sindhu has been ruled out of the upcoming BWF World Championships due to a left leg injury . In a statement, Sindhu has confirmed that she will not be able to participate in the 2022 World Championships. The competition is to be held in Tokyo from August 21 to August 28. Sindhu had won a gold medal in the women’s singles event at the recently concluded Commonwealth Games. Sindhu won the gold medal in the Commonwealth Games by defeating Michelle Lee of Canada.