1. India is the first country in the world to identify and treat fatty liver problem 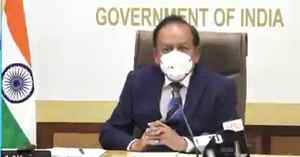 Health Minister Dr. Harsh Vardhan said that India has become the first country in the world to identify and treat fatty liver problem even after not consuming alcohol . He issued guidelines for the treatment of non-alcoholic fatty liver disease and the National Program for Prevention and Control of Cancer, Diabetes and Heart Diseases. Dr. Harshvardhan said that abnormal accumulation of fat in fatty liver is a serious concern for health. 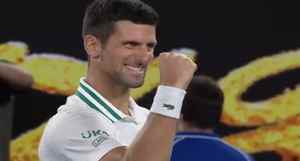 3. Khelo India University will be in Karnataka 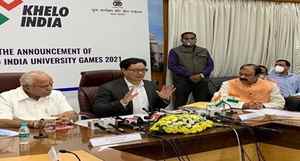 Sports Minister Kiren Rijiju has announced that Karnataka will host the second Khelo India University Games . The country’s largest universities, to be held later this year, will be held in Bengaluru in partnership with the Sports Association of Indian Universities. More than four thousand players under the age of twenty five will join it. These players will also have the opportunity to be selected for national teams. The first university sport was held in Bhubaneswar last year. This time Yogasan and Mallakhamb have also been added to the university games.

4. Chief Minister of Puducherry resigns to Lt. Governor after losing majority in Assembly 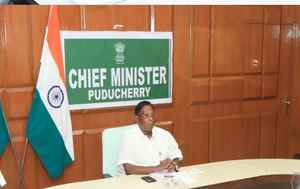 Puducherry Chief Minister V Narayanasamy resigned today after failing to secure a vote of confidence. Assembly Speaker Shivakoluthu declared that V Narayanasamy had failed to gain the confidence of the House. Earlier, Lieutenant Governor Tamilasai Soundararajan had asked Shri Narayanasamy to prove his majority in the House. 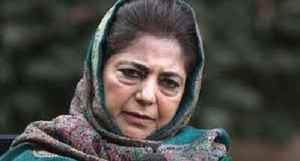 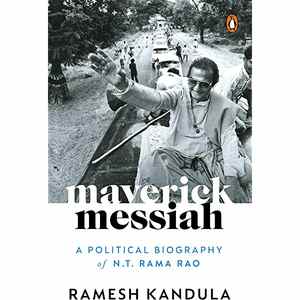 Vice President M Venkaiah Naidu authored by former journalist Ramesh Kandula , former Andhra Pradesh Chief Minister N.T. A political biography ‘Maverick Messiah’ has been released on Rama Rao . NTR was ranked among the top pioneers of ‘alternative politics’. His entry into politics and the ‘dramatic’ success within about nine months of the regional party gave a new direction to national politics. 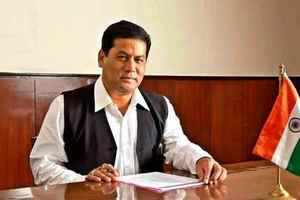 Assam Chief Minister Sarbananda Sonowal laid the foundation for the first skill university of Eastern India in Darrang district in Assam . The state-of-the-art skills university will be built with a financial outlay of Rs 1,000 crore. It will provide training to over 10,000 students in 12 disciplines. The university is expected to be completed by 2026. It will have “agreements” with countries such as Germany, Taiwan, South Korea, Israel, Japan, England. 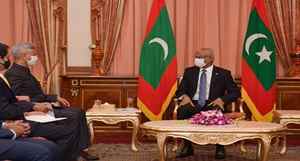 India has signed a $ 50 million loan agreement in the defense sector for its maritime border neighbor Maldives , reiterating its commitment to all-round development and security . This agreement will help in capacity building in the field of maritime security. The loan agreement for defense projects was signed between the Ministry of Finance of Maldives and Export Import Bank of India . This loan will boost maritime capabilities in the strategically important Maldives in the Indian Ocean. Foreign Minister S Jaishankar also signed the UTF Harbor project agreement with Defense Minister Maria Didi of Maldives. This agreement will strengthen Maldives’ Coast Guard capability and facilitate humanitarian aid and disaster relief efforts in the region. 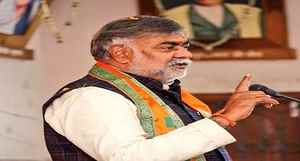 Culture and Tourism Minister Prahlad Singh will inaugurate a three-day Incredible India Mega Homestay Development and Training Workshop in Pate L Darjeeling . The trend of homestays in Darjeeling and Kalimpong districts of West Bengal is increasing rapidly. The participation of the local community in homestay tourism at both these favorite hill stations is increasing continuously. The Ministry of Tourism has said that four and a half hundred homestay owners will be trained in various aspects of hospitality service in this workshop. This workshop was conducted by IIAS. The School of Management is doing it for free. This initiative will promote rural development while preserving the cultural heritage of the local community. 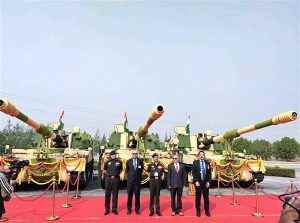 Army chief General Manoj Nrwane by Gujarat to Hazira in armored systems complex in Larsen & Toubro (L & T) manufactured by 100th K9 Thunderbolt was off by track self-propelled Howitzer cleared. L&T completed the delivery of all howitzers under the contract set in May 2017 ahead of schedule. The K9 Vajra program includes delivery of 100 howitzers with associated engineering support packages, including parts, system documentation and training. It also involves the transfer of technology maintenance to the Army base workshop to support Howitzer during its operational life cycle.