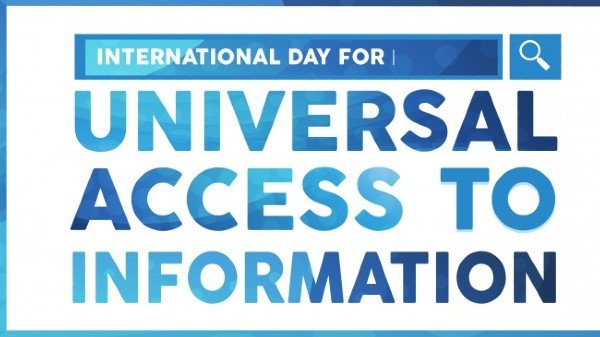 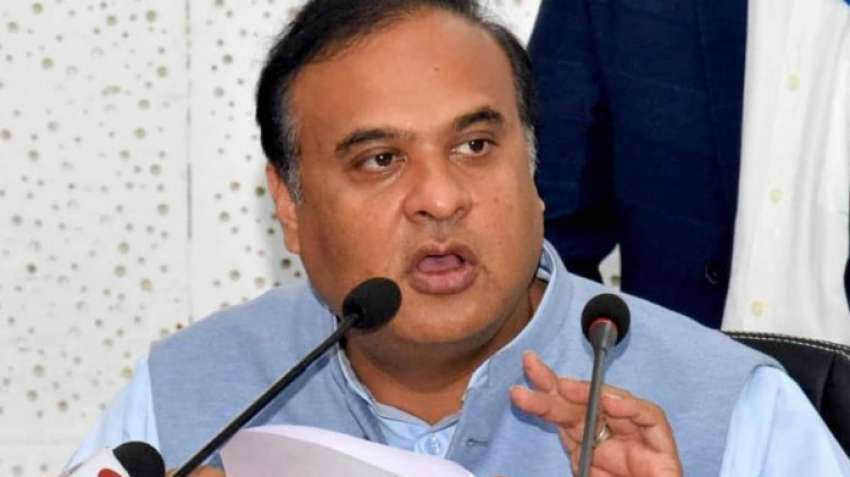 Assam government has developed a mobile app “Visitassam” through which air passengers can download forms, fill it up, and show it at airports to avoid delay in completing formalities for COVID-19 tests said by Minister for Health and Family Welfare Himanta Biswa Sarma.The government also introduced a change of protocol for the air passengers to take the “Tatkal RT-PCR” test with a payment of Rs.2200 whose result will be given within 24 hours. 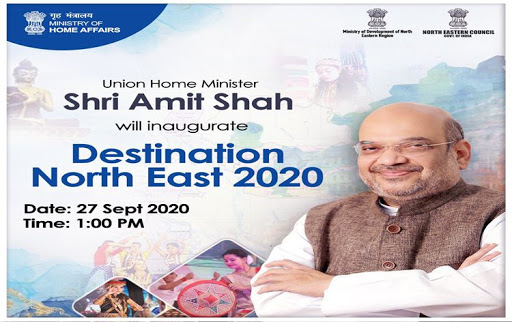 Union Minister for Home Affairs Amit Shah is also the chairman of the North Eastern Council virtually inaugurates “Destination North East-2020”.It is a four-day event to highlight various potentials of the Northeast region’ of India like eco-tourism, culture, heritage and business.Union Minister for Development of North Eastern Region Jitendra Singh was the guest of honour of the event. The theme for ‘Destination North East 2020’ is ‘The Emerging Delightful Destinations’.

Odisha Government is launching Radio Pathshala program for student’s upto class 8.The program will be broadcast from All India Radio stations in the state for 15 minutes daily.The audio of the program will also be made available on the online DIKSHA platform. 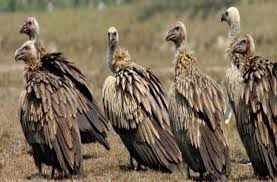 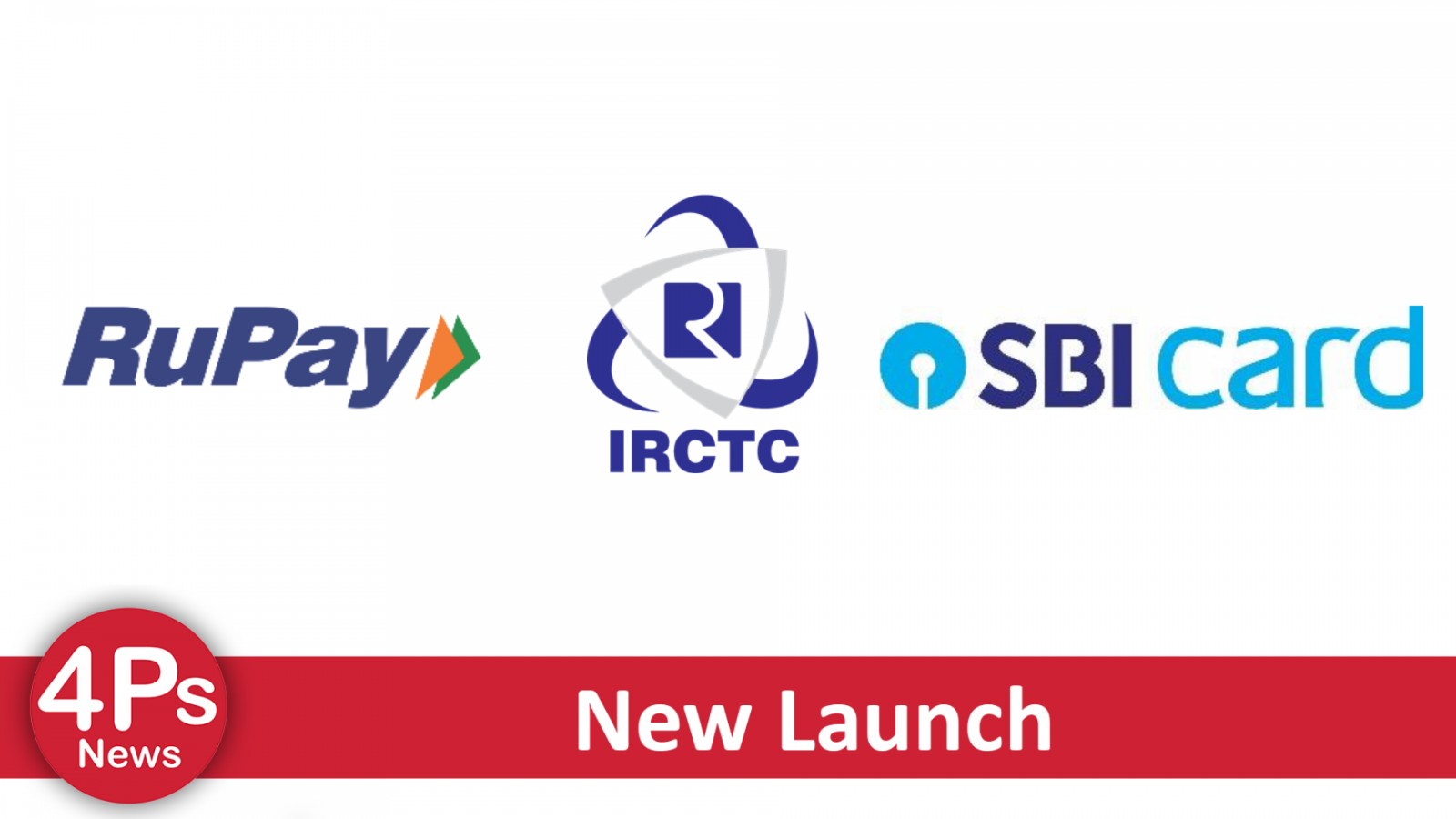 India’s second largest credit card issuer SBI Card has announced the launch of its new brand campaign, “Contactless Connections” that spreads the message that love and care can be shared even during this difficult period where social distancing is the norm. This campaign is in continuation of the SBI card’s brand campaign “Ghar Mein Khushiyaan”.

Centre unveiled the first look of the Regional Rapid Transit System (RRTS) train that can attain a top speed of 180 kilometres per hour on the Delhi-Ghaziabad-Meerut corridor.The design is inspired by Delhi’s iconic Lotus Temple and is aligned with PM Narendra Modi’s ‘Make in India’ policy.First RRTS project of India while the train sets are being manufactured by Bombardier Transportation India Private Limited at their Savli plant in Gujarat under the government’s Make in India policy and AtmaNirbhar Bharat Abhiyan.

9.A Book Titled “A Crown Of Thorns – The Coronavirus And Us” Authored By Ishrat Syed And Kalpana Swaminathan: 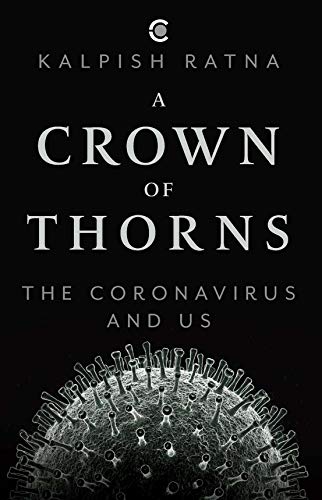 Authors Ishrat Syed and Kalpana Swaminathan joined KLF Bhava Samvad to speak about their latest book ‘Crown of Thorns’ which is based on the Covid 19 pandemic.Speaking about the vision of the book Kalpana said, The purpose of our book is to shift the focus from Covid 19 statistics to self. 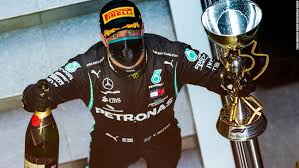 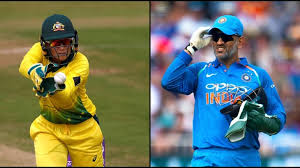