1. The 25th National Conference of E-Governance will be held in the bowl of Jammu from 26 November 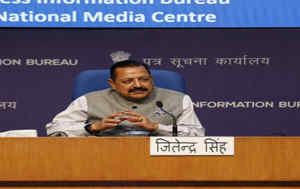 25th National Conference of E-Governance 26 new from Jammu’s bowl Will be held in। The theme of the two-day conference is – Bringing citizens, industry and government closer। Inauguration of the conference Minister of State, Personnel, Public Grievances and Pensions in the Prime Minister’s Office, Dr. Jitendra Singh will do। The conference will be organized by the Department of Administrative Reforms and Public Grievances and the Ministry of Electronics and Information Technology in collaboration with the Union Territory Jammu and Kashmir Administration। During this time, 18 e-governance initiatives in 5 categories will be awarded under the National Award Scheme for e-governance। These include 9 characters and 9 silver awards।

2. India takes over the chairmanship of the Global Partnership Group for Artificial Intelligence

3. Gaurav Dwivedi, senior officer of the Indian Administrative Service, took over as the Chief Executive Officer of Vasant Bharati 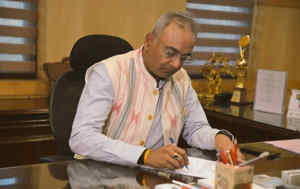 Senior Officer of Indian Administrative Service Gaurav Dwyvedi Ne Diffusion weight Has taken over as Chief Executive Officer। Mr. Dwivedi is an officer of the thirty-sixth cadre of the 1995 batch। President Draupadi Murmu has appointed him for five years। on this occasion AIR Director general Doctor Vasudha Gupta and Doordarshan Director general Mayank Agarwal Other senior officials including were present। 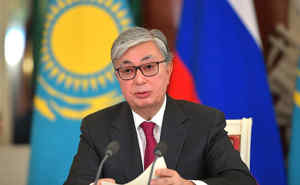 Kazakhstan Current president of Qasim-Jomart Tokayev (Kassym-Jomart Tokayev) ensured his victory in the presidential election। Tokayev has received 81.31% of the total votes, which is a major victory, according to a recent report released by the Election Commission of Kazakhstan। This victory also shows Tokayev’s popularity in his country। Kazakhstan Central ( Central ) is the largest country in Asia। In such a situation, Tokayev’s re-president is a big thing in terms of Central Asia।

Chandigarh Being established in Sector 18 Heritage Center of the Indian Air Force ( IAF ) A vintage prototype aircraft “Kanpur-1” have received। This rare single engine aircraft In 1958 Late Air Vice Marshal Harjinder SinghVSM1 was designed and built by MBE and was under the proud control of Punjab Engineering College ( PEC ) Chandigarh। An honor ceremony was held to take this indigenous machine to the Aeronautical Engineering Division of Punjab Engineering College, Chandigarh। Aircraft by Air Marshal R. Radish, SASO, Headquarters Western Air Command, Pro. Baldev Setia, Director is received from PEC। This vintage aircraft was gifted to PEC by AVM Harjinder Singh in 1967 and carries a strong connection with the Indian aviation heritage। “Kanpur-1” will be displayed at the IAF Heritage Center along with other aircraft। This aircraft is to be seen as a moment of pride for generations to understand the importance of self-reliance, innovation and the dream of ‘Make in India। 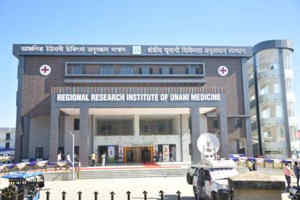 Central Ayush, Wai Tan, Shipping and Waterways Minister Sri Sarbanand Sonoval Ne Silcher in Regional Greek Medical Research Institute ( RRIUM) Inaugurated the state-of-the-art campus। This institute is one of the traditional medical systems about Greek medicine First center set in northeast is। Spread over an area of 3.5 acres, this new complex has been constructed at a cost of 48 crores। The complex has been developed by the Enterprise-National Project Construction Corporation ( NPCC ) of the Government of India। It is assigned to the Central Greek Medical Research Council ( CCRUM), an autonomous organization under the Ministry of Ayush, Government of India। 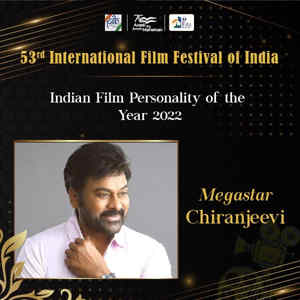 For 2022 IFFI Of Indian Film Personality of the Year Award Megastar and Actor-Producer Chiranjivi KonidellaIs given to। Ken Driya Information and Broadcasting Minister Anurag Singh Thakur announced this at the grand opening in Goa of the 53rd edition of India’s International Film Festival IFFI। In a brilliant film career spanning over four decades, Chiranjivi starred in more than 150 feature films in Telugu as well as a few films in Hindi, Tamil and Kannada। He is considered one of the most successful and influential actors in Telugu cinema। He captured the imagination of the public with his performance in 1982 at Initlo Ramayya Vedillo Krishnayya। He is praised for his own 4 p dance performances and power-rich fight scenes। He was awarded the Padma Bhushan, India’s third highest civilian award in 2006 for his contribution to Indian cinema। 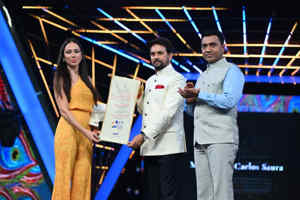 Famous spanish film director Carlos Saura On November 20, 2022 Goa in Indian International Film Festival ( Ifi ) K 53rd edition Prestigious in the grand opening ceremony of Satyajit Ray Lifetime Achievement Award Was awarded। The Spanish director has been awarded the award as a fair appreciation for his immense contribution to international cinema। His daughter Anna Saura accepted the award on behalf of the distinguished filmmaker at the opening ceremony of Iffi 53। 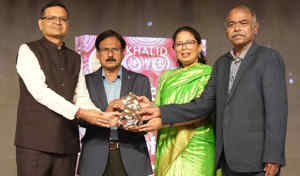 Eminent Urdu novelist Khalid Javed to Year 2022 Distinguished JCB Literary Award was provided। This year there were five compositions in the award race, of which ‘The Paradise of FoodKhalid Javed, author of ’, was presented the award। The novel tells the story of 50 years of a middle-class united Muslim family where the main character of the novel is trying to find a place for himself, He is also a stranger in his home and in the outside world। 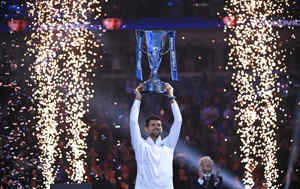 To highlight the importance of television beyond electronic equipment world television day 21 November Is celebrated worldwide। Since its invention, television has been one of the most important sources of entertainment। It has also been an important means of educating and informing people equally। During the 80s, television helped unify India because many people formed, we, Reputed TV shows like Ramayana and Mahabharata used to gather in front of single screens to watch। According to the United Nations, television represents a symbol of globalization and communication in the contemporary world। 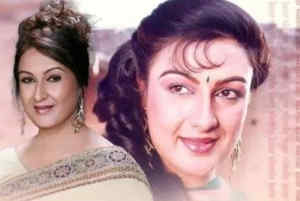