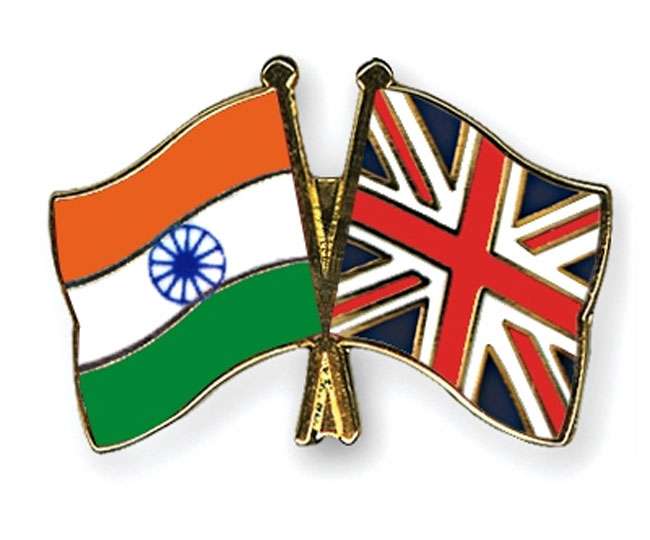 India and the United Kingdom signed an agreement on exchange of experience by legal professionals and government functionaries for resolution of disputes before various courts and tribunals. The agreement was signed by Law Minister Ravi Shankar Prasad and UK’s Secretary of State for Justice David Gauke in London during the former’s visit this week. The MoU sought to enhance bilateral cooperation in legal affairs which would provide a framework for promoting greater cooperation between the judicial and legal professionals in both countries through exchange of expertise and training.  The two countries would also exchange information regarding current issues of international significance. The MoU was cleared by the Union Cabinet last week.

Minister for Commerce and Industry Suresh Prabhu has said that India is on track to be economy of 5 trillion dollars in next few years and 10 trillion dollars in about 16 years under the leadership of Prime Minister Narendra Modi. Reacting to the d World Bank figures for 2017 which has said that India has become the world’s sixth-biggest economy, Mr Prabhu said, its a result of many structural, sectoral, socio-economic reforms. He said, people will see more outcomes in the near future. India jumped to the sixth place edging past France in gross domestic product terms. India’s GDP touched 2.597 trillion dollars in 2017 while France’s GDP was at 2.582 trillion in the same period. The US is the world’s top economy, followed by China, Japan, Germany and UK. 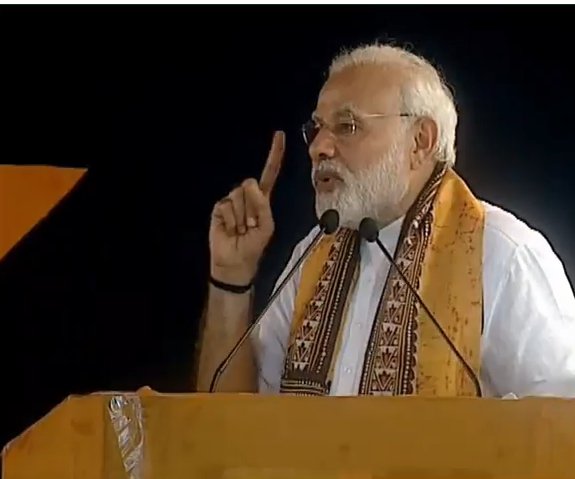 The Prime Minister, Shri Narendra Modi, will inaugurate the new Headquarters building of the Archaeological Survey of India (ASI), at Tilak Marg in New Delhi on July 12, 2018. The new Headquarters building has been equipped with state-of-the-art facilities, including energy efficient lighting and rainwater harvesting. It shall include a Central Archaeological Library with a collection of about 1.5 lakh books and journals. 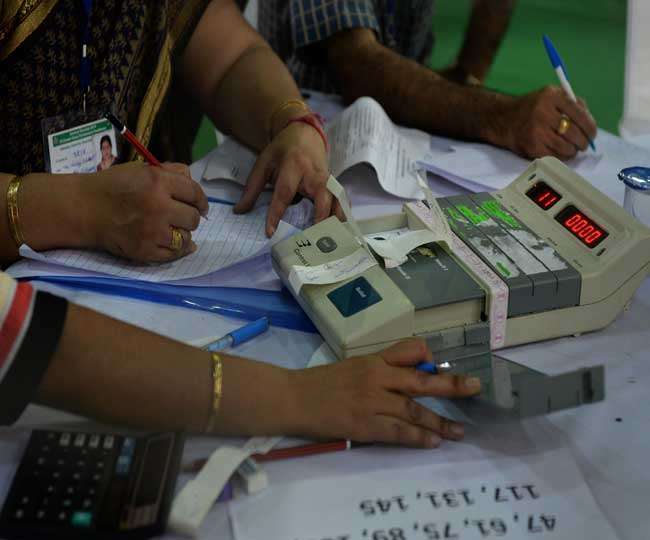 The large number of voters who have completed 120 years of age by setting a century of age in Meerut district have surprised the Election Commission of India. Of course, the reality of the voter list on the ground may be different, but the names included in the centennial at the moment are highlighting Meerut’s name in the case of long life. On the order of the Election Commission to check the truth of these age-old voters, now special campaign has also been started in the district. According to the Legislative Issue List, the names of the hundred hundred years of the district are still in large numbers. 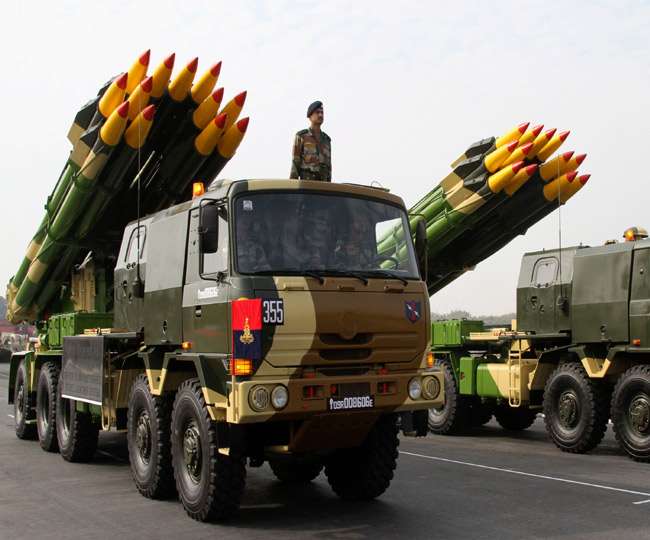 India is flagging its flag in every sphere. Continuous efforts are being made to increase the military strength of India along with economic growth. Now the results are also coming out. According to Global Fire Power (GFP), an organization that assesses the forces and defense forces of countries around the world, India is at number four in the world in terms of military strength. Even if Pakistan is threatened with a nuclear strike on behalf of Pakistan, but in terms of ground reality, Pak is very weak against military strength. Pakistan is not even in the top 10 countries in this list.

In an attempt to engage with the people of India on the important issues of water conservation and water management, the Ministry of Water Resources, River Development and Ganga Rejuvenation has launched a video contest titled “Jal Bachao, Video Banao, Puruskar Pao”. The Ministry has joined hands with MyGov portal of the Government of India to run the contest. The fortnightly contest which was launched through MyGov, will last till 4th November 2018. Three winners will be chosen every fortnight.

Union Minister of Consumer Affairs, Food and Public Distribution, Shri Ram Vilas Paswan led the Indian Delegation and delivered a speech at the opening/plenary session of the 3rd Intergovernmental Group of Experts (IGE) convened by the UNCTAD. Shri Paswan highlighted the key achievements of the Government of India, especially in the area of Consumer Protection. The two day conference in Geneva on Consumer Issues concluded on 10th of July, 2018. 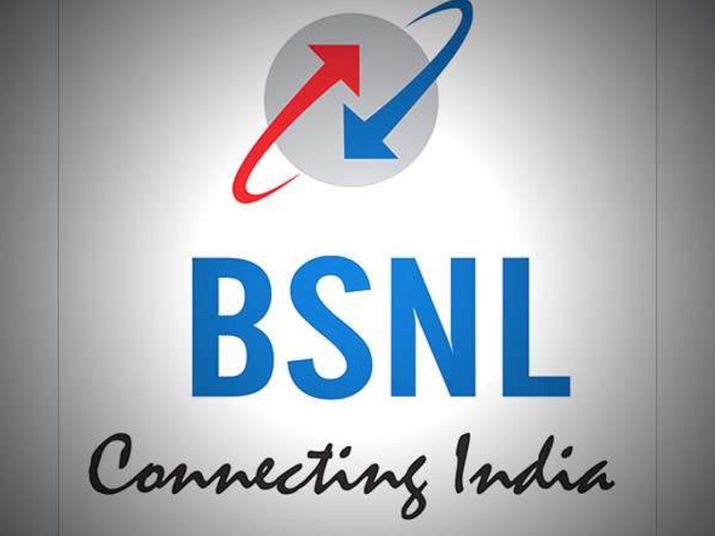 Public Sector Bharti Communications Corporation Limited- BSNL has launched the country’s first internet telephone service. Through this service, consumers will be able to dial and talk to any telephone network in the country through mobile app. BSNL will be able to take advantage of this service through the mobile app wings of the consumer company. This service will commence on the 25th of this month and registration for this will be started this week.

The Enforcement Directorate (ED) has approached the court to declare diamond trader Neerav Modi and his uncle Mahul Choksi, who had gone abroad after making the biggest scandal in the country. The pair of Punjab National Bank (PNB) There is a charge of making a loan scam of Rs 13,500 crore. Even before this case was disclosed, both of them had left the country. 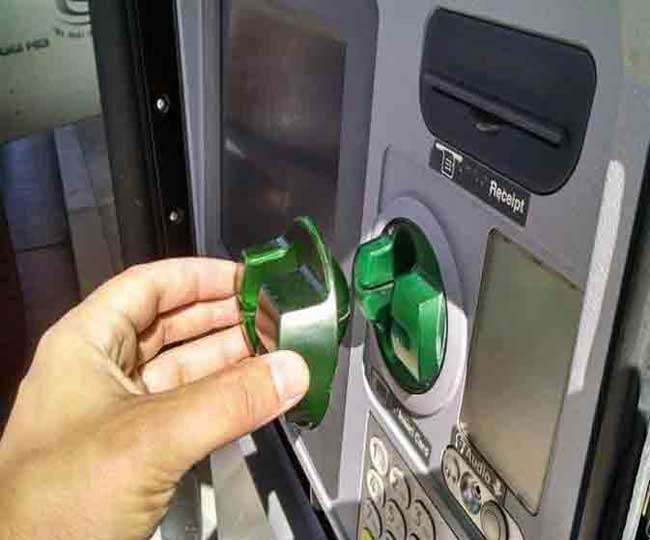 – With the negligence of banks, the number of debit, credit and cash card holders is increasing as fast as possible in the country. In the same way, cases of rupees withdrawing from bank accounts are also increasing. The latest case is of Gurujram where hackers have collected more than 100 clients from HDFC Bank ATM booth and collected 15 lakhs from their bank accounts several times. When Gurujram Police and HDFC Bank started receiving complaints of account holders, they examined the case. It was revealed in the investigation that all the victims of hacking had done transactions in HDFC Bank ATMs in Sector-45 of Gururgram in March and April. In such cases, the cyber cell of the bank and Gurujram police is suspecting that the data of the customers was seized from their ATMs at Sector-45 and their accounts have been blocked.