1. ISRO successfully launched 18 other satellites along with Brazil’s Amazonia-1 satellite 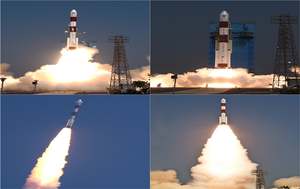 India launched the PSLV-C51 rocket from the Satish Dhawan Space Center in Sriharikota . It has brought with it 19 satellites from India, Brazil and USA . After four stages of isolation, the rocket launched the 637 kg Amezonia-1 major satellite of Brazil . It later launched the remaining 18 satellites after an interval of more than an hour. This is the first commercial mission of New Space India Limited . This year’s first space mission of India is one of the longest missions of PSLV rocket. It was completed in one hour 55 minutes and seven seconds. Amazonia-1, the optical Earth observation satellite of the Brazilian National Institute for Space Researchis. This satellite will further strengthen the current system by providing remote sensing data for monitoring deforestation in the Amazon region and analysis of various types of agriculture in the Brazilian territory . This is ISRO’s 53rd Polar Satellite Launch Vehicle Mission. 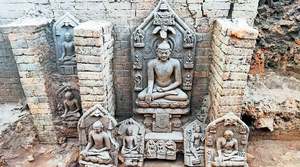 The Archeological Survey of India- ASI has discovered a Buddhist monastery buried under a mound near the Juljul mountain in Sitagadhi Hills , Jharkhand , which is believed to be at least 900 years old . An ancient Buddhist site was found buried under a similar mound earlier also near this site. Four idols of Goddess Tara in Varada Mudra (hand gesture)Has been received. Six statues of the Buddha have been found in the Bhoomi Swarupa Mudra (five fingers of the right hand pointing to the earth, symbolizing Buddha’s knowledge). An idol has been found with a coiled crown and chakra which appears to be of the Shaiva deity Maheshwari and indicates cultural inclusion in the region. The presence of idols of Goddess Tara reflects the spread of the Vajrayana branch of Buddhism in the region . Vajrayana means “vehicle of Vajra”, also known as Tantric Buddhism. This Buddhist branch developed in India around 900 AD. It is based on esoteric elements and is based on a much more complex method of action than the rest of the Buddhist branches.

3. The first inscription relating to the exact date of death of Krishnadeva Raya was discovered in Karnataka. 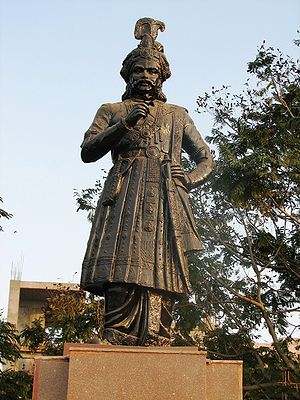 Vijayanagar Empire of Tuluv dynasty ruler (1509-29 AD). Krishna Deva Raya related to the exact date of the death of the first inscription Karnataka ‘s Tumkuru district of HonnahlliHas been discovered in The death of kings was not usually recorded in inscriptions but this inscription was one of the rare records. According to the inscription, one of the greatest emperors of India, King Krishnadeva Raya who ruled in South India, died on October 17, 1529 (Sunday). This day coincided with the event of lunar eclipse. Engraved on a stone placed on the north side of the Gopalkrishna temple at Honannahalli. This inscription also describes the gifts given by the village Honannahalli of Tumkuru to worship Veeraparasana Hanumantha, the god of Tumkuru. has gone. 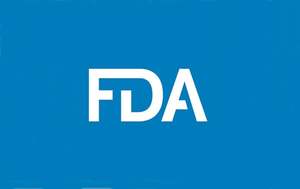 The Food and Drug Administration-FDF , the US agency regulating food and drugs , has approved a Johnson & Johnson company vaccine for treatment of the corona virus epidemic, which requires only a vaccine. This is the third vaccine approved in America for the corona epidemic. It is an economical alternative to Pfizer and Moderna and can be stored in the refrigerator instead of the freezer. Its first vaccine is likely to be available to US citizens by the next week. The UK, European Union and Canada have sent orders for this vaccine. 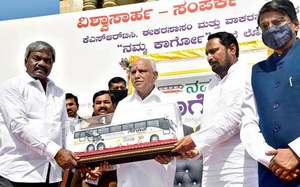 6. Common service centers will be integrated with e-filing portal 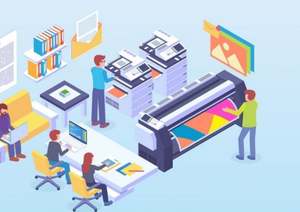 The Ministry of Consumer Affairs has decided to integrate Common Service Centers (CSCs) with e-filing portals to facilitate e-filing of consumers . The e-filing Consumer Grievance Redressal Portal was launched by the National Consumer Disputes Redressal Commission on September 7, 2020. This online grievance redressal portal is now operational in 15 states and union territories. E-filing portal consumer complaints to consumers and their advocates Gives the right to register online. It also has the facility of payment of online fees. The site of the e-filing portal was developed by the National Information Center (NIC) under the Ministry of Electronics and Information Technology. This portal is the Consumer Protection Act, Has been developed under 2019.

7. Important steps towards monitoring and analyzing the prices of essential goods of India Mobile App 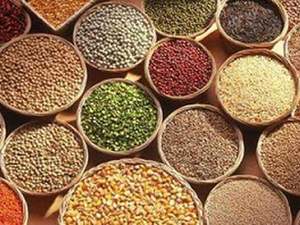 8. More than 300 million people in the world are suffering from diseases that have been identified as abnormal and very rare diseases. 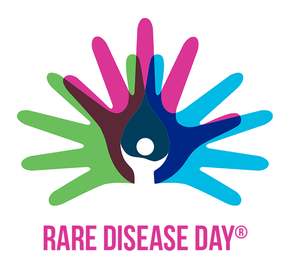 Worldwide, more than 300 million people suffer from diseases that have been identified as abnormal and very rare . According to one study, at present about three decimal five percent to five decimal nine percent of the world’s population is suffering from one or more such diseases. 72 percent of such diseases are genetic, while others are caused by bacteria or virus infections, allergies and environmental causes. 70 percent of genetic abnormal diseases begin in childhood. Paranormal Disease Day is observed on 29 February (the last day of February) to create awareness about such diseases , which is a date that comes once in four years. The first Paranormal Disease Day was observed in 2008.