Recently TNPSC released the Annual Calendar for the TNPSC Recruitments scheduled for the year and IBPS has been following the custom of releasing the Tentative Calendar of the IBPS Exams at the start of the year.

Prospective candidates are also advised to visit official website of IBPS regularly for detailed notification for each of the above examinations to be displayed in due course.

IBPS, however, reserves the right to change the guidelines/modalities stated above on the basis of administrative reasons, court order, Govt. Advisories, etc.

The registration process will be through online mode only and there will be a single registration for both Preliminary and Main examination, wherever

Thumb impression of the Applicant – 20 kb to 50 kb in .jpeg file

Scanned copy of handwritten declaration as per the format, which will be available in the respective advertisement – 50 kb to 100 kb in .jpeg file 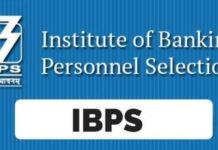 IBPS SO 2022 NOTIFICATION OUT 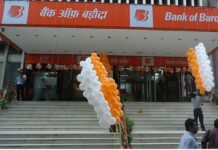 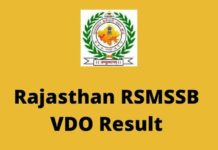