1.Nutrition Park To Be Set Up In Chandrasekharapuram, Namakkal: 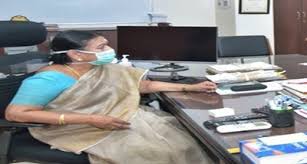 Steps are being taken up to set up a nutrition park in Chandrasekharapuram, Namakkal. This is part of the National Nutrition Month programme undertaken in Tamil Nadu. 3acre ground has been identified for organic drumstick cultivation in Namakkal district. 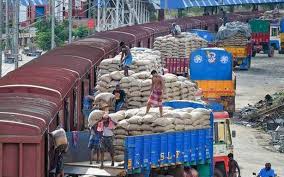 Chennai Division of Southern Railways (SR) has launched an in-house mobile application Freight Seva to serve customers better. The app will be a one stop destination for information needs, and have requisite details for access by freight customers.

President Ram Nath Kovind conferred the National Service Scheme Awards for the year 2018-19 through virtual mode.The NSS Award for the year 2018-19 was presented to 42 awardees in three different categories like University, NSS Units and their Programme Officers and NSS Volunteers.The Department of Youth Affairs confers the National Service Scheme Award every year to recognize and reward outstanding contributions towards voluntary community service.The National Service Scheme (NSS) is an Indian government-sponsored public service program conducted by the Ministry of Youth Affairs and Sports of the Government of India.It was launched in the year 1969 with the primary objective of developing the personality and character of the student youth through voluntary community service.The ideological orientation of the NSS is inspired by the ideals of Mahatma Gandhi.The NSS volunteers work on issues of social relevance, which keep evolving in response to the needs of the community, through regular and special camping activities.Such issues include literacy and education, health, family welfare and nutrition, environment conservation, social service programmes, rescue and relief during calamities. 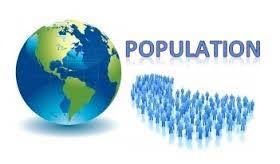 Faster Adoption and Manufacturing of Hybrid and Electric Vehicles in India scheme was launched in 2015 to promote adoption of electric and hybrid vehicles in India. The second phase of this scheme has been implemented from last year with a total budgetary support of 10 thousand crore rupees. 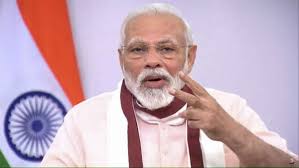 Prime Minister Narendra Modi will virtually inaugurate the Vaishwik Bharatiya Vaigyanik (VAIBHAV) Summit scheduled to be held on 2nd of October this year.

VAIBHAV summit is a collaborative initiative by Science and Technology and Academic Organisations of the country to enable deliberations on thought process, practices and Research and development culture with a problem solving approach for well defined objectives.

It aims to bring out the comprehensive roadmap to leverage the expertise and knowledge of global Indian researcher for solving emerging challenges.

The platform will bring the Indian Overseas and resident academicians and scientists together to evolve a structure of association.

The aim of summit is to reflect in-depth on the collaboration and cooperation instruments with academia and scientists in India.

The inauguration will be followed by month-long deliberation sessions starting from 3rd October to 25th October 2020 among researchers through webinar mode. 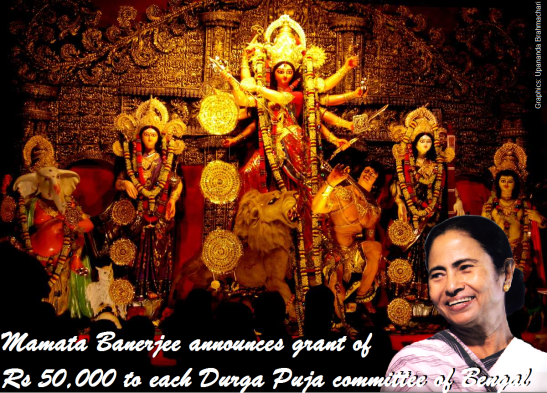 West Bengal Chief Minister Mamata Banerjee has announced a grant of 50,000 rupees to each Durga Puja committee in the state.

Announcing a slew of doles for around 37,000 Durga Puja committees in the state yesterday, Banerjee said that the fire brigade, Kolkata Municipal Corporation (KMC), other civic bodies, municipalities and panchayats will not charge any money or tax for their services from the puja organisers.

Addressing the Durga Puja Coordination meeting she said it has also been decided that CESC and the state electricity board will give 50 per cent waiver for the puja committees.

Banerjee asked the committees to prepare open-air marquees in view of the contagion and ensure that pandal hoppers wear masks.

The Chief Minister also announced a one time grant of Rs 2,000 for 75,000 hawkers of the state as they had faced  difficult time due to the lockdown. 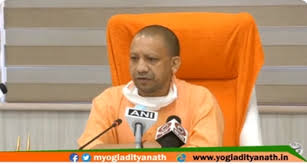 The Uttar Pradesh government has launched a unified portal called ‘U-Rise’ to guide students in learning, career counselling, and getting employment in the state.

Chief Minister Yogi Adityanath launched the portal  in Lucknow  yesterday. He termed it historic and said it is the biggest reform programme in the education sector after the National Education Policy (NEP)-2020. He said that the programme would connect students with practical and technical knowledge. He added that Uttar Pradesh was the first state to launch a unified portal along with the implementation of NEP.

About 20 lakh students, getting vocational and technical education, and technical experts will benefit from this portal. The e-content, e-library, and online courses available on this portal will be accessible by students even in the most interior areas of the state.

Speaking at the launch, Chief Minister Yogi Aditynath said that the project would prove to be an example for other states as the use of technology helped in moving ahead and facing major challenges. He said that the challenges of Covid-19 would have been more serious in the absence of technology.