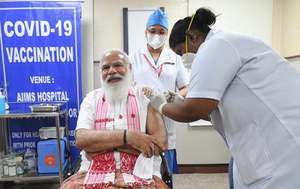 2. Center of Excellence for Gaming and other related areas to be established 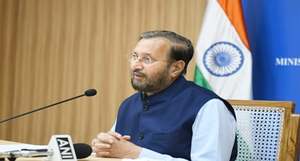 The government has decided to set up a Center of Excellence for education and research in gaming and other related fields in collaboration with IIT Bombay . Information and Broadcasting Minister Prakash Javadekar said that IIT will start courses in these areas from this year itself. 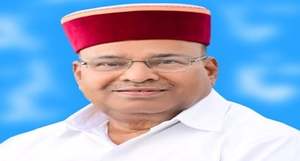 Social Justice and Empowerment Minister Thawarchand Gehlot will unveil the ” Sugamya Bharat App ” and a booklet Access – The Photo Digest through video conference . The Sugamya Bharat app aims to make people more sensitive to disabilities and increase facilities for them. Through the illustrations in the booklet, 10 basic requirements of the Divyang are explained to various beneficiaries. 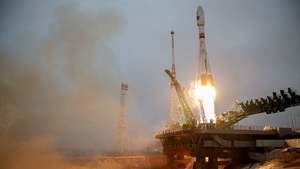 The Russian space agency Roskosmos has successfully launched its first Arctic-surveillance satellite that will monitor the climate and environment of the Arctic. Roscosmos launched the Soyuz- 2.1B carrier rocket, carrying the Arctica-M satellite with the help of this rocket . The rocket was launched on 28 February 2021 from the Bakonur Cosmodrome in Kazakhstan. This satellite will collect information necessary to solve meteorological problems as well as hydrology problems. The satellite will also monitor the climate and environment of the Arctic region. It will also provide round the clock surveillance in the northern region of Russia. The Arctica-M satellite will broadcast images of the Earth’s North Polar region and surrounding areas every 15–30 minutes.

5. HP built computers from plastic waste of the sea

Computer maker HP has developed its first computer using plastic waste at sea . The move was made on the basis of the company’s sustainability commitment. The company has manufactured Pavilion 13 , Pavilion 14 and Pavilion 15 laptops using ocean plastic . The company estimates that the use of plastic in such electronic devices will result in the use of about 92,000 plastic bottles from oceans and landfills. The outer boxes and fiber cushions used to pack laptops are also made with 100% recycle material. According to HP, these pavilion PCs have Wi-Fi 6 which will increase the speed of Wi-Fi up to four times. 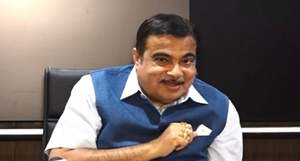 Union Road Transport and Highways Minister Nitin Gadkari real-time monitoring of toll plaza at a function in New DelhiLaunched the system. The Ministry of Road Transport and Highways will introduce a live monitoring system for toll plazas to measure the length of traffic queues on national highways and wait times on a real-time basis, So as to provide immediate management feedback to reduce bottlenecks and improve the efficiency of mandatory FASTag usage. Speaking on the occasion, Mr. Gadkari said that with the implementation of FASTAG on the toll plaza, the ease of doing business has improved with the improvement of electronic toll collection. He said that this is also saving time and fuel. The government has made fastag mandatory since midnight of 15 February. Vehicles with no fastag are paying double at electronic toll plazas across the country. Regarding the construction of national highways, Shri Gadkari said that in 11 months of this financial year, more than eleven thousand kilometers of roads have been constructed and 33 km of roads are being constructed daily. 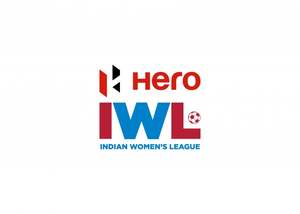 Odisha will host the 2020-21 season of the Hero Indian Women’s League (IWL) football tournament . All India Football Federation (AIFF) confirmed this. The tournament dates will be announced soon. The AIFF commended the Odisha government for providing stadiums and other arrangements for Indian football. 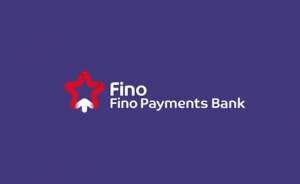 Scheduled commercial banks in India are classified into five different groups according to the nature of their ownership and / or operations. These bank groups are: 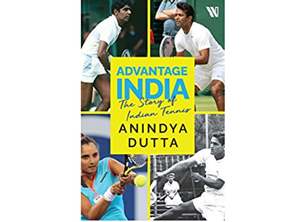 A banker-turned-writer, Anindya Dutta chronicles Indian tennis, Advantage India: The Story of Indian Tennis(Advantage India: The Story of Indian Tennis) has written a new book. Advantage India, with a special section on the doubles game and on women’s tennis in India, has a good description of the journey of Indian tennis. The book is published by Westland Publications. The book provides a detailed history of Indian tennis in favor of both men and women. The book is the result of Anindya Dutta’s detailed research on the data of the Ministry of Information and Broadcasting and the archives of British newspapers for the last 200 years. In the book, Mohammed Sleim, The Fayee Brothers, S.M. There are descriptions of pre-independence players like Jacob and Gaus Mohammad and tennis icons like Dilip Bose, Sumant Mishra, Naresh Kumar and Ramanathan Krishnan. It also includes Rohan Bopanna and Sania Mirza, who replaced women’s tennis in India. 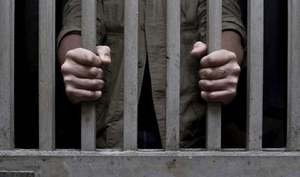 The Madhya Pradesh Cabinet has approved the ” Penal Laws (Madhya Pradesh Amendment) Bill, 2021 “. The bill has been approved to give life imprisonment to adulterants in food items in the state. In the month of December 2019, an awareness rally was organized in Bhopal to fight against adulteration. This rally saw participation of people of all age groups. 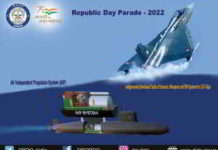 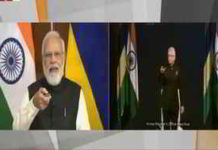