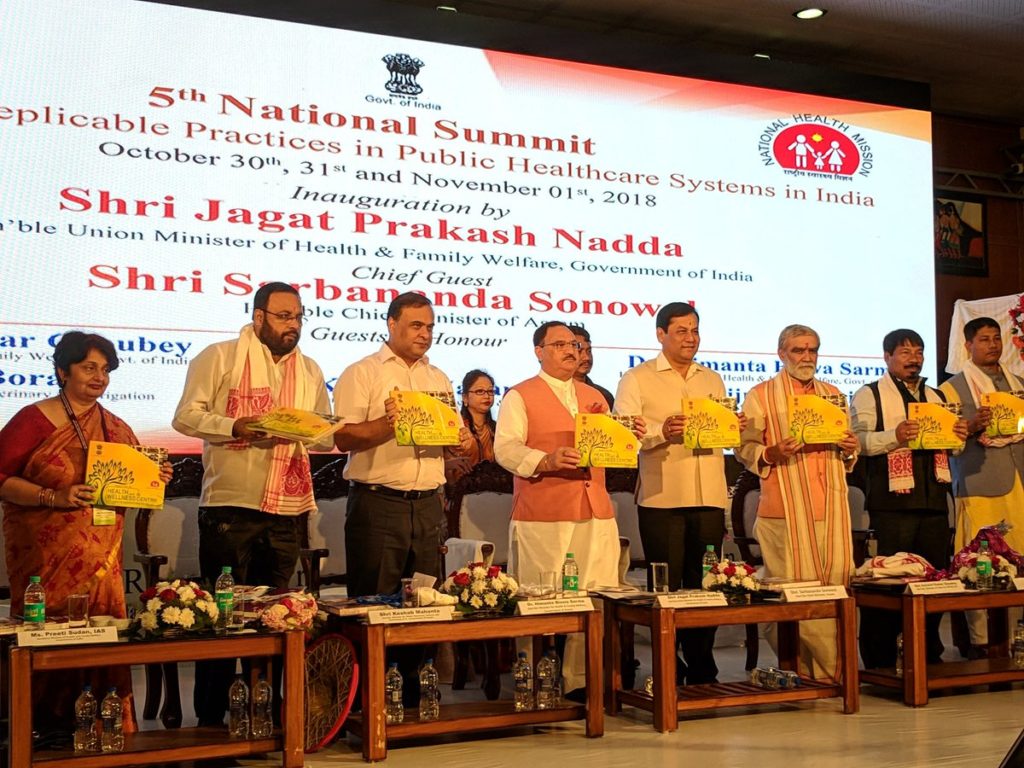 The fifth National Summit on Good Practices and Innovation in the Health Sector will begin  in Kaziranga of Assam. Chief Minister Sarbananda Sonowal and Union Health Minister Jagat Prakash Nadda will inaugurate this three-day conference. The objective of the Summit is to share and learn the good practices and innovations implemented by many states and organizations for the improvement of the health sector. Here, good practices and innovations have been widely included in the public health system. Health experts, representatives of development partners and experts from academic organizations are attending the summit. 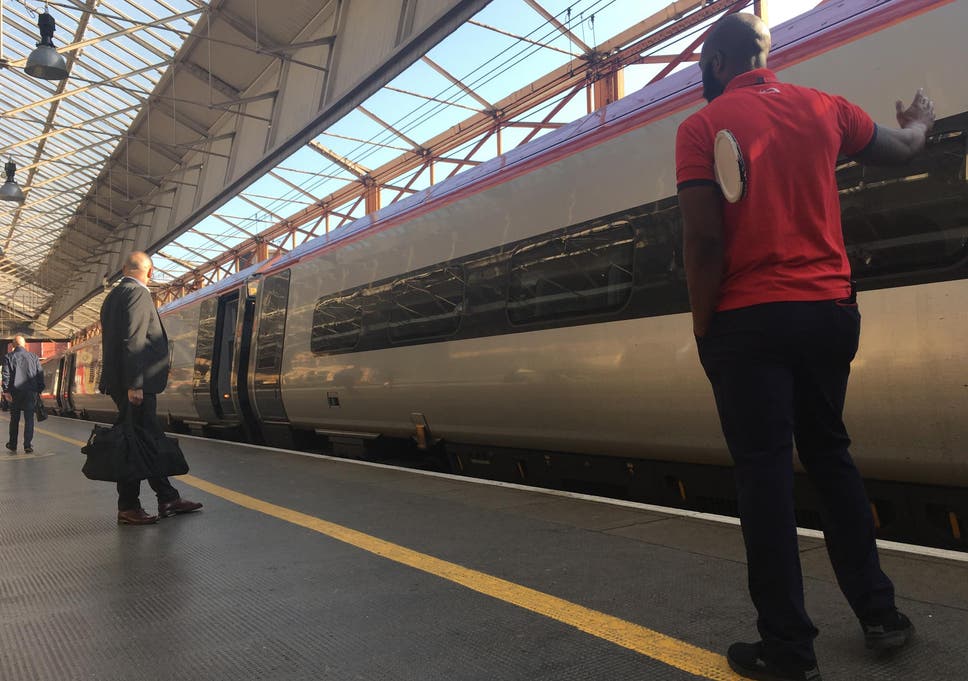 In the interaction with the members of the Advisory Committee attached to the Ministry of Housing and Urban Affairs, Puri was providing information about the steps being taken by the Ministry for the urban transport system in the country. According to the statement issued by the Ministry, State Governments and Union Territories have been advised to prepare and submit detailed project report (DPR) according to Metro Rail Policy 2017.

According to the statement, the Minister of State (Independent Charge) of the Ministry of Housing and Urban Affairs Puri has said that 664 km Metro Rail Project in 15 towns is under construction at different stages, whereas 515 kilometers of Metro Rail The line is in operation. ‘ He has told that many new cities have shown interest in the metro rail line system.

3.Shri Prakash Javadekar will inaugurate ‘KVS National Integration Camp- A Bharat Best India’ in New Delhi:-
A unique opportunity to see the students of Kendriya Vidyalayas showing the cultural diversity of India and the world.

Human Resource Development Minister, Shri Prakash Javadekar will inaugurate ‘ KVS National Integration Camp- One India Best India ‘ at the premises of Vigyan Bhavan in New Delhi. This program will be open to the public  for three days. Its time ranges from 10 am to 5 pm.The idea of ​​National Integration Camp is unique in many ways. 25 areas of KVS will be presented to 25 states and 25 cultural heritage of India including dance, music, songs and socio-economic progress.

Through this huge platform, students will have the opportunity to demonstrate their creativity, originality, artistic skills and so on. They will also get the opportunity to know the culture, tradition, art and architecture of different countries of the world along with other states of India. Students get an opportunity to overcome all the challenges, linguistic and geographical barriers in the process of receiving information and they are able to adopt a better global perspective by being fed up with national pride. In essence, this program not only brings together the arts of art, but also reflects the processes through learning and acquiring knowledge.

There are 1600 students coming to participate in this huge event this year. The unique phenomenon of this program is that in this, students participating from every part of the country and students coming from other countries of the world symbolize different cultural diversity.KVS National Social Science Exhibition-cum-National Integration Camp is organized every year at school, collective, regional and national level. All the 25 areas of KVS are allocated to a state, which is different from their own state and that country. Students prepare the exhibition / project on the allotted state and country related culture, custom, costume, crop, economy, climate. Every year, changes are made in states and countries.

4.Japan becomes the 48th country to ratify the agreement to join the Solar Coalition:- 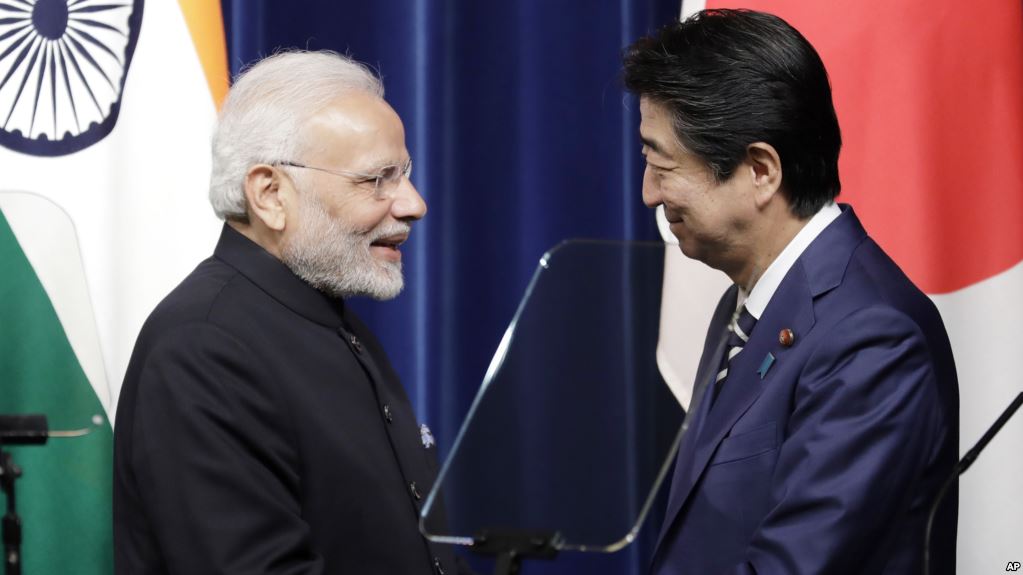 5.Indian Grandmaster B. Adhun got third position in the Isle of Man Chess Tournament:- 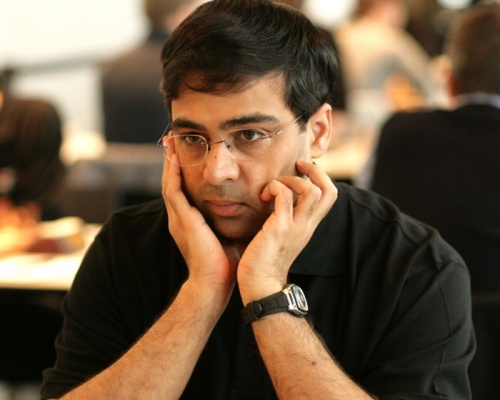 Grandmaster B. is the joint winner of the Isle of Man, jointly in third place in international chess tournament. In the ninth and final stages, the winner defeated England’s Michael Adams to score six and six points. Viswanathan Anand, SP Sethuraman and Vidyut Gujarathi also have six-six points.

In the Shenzhen International Challenger Tennis Tournament in China, Saketh Myneni, Sumit Nagal and Ss Kumar Mukund of India have made the place for the singles main draw. In the first leg of the main draw, Sumit will compete with Ramkumar Ramnath, Saket from Johann Tatlo of France, and Sisi from China’s Yibing Yu.

7.India’s rankings will improve in the do-it-business business: Prabhu:- 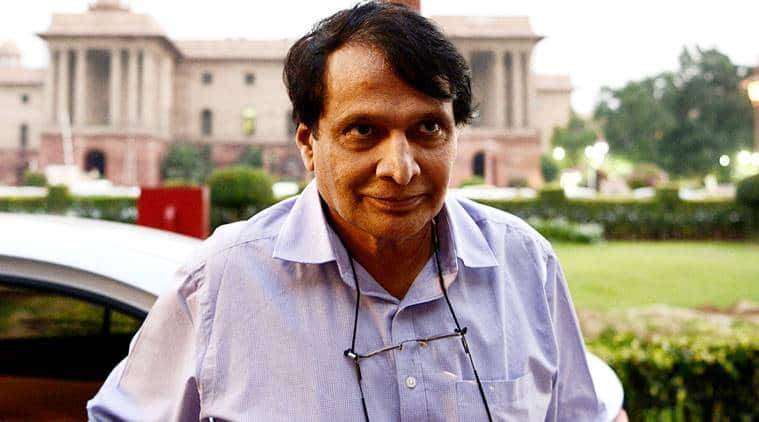 Commerce and Industry Minister Suresh Prabhu has indicated that India’s rankings are improving in the World Bank’s Is Off Doing Racking Report. This report will be released on Wednesday. Prabhu said on Tuesday that on Wednesday you will hear the news of improving India’s ranking on the parameters of business facilitation. We have made a lot of progress. With the release of the World Bank report, we will make a formal announcement tomorrow. In the Easy Access Index released by the World Bank, in the list of 190 countries last year, India had jumped 30 places to 100th place. The World Bank decides the ranking of countries based on 10 parameters in this list. Major parameters include starting a business, obtaining a permit, obtaining power supply, taking a loan, paying tax, doing business with other countries, implementing the agreement, and bankruptcy solution. According to sources, construction permits, business start up and business with other countries are expected to improve such parameters. On the Indo-US Trade Relations, the Commerce Minister said that the Government of India is talking to America to resolve the issues. India wants to work with the United States on the current issue of global challenge and current World Trade Organization (WTO) multilateral trading system. The Lord said that there is a dispute with America on some issues, but we can solve them.

8.Minister of State for Civil Aviation urged the Finance Minister to bring the Fuel to the realm of GST:-

Minister of State for Civil Aviation Jayant Sinha has urged Finance Minister Arun Jaitley to bring the Aircraft Fuel-ATF under Goods and Services Tax (GST). Mr. Sinha said after meeting Mr. Jaitley that the Ministry of Civil Aviation asked the Ministry of Finance and all the states to consider the ATF in the GST framework. We want this to happen. Therefore, it has been discussed among us. He said that the final decision about this is to do the GST Council. It is notable that India is the fastest growing domestic aviation market in the world. Despite this, local aviation companies are facing problems due to rising crude oil prices and rupee depreciation. Since aviation companies are trying to attract travelers to cheap fares, they are not increasing the price of tickets.