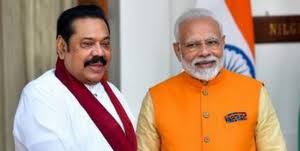 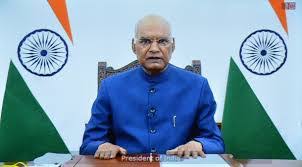 President Ram Nath Kovind will confer the National Service Scheme, NSS Awards for the year 2018-19 on Thursday from Rashtrapati Bhawan through virtual mode.Youth Affairs and Sports Minister Kiren Rijiju will attend the ceremony from Vigyan Bhavan in New Delhi.

The NSS Award for the year 2018-19 will be given to 42 awardees in 3 different categories like University or 2 Council, NSS Units and their Programme Officers and NSS Volunteers.

Department of Youth Affairs confers every year the National Service Scheme Award to recognize and reward outstanding contributions towards voluntary community service made by the Universities or Colleges, (2) Councils, Senior Secondary, NSS Units or Programme Officers and NSS Volunteers, with a view to further promote NSS in the country.

At present, NSS has about 40 lakh volunteers on its rolls spread over the country.

NSS is a Centrally Sector Scheme which was launched in the year 1969 with the primary objective of developing the personality and character of the student youth through voluntary community service.

The ideological orientation of the NSS is inspired by the ideals of Mahatma Gandhi. Very appropriately, the motto of NSS is “NOT ME, BUT YOU” in Hindi its स्वयं से पहले आप.

Briefly, the NSS volunteers work on issues of social relevance, which keep evolving in response to the needs of the community, through regular and special camping activities. 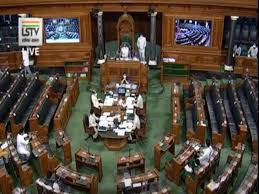 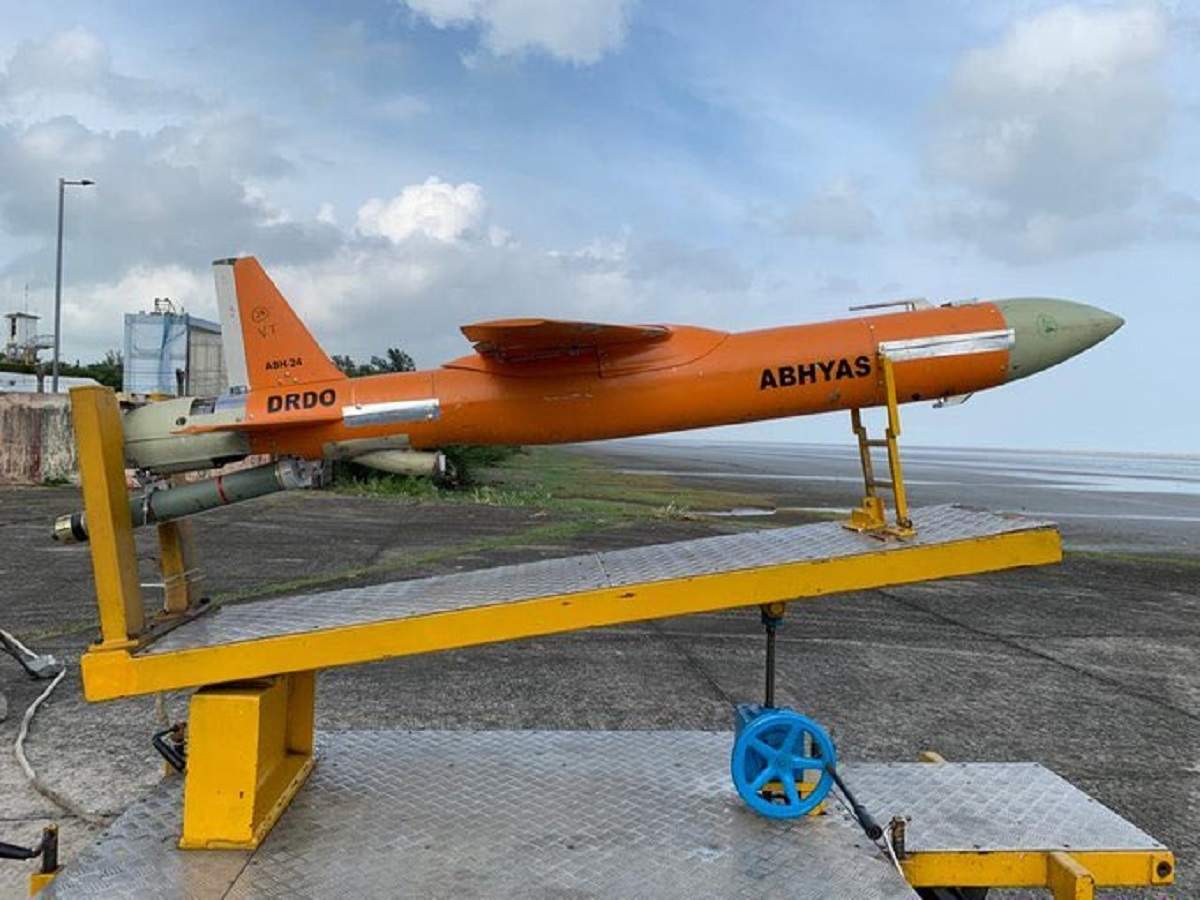 The successful flight test of ABHYAS – High-speed Expendable Aerial Target was today conducted by Defence Research and Development Organisation, DRDO from the Interim Test Range, Balasore in Odisha.During the trials, two demonstrator vehicles were successfully test flown. The vehicle can be used as target for evaluation of various missile systems.Abhyas is designed and developed by Aeronautical Development Establishment of DRDO.The air vehicle is launched using twin underslung booster. It is powered by a small gas turbine engine and has MEMS based Inertial Navigation System for navigation along with the Flight Control Computer for guidance and control.The vehicle is programmed for fully autonomous flight. The check out of air vehicle is done using laptop based Ground Control Station.During the test campaign, the user requirement of 5 kilometres flying altitude, vehicle speed of 0.5 mach, endurance of 30 minutes and 2g turn capability of the test vehicle were successfully achieved.

In yet another first in the history of Indian naval aviation, two women officers have been selected to join as “Observers” (Airborne Tacticians) in the helicopter stream.They would in effect, be the first set of women airborne combatants who would be operating from warships.Earlier, entry of women was restricted to the fixed wing aircraft that took off and landed ashore.These officers, Sub Lieutenant (SLt) Kumudini Tyagi and SLt Riti Singh, are a part of a group of 17 officers of the Indian Navy, including four women officers and three officers of the Indian Coast Guard (13 officers of Regular batch and 04 woman officers of Short Service Commission batch) who were awarded “Wings” on graduating as “Observers”.

HDFC Bank has launched a video KYC (Know Your Customer) facility for its customers.The consent-based Video KYC facility is an alternate method of establishing the prospective customer’s identity, during the account opening process in a safe and secure environment.As per the Reserve Bank of India (RBI) directions, successful completion of Video KYC is equivalent to full KYC and the customers is eligible for all financial / banking products.It is a paperless, contactless, and recorded interaction between a Bank official and the customer.

Prime Minister Narendra Modi has been awarded the Ig Nobel Prize 2020 for Medical Education.Modi was awarded the prize for “using the COVID-19 pandemic to teach the world that politicians can have a more immediate effect on life and death than scientists and doctors can”.Besides Modi, the medical education prize was jointly awarded to Jair Bolsonaro of Brazil, Boris Johnson of the United Kingdom, Andrés Manuel López Obrador of Mexico, Alexander Lukashenko of Belarus, Donald Trump of the USA, Recep Tayyip Erdogan of Turkey, Vladimir Putin of Russia, and Gurbanguly Berdimuhamedow of Turkmenistan.Not to be confused with the prestigious Nobel Peace Prize, the Ig Nobel Prize is a satirical and parody award given out by a magazine Improbable Research every year since 1991.Modi became the second Indian Prime Minister to be awarded the Ig Nobel Prize. In 1998, then-PM Atal Bihari Vajpayee and Prime Minister Nawaz Sharif of Pakistan were awarded the Ig Nobel Peace Prize for “aggressively peaceful explosions of atomic bombs.”