1.President Ramnath Kovind inaugurated the first knowledge-kumbh in Haridwar in Uttarakhand. Emphasis on high quality education in the country:- 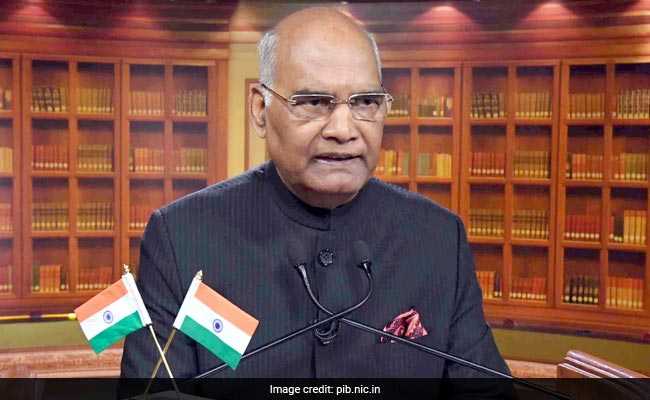 President Ramnath Kovind has emphasized on better education for children. On the occasion of inauguration of two days ‘Knowledge Kumbh’ in Patanjali Yogapeeth in Haridwar, Uttarakhand, Shri Kovind said that the teachers contribute to the education of children as well as adopting the rules of etiquette and building their character.  In order to bring quality in higher education, it is not only important for the people who are involved in the management of teachers and institutions of education, it is not only important to build ethical, honesty and authenticity ie Moraleity, Oneness and Integrity high ideals, but it is the first condition.

The President appreciated the role of the Uttarakhand government to provide better education in collaboration with the Center. Chief Minister Trivandrum Singh Rawat, Higher Education Minister Dhan Singh Rawat and Swami Ramdev were present on the occasion. The President will also address the first convocation of the All India Institute of Medical Sciences in Rishikesh this evening.

2.After 30 years of service, the INS Virat will become a museum:-

INS Viraat, who has been deployed for more than 30 years in the Indian Navy’s fleet, will be converted into a museum. The proposal to build a museum has been approved in the state cabinet meeting . It will cost about Rs 852 crores. INS will be established as a museum in the sea, 7 nautical miles away in Sindhudurg district. INS Virat was posted in the British Royal Navy before joining the Indian Navy fleet. INS Virat, who was able to walk at 52 km per hour in the sea, was bought by the Indian Navy for about $ 60 million in 1980. INS Viraat will be used for daring seamen sports like sailing, sky diving. Marine training facilities will also be provided on this. At the same time, INS Viraat has related to maritime related issues, programs, The place to tell history will also be specially created. The Andhra Pradesh government also sought its demand for conversion of the 13-storey INS Viraat to a museum.

3.Finance Minister Arun Jaitley said that India will soon be one of the three major economies of the world:- Finance Minister  Arun Jaitley Said on Friday that India will become the world’s fifth largest economy in 2019 and in the coming years the country will be counted among the top three largest economies. Addressing a special program in the capital on ‘Help and Contact with the Small and Medium Enterprises (MSME) sector’, the Finance Minister said that when the Narendra Modi-led government came to power four and a half years ago In the list of top global economies, we have reached the ninth position on the sixth. “India will become the fifth largest economy next year,” he said. He expressed hope that in the coming years, India will be among the three largest economies of the world. India, after defeating France in 2017, reached the sixth position in the largest economy. According to an analysis of the data compiled by the World Bank, India can overtake the UK next year. 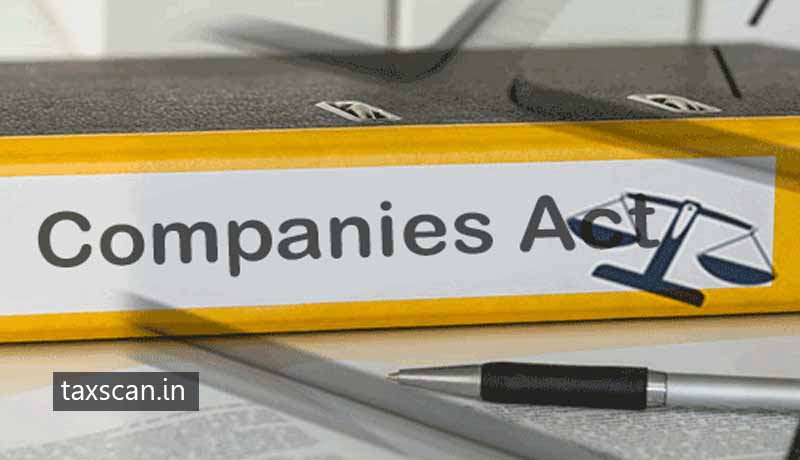 The government has implemented the Company Amendment Ordinance-2012. This will help ease the business through better compliance of company rules. This Ordinance is based on the recommendations of the government appointed committee for review of the Companies Act 2013 for trade related offenses. Earlier, President Ramnath Kovind approved the Union Cabinet’s decision to implement the ordinance. Under the Act, the main amendments include disposal of 16 types of company offenses locally in lieu of special courts.

5.North Korea said, if the US does not remove economic sanctions, then it can resume the policy of increasing nuclear capacity:-

North Korea has said that if the United States does not remove economic sanctions against its country, then it can resume its nuclear capacity enhancement policy. A North Korean Foreign Ministry statement said that if the US attitude does not change, then the policy of development of nuclear weapons along with economic development will be followed. North Korea’s statement is being seen as a threat to withdraw from the ongoing nuclear talks with the United States.

6.The President of the United States expressed confidence that the right trade agreement between his country and China will be settled:- 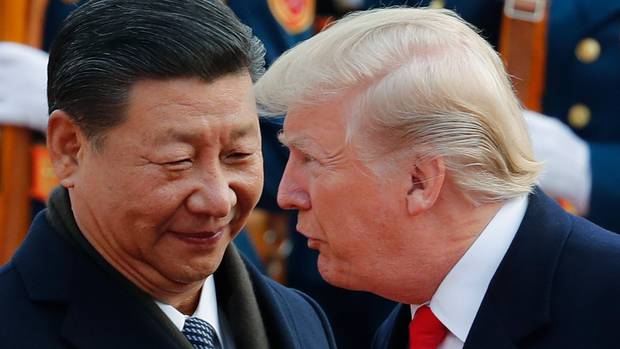 US President Donald Trump has expressed confidence that his country will have a fair trade agreement with China. During the upcoming G-20 Summit, there is a program to meet Mr. Trump’s Chinese President Xi Chin Fing in Argentina on 30 November and one Dec. They told in the White House yesterday that the proposed agreement would be beneficial for both parties but it would be even better for the United States.

7.India won the bronze medal in the Saif Under 15 football championship by defeating Nepal by one-zero:-

In the SAIF Under 15 football championship, India defeated Nepal by a one-zero bronze medal in the third place playoff match. The gold medal will be fought between Pakistan and Bangladesh later in the afternoon. 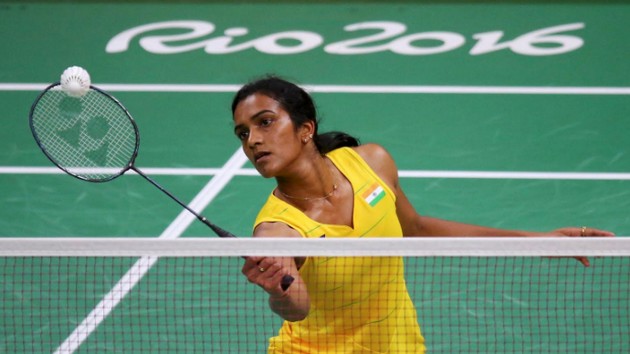 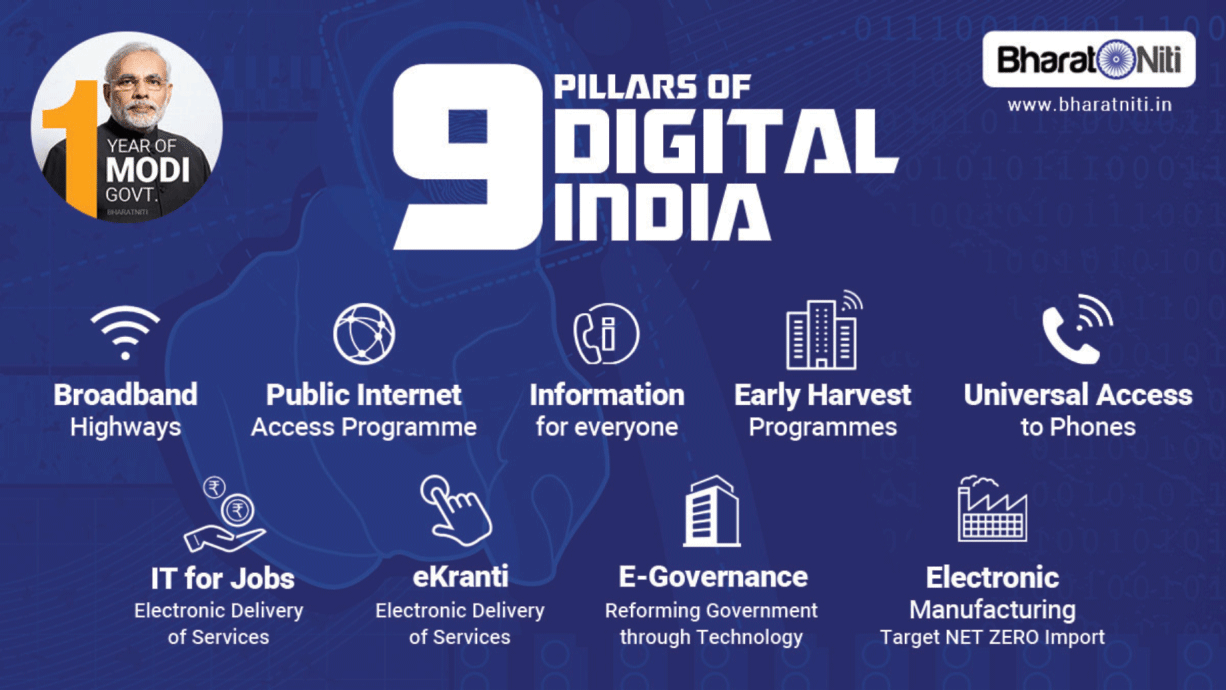 Minister of Electronics and Information Technology Ravi Shankar Prasad has said that the government is empowering the common people using technology under the Digital India program. Using technology, there is less expenditure on development and inclusion. In the Financial Inclusion Conference in New Delhi, Shri Ravi Shankar Prasad today said that the government is trying to make the country’s digital economy a trillion dollar economy. In the conference, Chief Executive Officer of the Policy Commission Amitabh Kant said that technology has an important role for financial inclusion.