1.What country is also known as Persia?
Ans : Iran

2. In what country would you find Mount Kilimanjaro?
Ans : Tanzania

4. What name is given to the northeast part of China?
Ans : Manchuria

5. What is the main island of Japan?
Ans : Honshu

6. In what city is the Brandenburg Gate located?
Ans : Berlin

7. In what country would you find the city of Limerick?
Ans : Ireland

11. Ceylon is the former name of what country?
Ans : Sri Lanka

13. What valley is the site of the Earth’s highest-ever recorded temperature, 134°F?
Ans : Death Valley

14. Albania and Serbia are located on what peninsula?
Ans : Balkan

16. What strait divides Morocco and Spain?
Ans : Strait of Gibraltar

17. By surface area, what is the largest of Africa’s great lakes?
Victoria

18. What country is often described as being shaped like a boot?
Italy

19.What is the largest island in the Mediterranean Sea?
Sicily

20. What canal connects the Red and Mediterranean Seas?
Suez Canal

21.Which is the world’s largest orphan & abandoned children charity?

22.Island Aviation Services is the Government run airlines of ?

23. In which country is the Hillary-Tenzing Airport situated?

24. Name the country which is the craddle of western classic music, known as ‘The land of music’?

25. Which country is the leading egg producer in the world?

26. Which gorge in Nepal is deepest in the world?
Ans : Kali Gandaki Gorge (Andha Galchi) 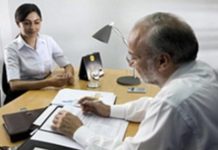 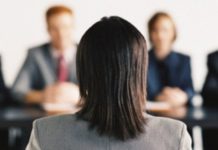